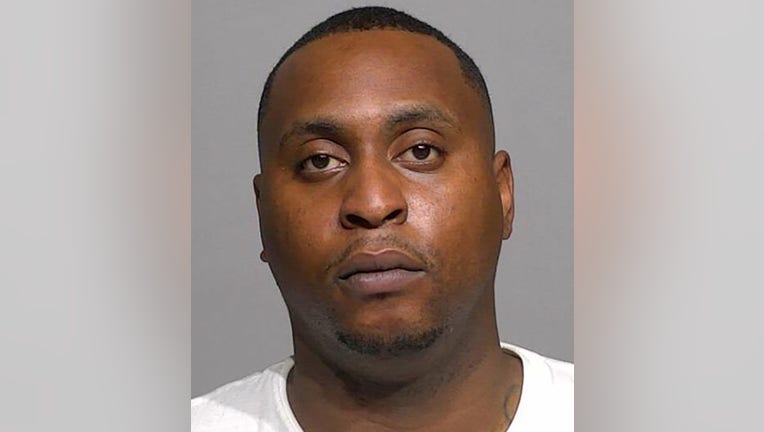 WEST ALLIS, Wis. - 30-year-old Terrance Phipps of Milwaukee is accused of shooting and wounding a man outside The Spot Lite bar in West Allis on Thursday, Jan. 7. He now faces the following criminal counts:

According to the criminal complaint, West Allis police were dispatched to the Spot Lite Bar near 65th and Greenfield around 2:30 a.m. on Jan. 7 to investigate a reported shooting. They found a shooting victim lying on his back near a motorcycle parked on the curb. The victim told police, "He shot me in the leg first and I was on the ground and he kept shooting," the complaint said. The victim indicated "he was hit by gunfire in both arms" and that the suspect "fired off about seven or eight rounds." The victim was taken to Froedtert Hospital for treatment of multiple gunshot wounds. 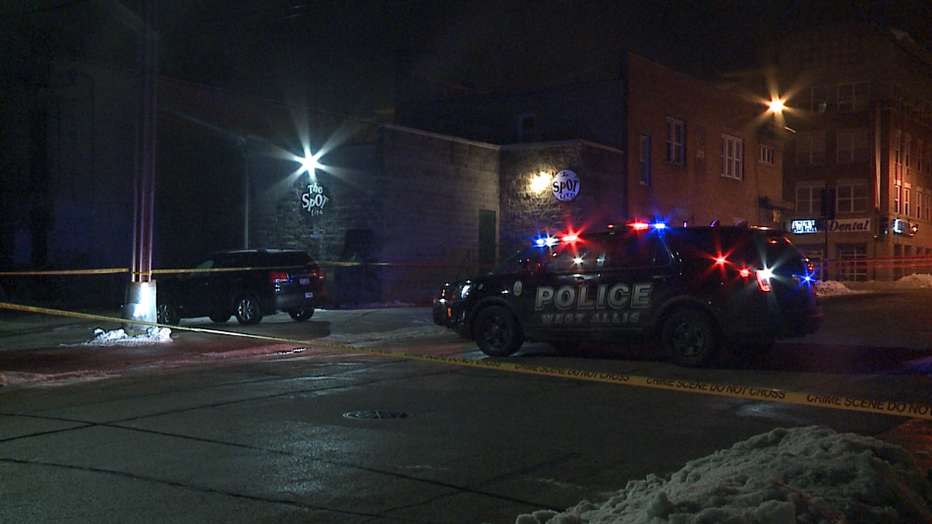 The complaint says officers located 18 spent 9mm casings at the scene of the shooting -- as well as surveillance video which depicted the shooting. The video shows the shooter and victim had a short conversation "before the shooter fires once striking (the victim) in the leg. (The victim) falls to the ground and the shooter advances on him while continuing to fire at him."

The complaint says it wasn't until the end of the night, when the victim went outside to start his motorcycle, that he once again saw Phipps. That is when the shooting incident took place, the complaint indicates.

In an interview with police, Phipps "admitted that he was at Spot Lite bar earlier in the evening. The defendant also admitted to having some words with a security guard. At one point during the interview, the defendant put his head down and cried."

Online court records show Phipps was set to have his initial appearance in court on Monday, Jan. 11.

Police say a 30-year-old man was an occupant in a vehicle when he was struck in the arm by gunfire near 35th and Greenfield.