"Wheel Fun," a popular bike shop along Milwaukee's lakefront, is operating with a fifth of its fleet missing after a group of teens surrounded the place Monday night, pedaling off with five specialty bikes.

The thieves have since been spotted riding around on them. Photos of the teens on those specialty bikes have been shared on social media.

The shop manager said 8 to 10 people swarmed the place on Monday, riding off with the bikes.

The blue and red specialty bikes are a staple along Milwaukee's lakefront, bringing smiles to those on board. 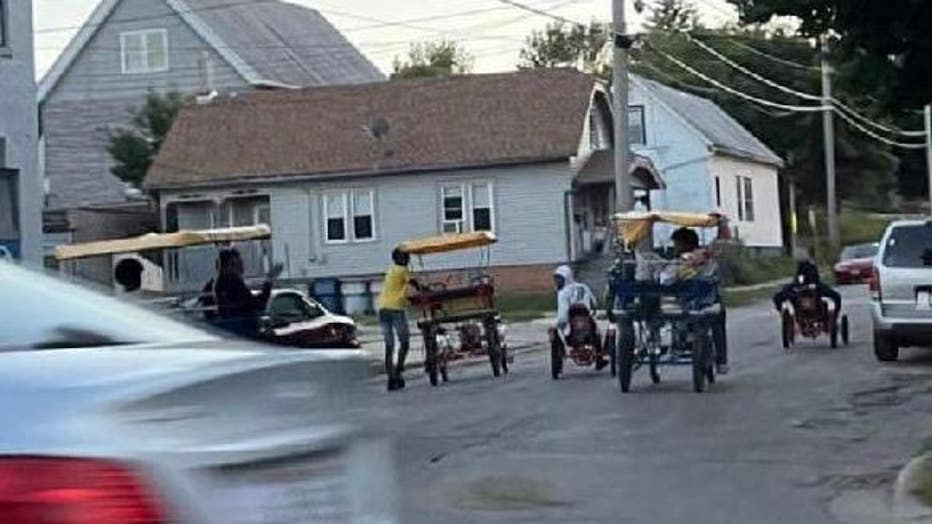 The popular summer rides are a big attraction for paying customers.

"I tried to get here as fast as I can," said Ivon Steffen, Wheel Fun mechanic. 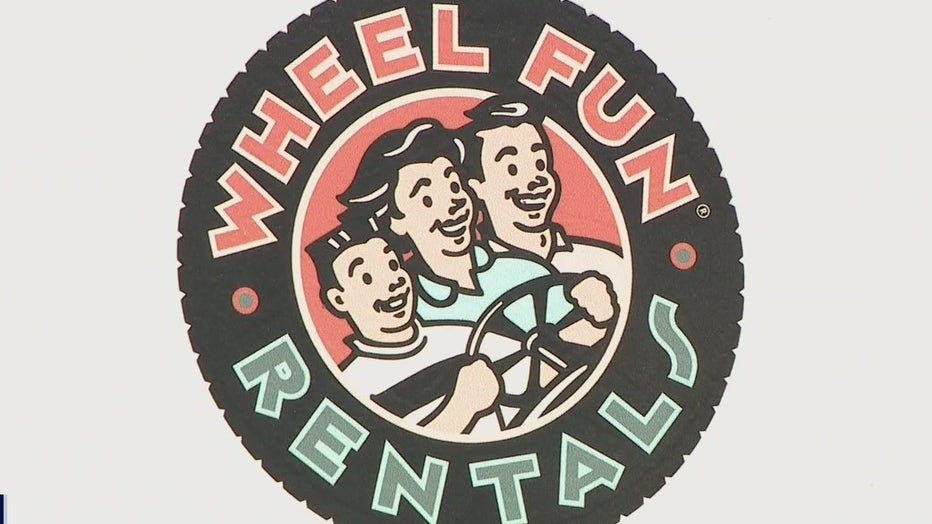 On Monday evening, they became the target of thieves.

"It’s pretty much wrecking it for all of us," said Steffen.

Steffen came to the shop shortly after the group of teens surrounded the place. stealing three family bikes and two single rides. 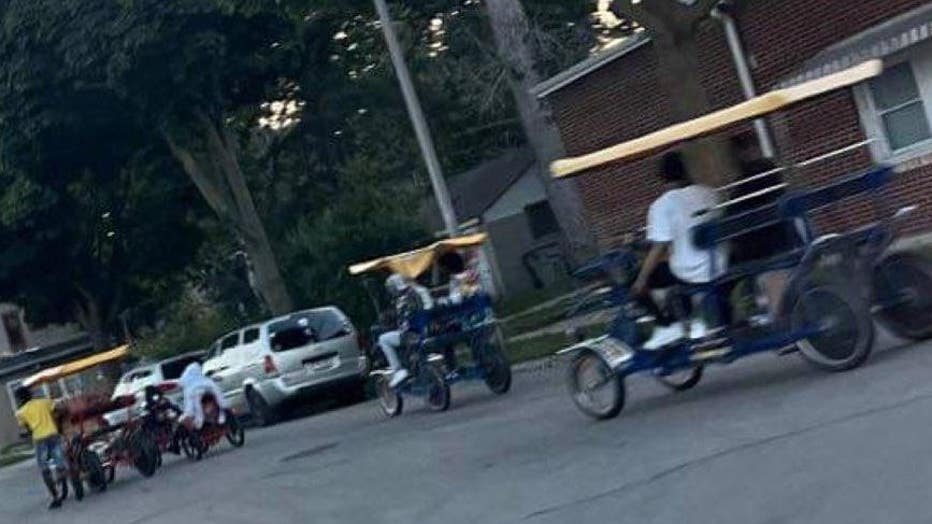 The bikes have not been recovered. The shop is operating with about a fifth of its fleet missing. 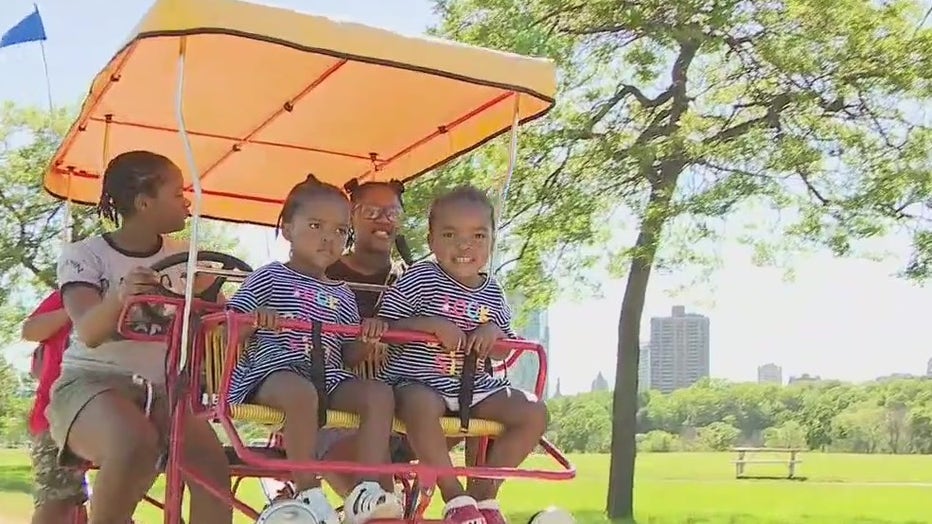 The thefts are disappointing for those who enjoy a spin around the lake.