Milwaukee Juneteenth celebration back for 2021

June 19 is Juneteenth, and we're expecting a bigger celebration than ever before in Milwaukee, where there is a strong tradition of celebrating the holiday, now an official federal holiday.

MILWAUKEE - June 19 is Juneteenth, and we're expecting a bigger celebration than ever before in Milwaukee, where there is a strong tradition of celebrating the holiday. Juneteenth officially became the 12th national holiday after President Joe Biden on Thursday signed a bill to recognize the celebration to commemorate the end of chattel slavery in the United States.

In Milwaukee, parade organizers said you need arrive early Saturday, June 19 to get a good spot. The parade starts at 8:00 a.m., and it’s going to be a good time for all.

For the first time, there’s a kid zone.

"Everybody is welcome," said Tony Kearney, executive director of the Northcott Neighborhood House.

The Juneteenth parade and celebration is back in Milwaukee, and organizers say come early and come hungry. 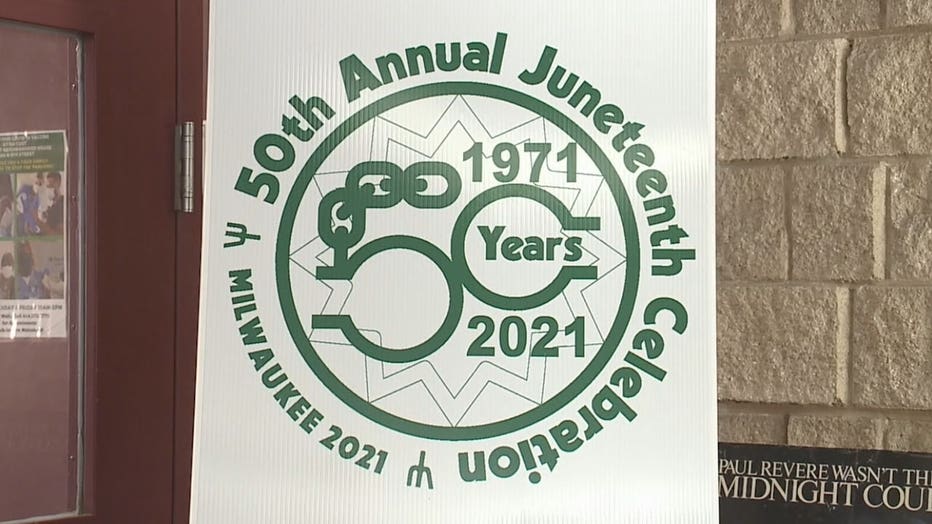 "It’s gonna be a great day," said Kearney. "It’s gonna be a big party, carnival for young people. We’re here. We’re one country. Now, we have one holiday that everyone is going to get to be off on."

The parade and festivities put on by Northcott Neighborhood House go back 50 years. In 2019, 45,000 attended. The coronavirus pandemic canceled celebrations in 2020, but it's back for 2021 and expected to be bigger and better than ever.

"This will be the first festival coming out of the pandemic," said Kearney. "The festival is also a half-mile longer than in previous years, so we expect to see a lot of people."

More than 100 participants will take to the streets to celebrate Black culture beginning at 8:00 a.m. at 14th and Atkinson, going to MLK and Burleigh.

And the food is not to be understated.

"I know a lot of the vendors personally," said Kenyatte Coburn, owner of Yatta's Kitchen. "I’m pretty sure there’s gonna be very little disappointment out there when it comes to looking for something good to eat." 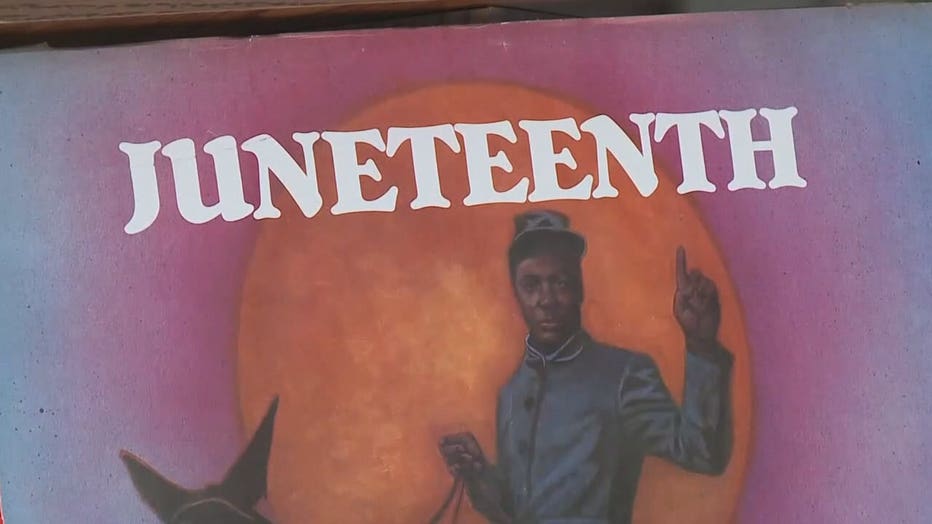 Most importantly, Kearney said this is about everyone coming together.

The kids of all ages will have plenty of free, fun opportunities. There is going to be a petting zoo in the middle of the parking lot of Martin Luther School.

Parade organizers ask that you leave the booze and pets at home. Most importantly, everyone is invited.