Ten days after the killing, a suspect, Charles Reddic, was arrested with the help of the U.S. Marshals and Greenfield police.

MILWAUKEE - Prosecutors have charged a 33-year-old Cudahy man for what the sheriff calls a "cold-blooded killing" at Milwaukee's Johnsons Park on Memorial Day.

Ten days after the killing, a suspect – now identified as Charles Reddic – was arrested with the help of the U.S. Marshals and Greenfield police.

After gunfire erupted in Johnsons Park on Memorial Day, killing 29-year-old David Hughes, Reddic is charged with first-degree reckless homicide and possession of a firearm by a felon.

Court documents state that on May 31, a witness was with Hughes when she "noticed someone running at her and the victim." She told authorities she turned to see Reddic come up behind Hughes and "shoot him in the back of the head."

The witness begged Reddic to stop. According to prosecutors, Reddic removed a mask from his face and shot "four to five more times." The witness told investigators she believes Reddic "wanted the victim to see who shot him."

After the shooting, documents state the Cudahy man also searched the victim's pockets and took his fanny pack. 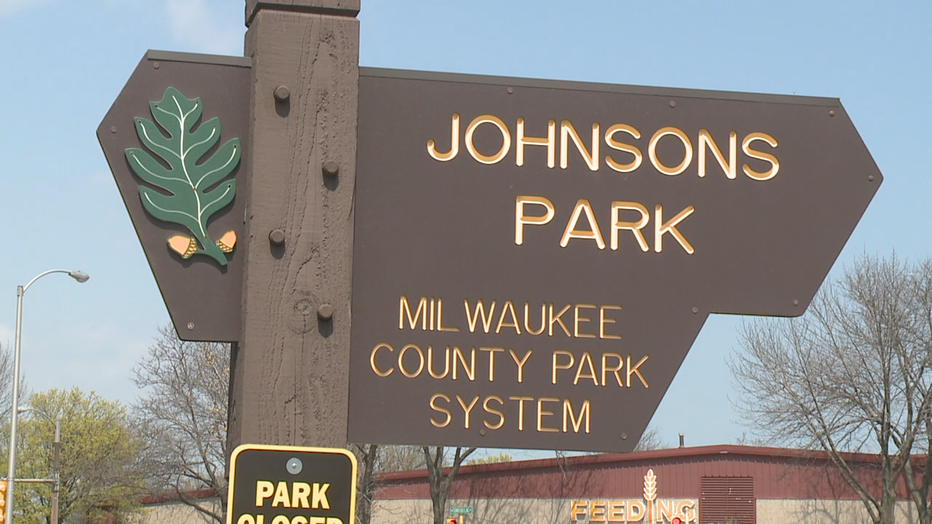 "We’re seeing this all over the city. Crime is clearly up, homicides are clearly up and it’s just senseless," said Inspector Daniel Hughes with the Milwaukee County Sheriff's Office on May 31.

During a press conference on the evening of the homicide, Hughes called for the entire community to come together to quell the violence – a call that still resonates after several days of rampant shootings across Milwaukee.

"We need to do this, we need to do it immediately and it’s a team effort by everybody involved," Inspector Hughes said.

Over the weekend, three people were killed — including a young mother of two — sending a ripple of grief through the community.