The family of James "Trell" Jackson, 33, of Milwaukee hopes for closure after he was shot in 2012 while at a party near 32nd and Brown. He was awaiting the birth of twins, now named after him.

MILWAUKEE - The family of James "Trell" Jackson of Milwaukee is looking for justice a decade after their loved one was killed.

The 33-year-old was shot outside a party in 2012. His family does not want this case to go cold.

For 10 years, Sept. 22 has been a painful day for Jackson's family, still hoping his killer will be caught. 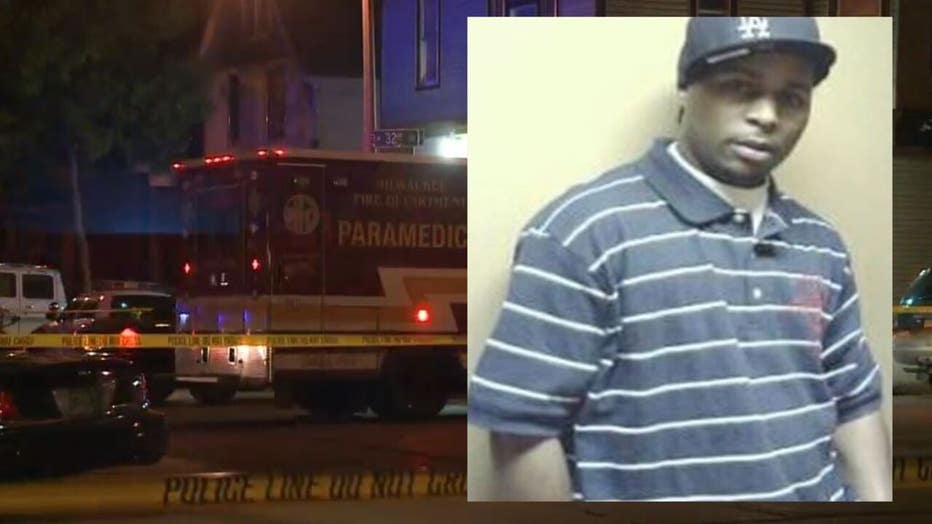 At the 32nd and Brown, Jackson's family came together on the heartbreaking anniversary.

"The pain is more of an anger," said Jordan.

They stood in the shadows in the spot where Jackson lost his life at a party on Sept. 22, 2012 when he was shot twice in the head. He standing on the sidewalk when he was attacked.

"I don’t where the people came up from, but we just know that he was shot," said Jordan.

Jackson died as his life was changing. He was awaiting the birth of his twins, now named after him. 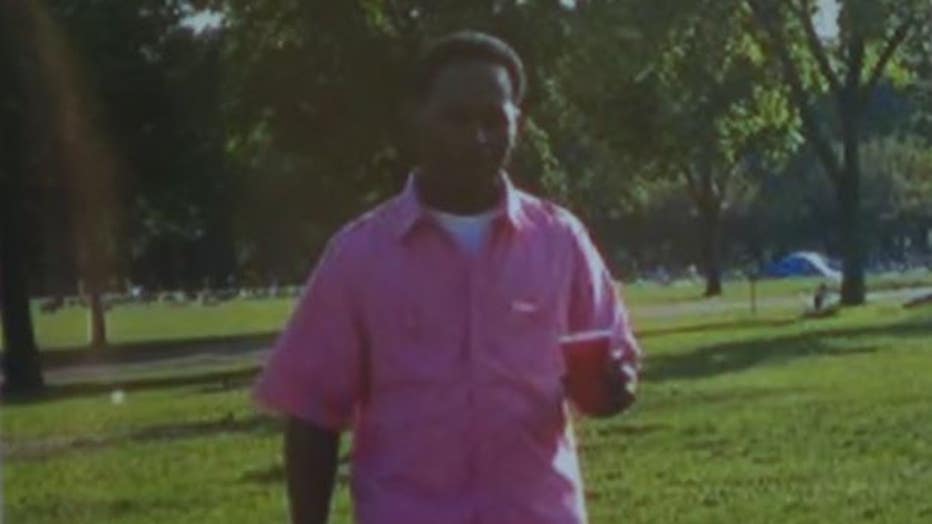 "His kids deserve to get some kind of closure," said Brittany Farr, friend. "They never got to meet their father."

Ten years have passed, but no arrests have been made.

"We all deserve to know why," said Farr.

Though a decade has gone by, loved ones still remember his warmth.

"He was kind-hearted," said Jordan. "His smile lit up the room. He had a smile you couldn’t explain." 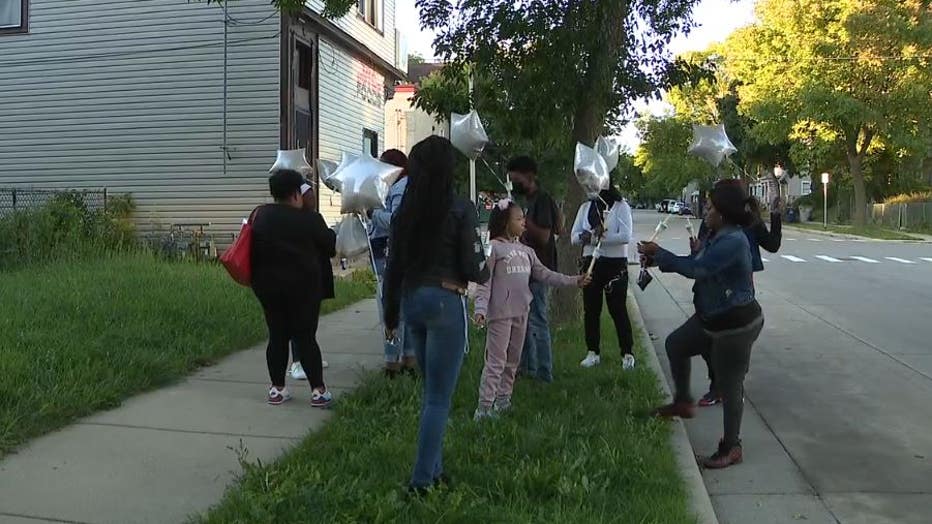 The family knows someone has answers, and they don't want this case to go cold.

"That closure alone would mean so much, and I feel that my brother would finally be able to rest in peace," said Jordan.

The family is offering a $5,000 reward for information leading to an arrest and conviction.