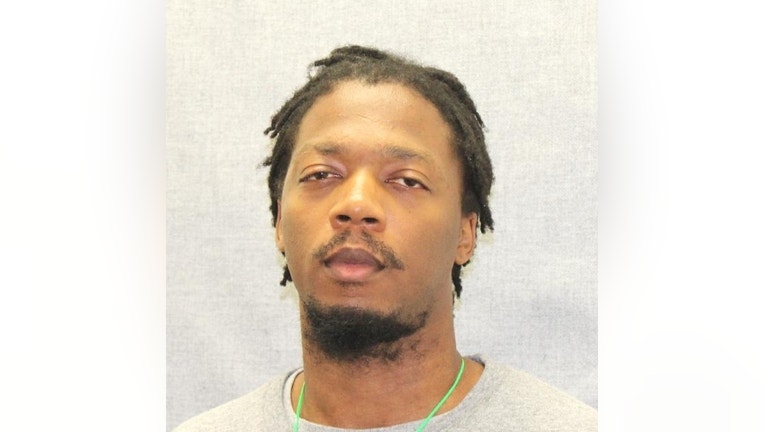 MILWAUKEE - A search is underway for Demetrius Hooks, an inmate at Felmers Chaney Correctional Institution in Milwaukee. According to authorities, he went on break from his work-release job around 8:30 p.m. Tuesday, Nov. 23 and did not return.

Anyone with information regarding the whereabouts of this individual should immediately contact law enforcement.

The White House is standing by its push to end cash bail, a topic in the spotlight after a man allegedly drove through a Wisconsin Christmas parade.

Former Green Bay Packers safety LeRoy Butler is one of 26 modern-era semifinalists for the Pro Football Hall of Fame's 2022 class.