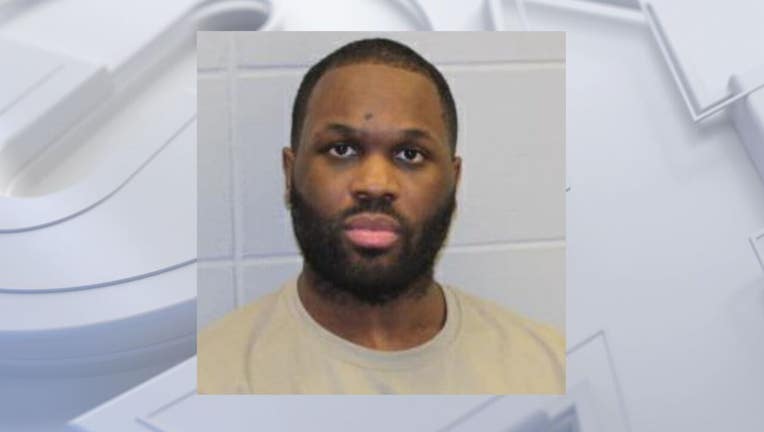 MILWAUKEE - A Milwaukee inmate died after he was assaulted at Green Bay Correctional on Friday, Oct. 21.

Department of Corrections officials identified him as Timothy Nabors.

He was taken to the hospital after the assault and later died.

In the meantime, the other inmate involved was moved to another facility.

DOC records show Nabors was a registered sex offender. His most recent conviction was in April 2022 when he pleaded guilty to second-degree sexual assault of a child under 16. In May, he was sentenced to serve nine years in prison.