Early in-person voting in Wisconsin begins on Tuesday, two weeks before the February primary on Feb. 15.

Milwaukee will decide who should be the city's next mayor, in what could be the most competitive mayoral election in Milwaukee history. Seven candidates are vying for the post: (in alphabetical order) Alderwoman Marina Dimitrijevic, former Alderman Bob Donovan, community activist Ieshuh Griffin, Acting Mayor Cavalier Johnson, Milwaukee County Sheriff Earnell Lucas, businessman Michael Sampson, and State Sen. Lena Taylor. The primary will whittle that down to the top two vote-getters, who will compete in the April 5 general election. 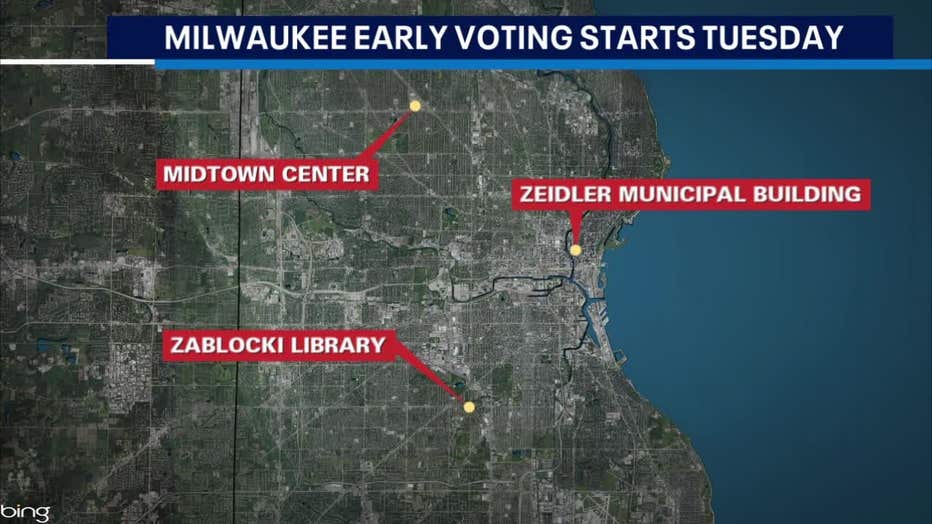 "We are starting to see a lot of excitement around the special primary for mayor," said Claire Woodall-Vogg of the Milwaukee Election Commission. 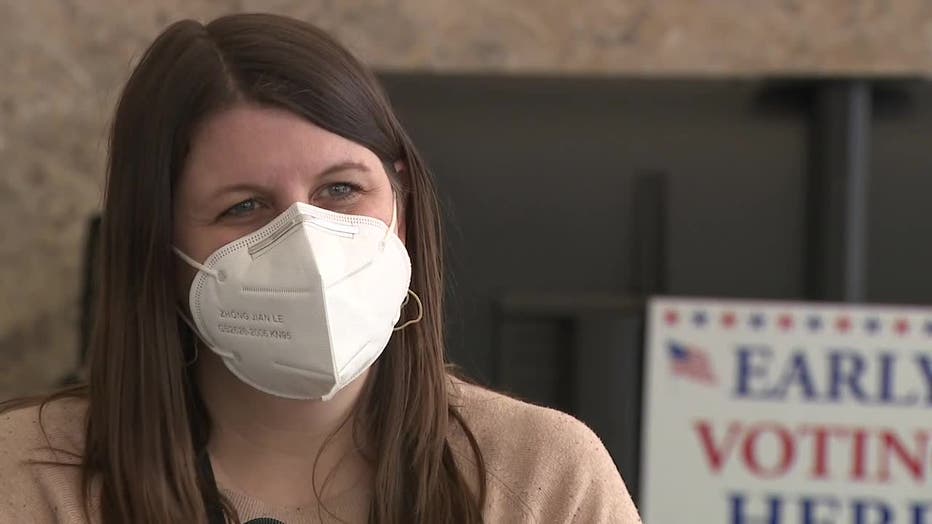 Next week, Milwaukee will open up even more early voting sites at the following sites:

"Word to the wise -- early voting is always busiest on the first day and the last day, so we do expect a rush right when we open, the excitement," said Woodall-Vogg. "But then, we’ll have nine sites starting next week. So we expect that we’ll see large turnout, be spread across the city, because there are so many sites."

When early voting, Milwaukee's election executive director says do not leave home without a few things.

"They’ll show their photo ID and state their name and address and here's where we will check them in," Woodall-Vogg said as she showed FOX6 an early voting site.

The Milwaukee Election Commission asks voters to follow the mask mandate – as the city again is voting in a pandemic. 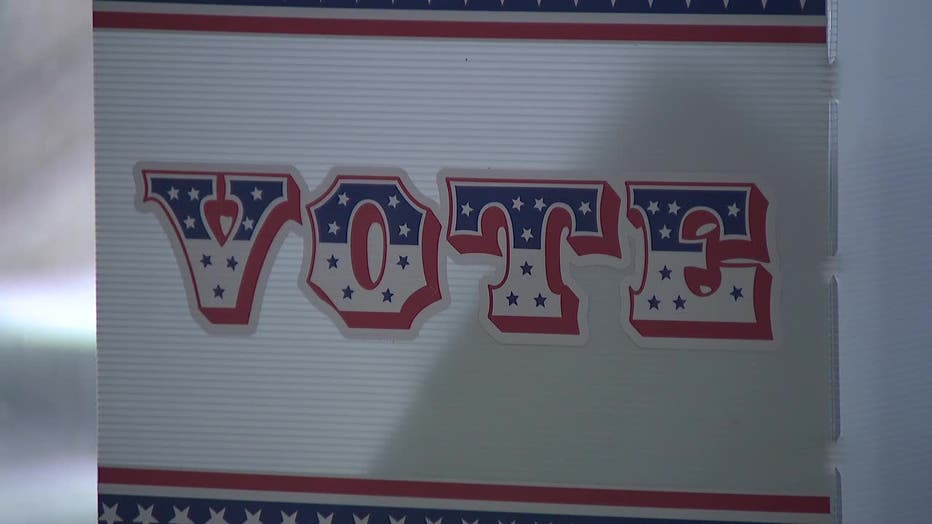 "We will have hand sanitizer available," Woodall-Vogg said. "When you are voting early, you actually will be given a pencil, and you’ll use an eraser, and you’ll be voting on one of our express vote machines, which is a touch screen that will then print out your ballot."

Milwaukee's election workers will be given KN95 masks – both for early voting and election day.

For those who requested absentee ballots, they were sent out last week. Milwaukee has already opened drop boxes at the following sites: 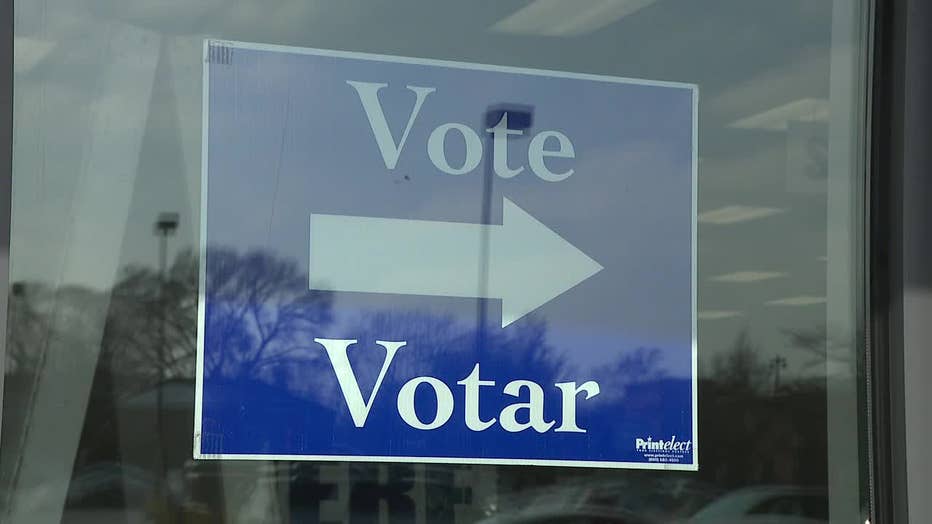 "On the last day of voter registration last Wednesday, we had 1,500 people register to vote -- which is about five times as many voters as we were seeing register on a daily basis a week prior. So we are seeing some interest and some anticipation of voting in February," said Woodall-Vogg.

She says you can still register at early voting sites.

It is not just Milwaukee getting ready for early voting. A number of school board races have competitive primaries. Waukesha, which has seen heated school board meetings, is one of several places with contested primaries for school board.

Likewise, Kenosha County has an open race to be the county executive, and the city will open early voting at the Kenosha Municipal Building:

Not every place will have a primary. To see if you have a primary, check out what is on your ballot – and then your own municipal clerk can share early voting options.

A 3-year-old Milwaukee boy has died from burn injuries suffered in a house fire on the city's south side last week.

Officials responded to southbound I-94 in the Village of Bristol shortly after 11:30 p.m. Sunday for a wrong-way crash.