Thousands of fans will flood to Fiserv Forum Thursday night... but will they ride The Hop?

MILWAUKEE - Thousands of fans will flood downtown Milwaukee on Thursday night, July 8 for Game 2 of the NBA Finals. But will they ride the Hop?

The Bucks have downtown Milwaukee buzzing. One might say the city has been electrified.

"There’s so much more energy than there normally is," said fan Emily Wiederholt.

"So much excitement. And it’s bringing people together," fan Laura Bowen said. 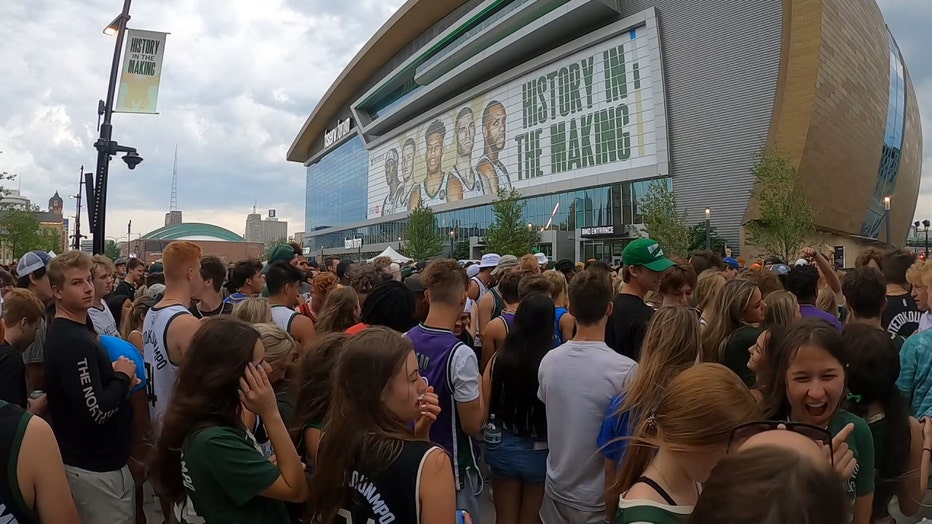 With all those people coming downtown, one might think it is a big boost for Milwaukee's Hop streetcar. The trouble is, the closest stop to Fiserv Forum and the Deer District is eight blocks away – and the corner of Juneau and Jackson.

Bauman said the city originally planned to run the streetcar down Vel R. Phillips Avenue right to Fiserv Forum, but politics and a pandemic got in the way.

"We spent within our means, and we did the shorter version," Bauman said. 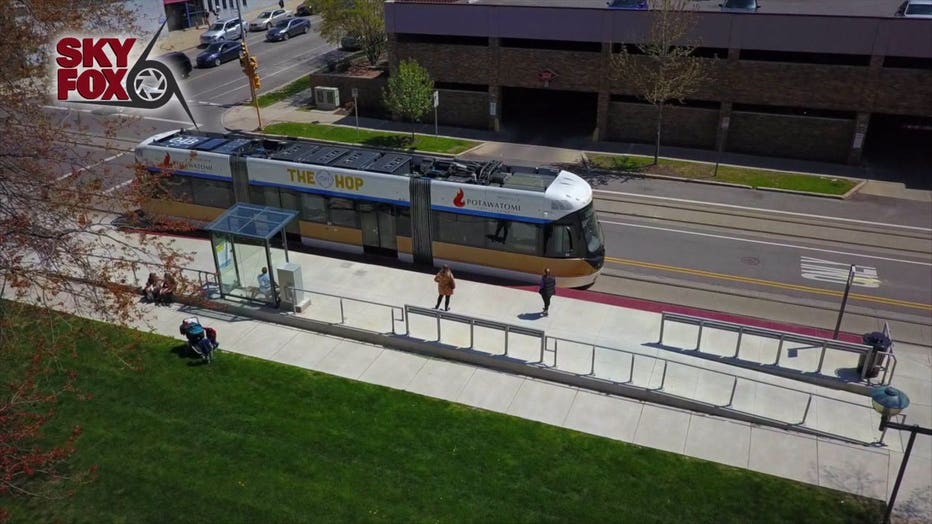 "We would love to have it extend there," said Milwaukee Mayor Tom Barrett.

Barrett still hopes to use new federal money to get the Hop to the Deer District and beyond – eventually.

"I see a potential here with the infrastructure packages to allow us to make those investments. But that remains to be seen," Barrett said. 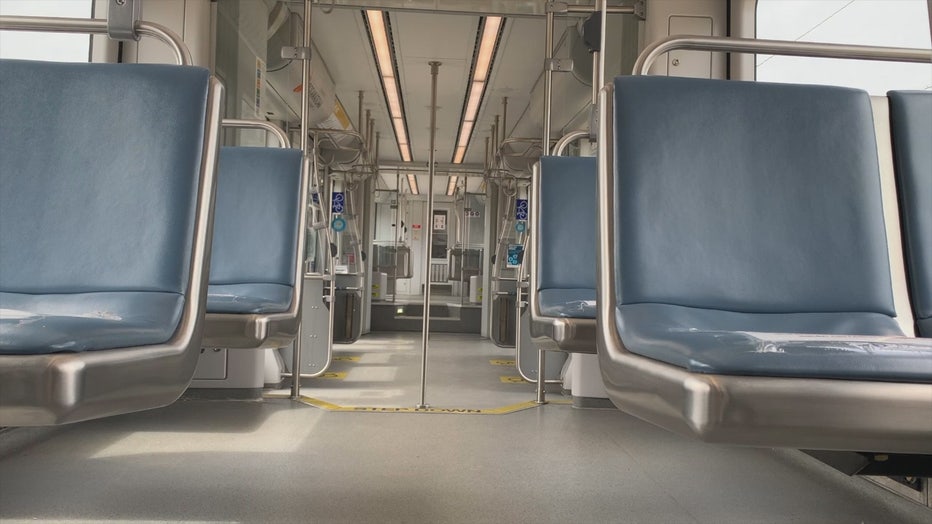 Critics of the Hop say ridership does not justify expansion. An average of 671 people per day rode the streetcar in May.

"To say or suggest we’re going to spend a portion of that even on expanding what is a boondoggle is totally irresponsible," Mike Nichols, president of Badger Institute, told FOX6 News in June.

Bucks fan Laura Bowen said she "absolutely" thinks a lot of people would use the Hop if it ran to the arena. For now, the Deer District will have to keep on hopping without it. 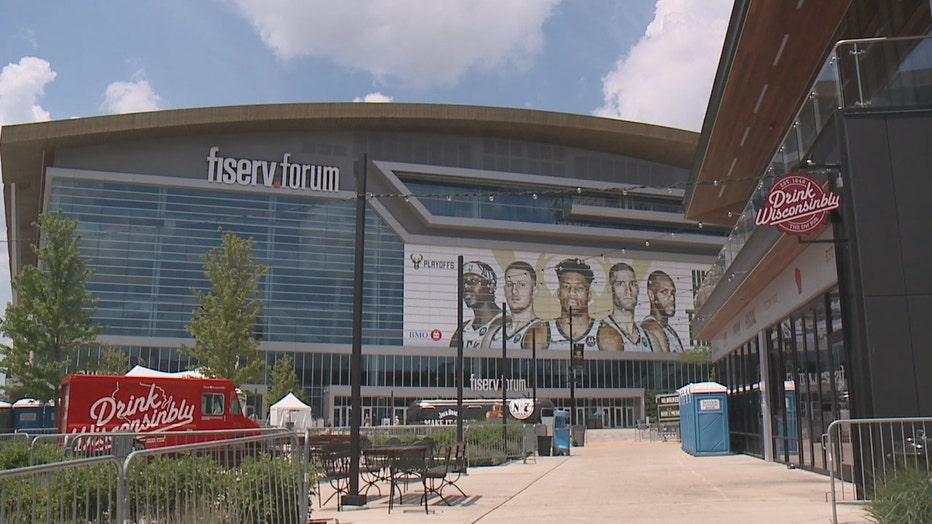 FOX6 asked the city of Milwaukee's Department of Public Works for ridership figures for June and July, but a DPW spokesman said they cannot access those figures right now due to a server issue.

Public Works Commissioner Jeff Polenske said they are still compiling that data, but expect it to show a significant increase.

Downtown employment and entertainment activity has continued to gradually return over the last several weeks, and certainly the excitement surrounding the Bucks has been a major contributor. Without a stop in the Deer District it’s difficult to measure the direct impact of the playoff run on our ridership, but certainly the level of downtown activity in general has contributed to a steady increase for The Hop. Our ridership in May was up 113% compared to a year ago, and while we’re still compiling data for June, we expect that increase to be significant as well. We’re confident the Bucks will keep winning, more employees will keep returning to work along the route, and we will continue to see a rejuvenated downtown area in the days, weeks and months ahead.

A recent FOX6 investigation into Milwaukee's $128M transit system breaks down the numbers as The Hop struggles to get riders back post-COVID-19.