Police said a 16-year-old Milwaukee boy was shot and killed in a triple shooting on the city's north side Saturday afternoon, May 7.

MILWAUKEE - Police said a 16-year-old Milwaukee boy was shot and killed in a triple shooting on the city's north side Saturday afternoon, May 7. A second teen died from injuries on Monday.

It happened near 49th and Hampton. Several people exchanged gunfire during an argument, police said, subsequently striking each other.

In addition to the 16-year-old, police on Monday said a 15-year-old male that was in critical condition died from his injuries on Monday. He has since been identified as William Harrison Jr. A 14-year-old boy also sustained life-threatening injuries.

An autopsy of the victim, "tentatively identified" as a 16-year-old boy is scheduled for Monday. 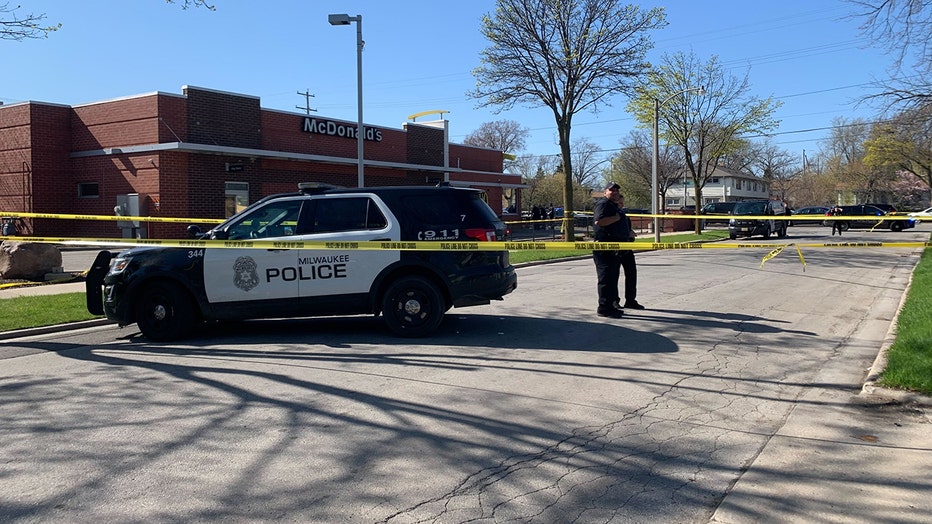 Milwaukee police at homicide scene near 49th and Hampton on May 7, 2022.

Brian Bates saw the scene in his neighborhood before he heard what happened.

"I’ve got kids myself, so it’s horrible," he said. "To see the entire block taped off is something I’ve never seen before."

Things are usually pretty quiet on the block, he said, but "usually all the trouble" stems from the McDonald's where police were investigating.

One woman, who asked not to be shown on camera, said he saw one young person shoot another inside the restaurant. 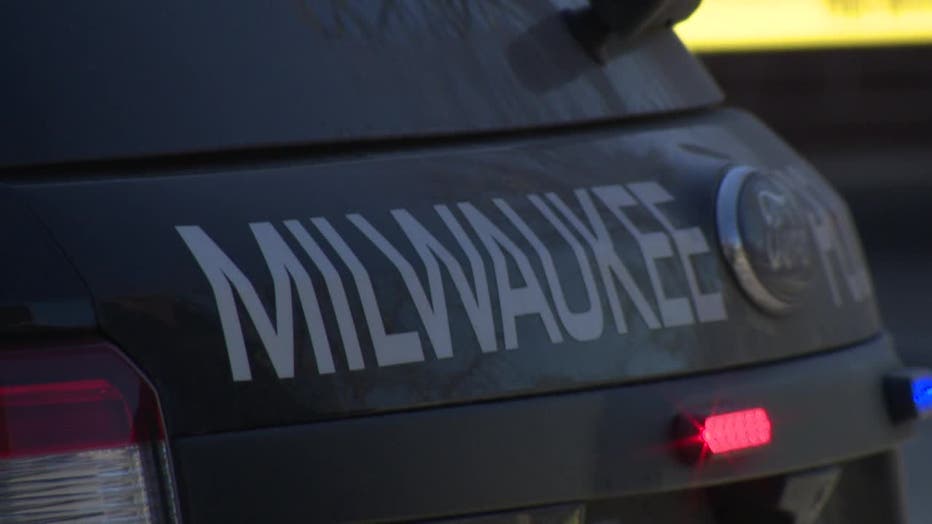 Neighbors said it is something they never want to see, but the timing makes it even harder to swallow.

"It’s just sad to see something happen like this, especially on the eve of Mother’s Day," Bates said. "I feel really bad for the mother of anyone who was injured or who has left us."