A shooting on the city's east side Saturday evening, June 12 was the latest incident in a string of violence that unfolded across the city within a span of 30 hours.

MILWAUKEE - A shooting near Farwell and Lafayette on Saturday evening, June 12 was the latest incident in a string of violence that unfolded across the city within a span of 30 hours.

People who spoke to FOX6 News on Saturday said that gun violence is getting worse, and it's hard to feel safe.

From just before 1 p.m. on Friday to around 6:15 p.m. on Saturday, police responded to at least eight shootings across the city.

Two people were killed, and several others were injured – including a 9-year-old boy.

In one case, shots were fired at a police officer – who was not injured – and the suspect was arrested.

According to the Milwaukee Homicide Review Board, there were been 318 non-fatal shooting victims and 67 homicide victims through May of 2021.

An 18-year-old Milwaukee man was shot around 12:55 p.m. Friday, June 11. He sustained a serious but non-life-threatening injury and was taken to the hospital.

Around 10:15 p.m. Friday, a 20-year-old South Milwaukee woman was shot on Milwaukee's south side. She sustained non-life-threatening injuries and was taken to the hospital.

A 9-year-old sustained a minor injury, shot shortly after 11:30 p.m. on Friday. He was taken to the hospital for treatment.

A 31-year-old Milwaukee man was shot and died as a result of his injuries. It happened around 1:40 a.m. on Saturday. 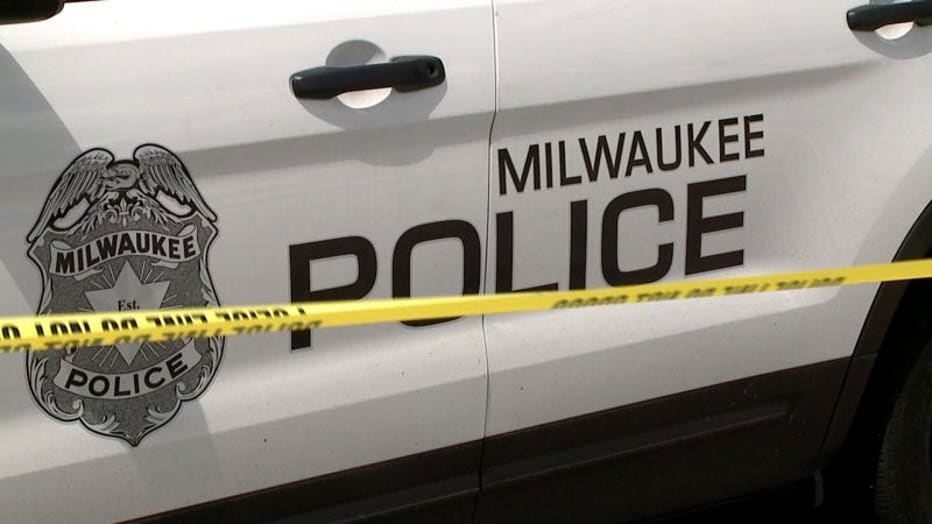 Shots were fired at a police officer around 2:30 a.m. on Saturday. The police sergeant, who has 16 years of experience with the department, was not injured.

A 31-year-old Milwaukee man was arrested. Criminal charges will be referred to the Milwaukee County District Attorney's Office.

Just before 6 a.m., a 51-year-old Milwaukee man shot and killed.

Two people were shot and wounded just after 8 a.m. The victims, a 32-year-old woman and a 34-year-old man, sustained non-life-threatening injuries and were treated at the hospital.

Police said the shooting happened around 6:15 p.m. The victim, a 21-year-old Milwaukee woman, sustained life-threatening injuries and was taken to the hospital in critical condition.

Police said the suspect, a 25-year-old Milwaukee man, sustained a fatal self-inflicted gunshot wound at the scene. The circumstances that led to the shooting remain under investigation. 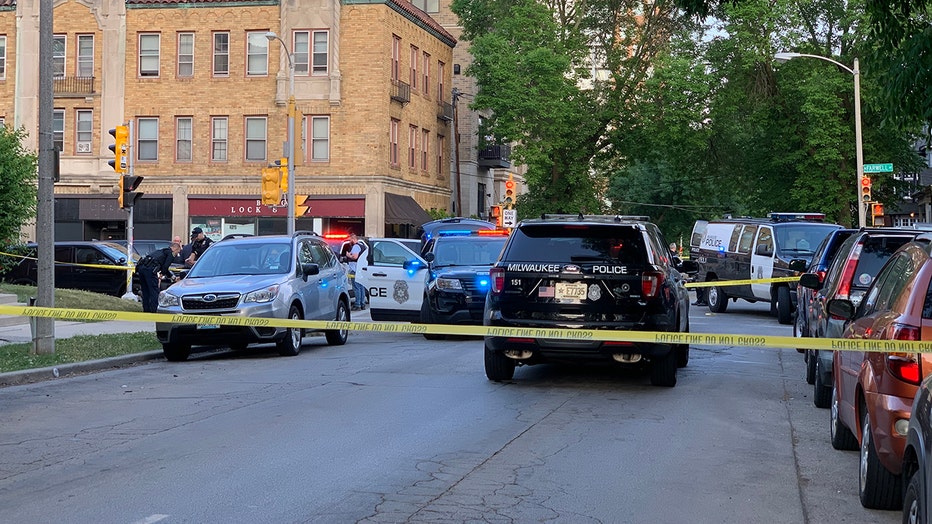 Police scene near Farwell and Lafayette

The circumstances that led to the shooting remain under investigation. Police continue to seek unknown suspects.

Anyone with any information is asked to contact the Milwaukee Police Department at 414-935-7360 or Crime Stoppers at 414-224-TIPS or P3 Tips App to remain anonymous.

Raven Edwards was with her family getting tacos at a food truck near Water and Knapp on Saturday – the scene of a fatal shooting early that morning.

"I wasn’t expecting there to be a shooting down here," said Edwards. "Were out here walking specifically for the kids and something like that could happen yeah. It’s kinda scary to know that."

"I think there needs to be more things for geared for the kids to do, more activities, something to keep them occupied and off the streets and the guns out of their hands, I think that’s what needs to happen," said Edwards. 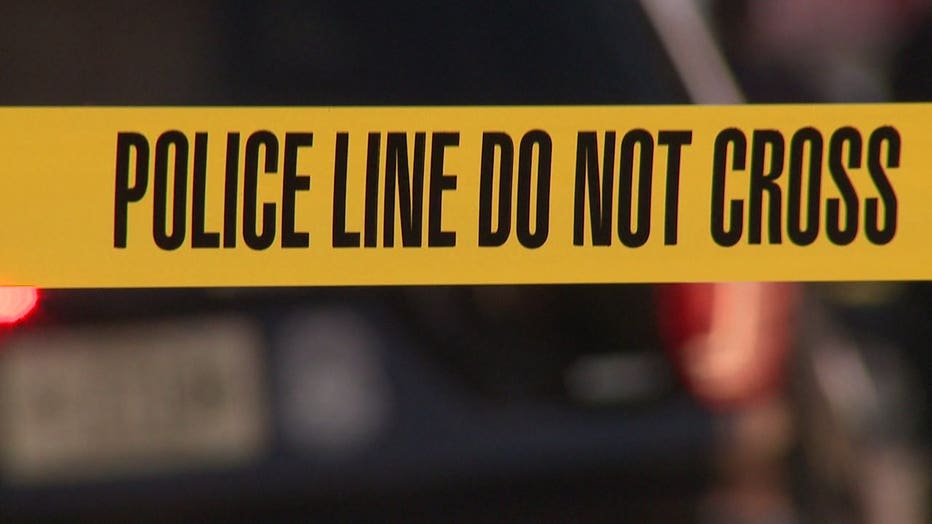 The violence is close to home for Edwards.

The organization 414 Life passed out door-handle flyers Saturday with resources for people to call if they need help. They tried to get to every shooting location Saturday.