Doctors say in the last five years, Milwaukee County has seen a near doubling in drug overdose deaths. Fentanyl is a huge part of that problem – and one mother said if this new program had launched sooner, it may have saved her son's life.

It was one year ago Nicole Davis lost her son, Donovan, to an overdose. 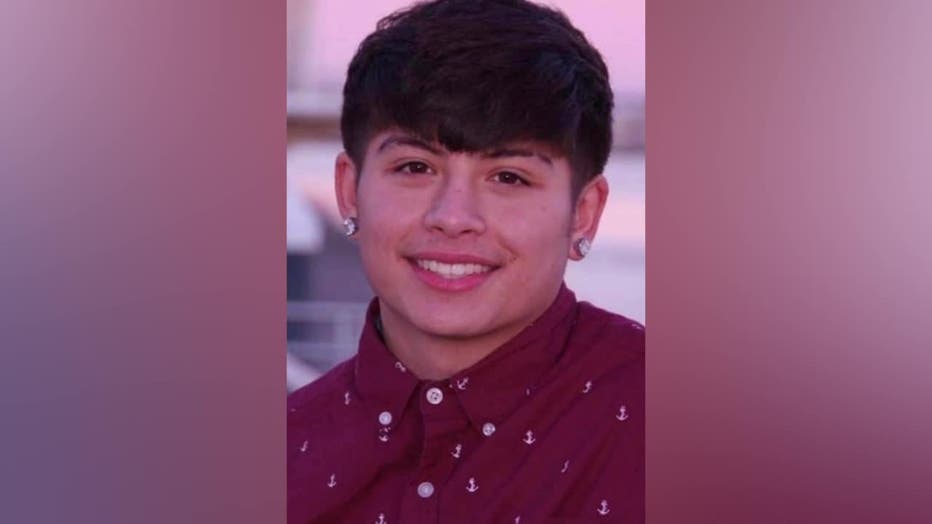 "He was only 19 – and ended up getting coke laced with fentanyl," Davis said.

Since then, Davis has been active with the group One Pill Kills, placing billboards in Milwaukee to raise awareness about the deadly consequences of fentanyl.

"I didn’t know about fentanyl until him. I had no idea," Davis said. 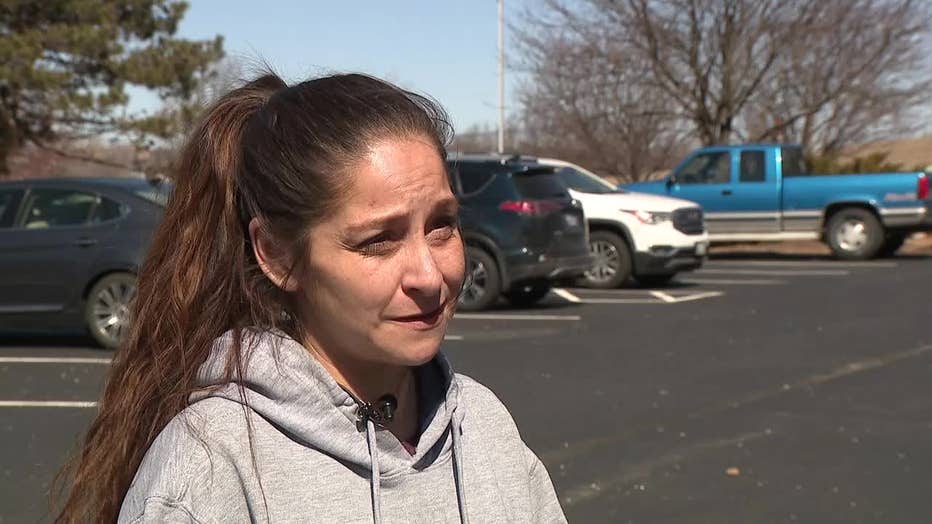 Awareness is not enough. That is why on Monday, March 28, the Milwaukee Fire Department started handing out HOPE kits. 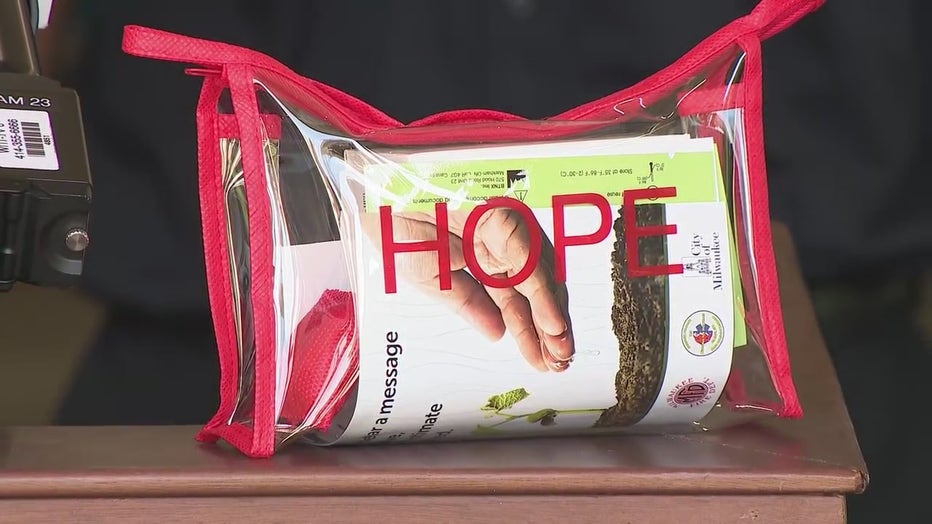 All fire department engines and trucks will now carry those kids. Each kit contains the following:

"People can test if they’re needing to use – they can test to see if something in that is way more than they bargained for," Lipski said.

Teams with the Milwaukee Fire Department's (MFD) Milwaukee Overdose Response Initiative (MORI) have been distributing HOPE Kits since November 16, 2021. On Monday, March 28, a news conference was held to talk about the progress being made in the city in regards to combating overdoses.

"Last year was the worst year ever. Over 650 people according to the Milwaukee County Medical Examiner lost their lives to overdose deaths," Murphy said. 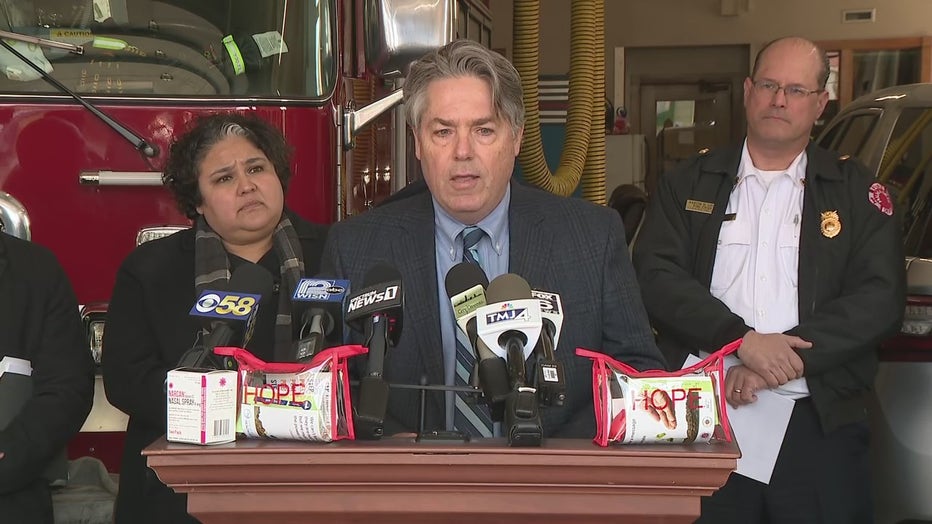 "What this is first of, is a reduction in that stigma or an elimination of a fear of a potential legal involvement or criminal involvement by putting this in the hands of firefighters and paramedics. We're out and about on engines, ladders, heavy rescues, paramedic units, all day every day," said Milwaukee Fire Chief Aaron Lipski. "You have but only to ring a fire house doorbell or approach one of our members with one of their trucks or if we are on a call or we're dealing with this – ask them." 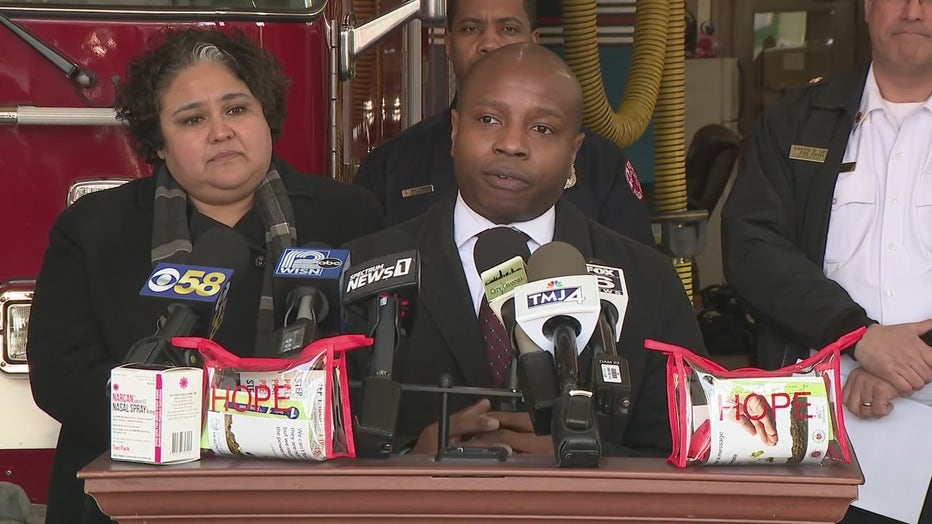 Emergency crews will hand out the HOPE kits when called to an overdose. Teams will also distribute them when they follow up with victims a day or two later.

"Hopefully it is opening people’s eyes – letting them know fentanyl is out there," Davis said.

Davis said it is something that could have saved her son's life. Now, she prays it can save someone else's.

Milwaukee is starting with an initial order of 1,000 kits. They are donated – and the contents are from a federally-funded Narcan Direct program.

The Milwaukee Fire Department will not share the names of anyone who takes or requests a kit.

Milwaukee police are investigating a double shooting that occurred on Sunday, March 27 near 51st and Concordia.

Family members of a Milwaukee 7-year-old say she noticed fire growing in a bedroom and jumped into action by alerting her loved ones.