MILWAUKEE - Three Milwaukee men were fatally shot inside a residence near 54th and Mill Sunday, March 27.

MPD is investigating what led to the crime. 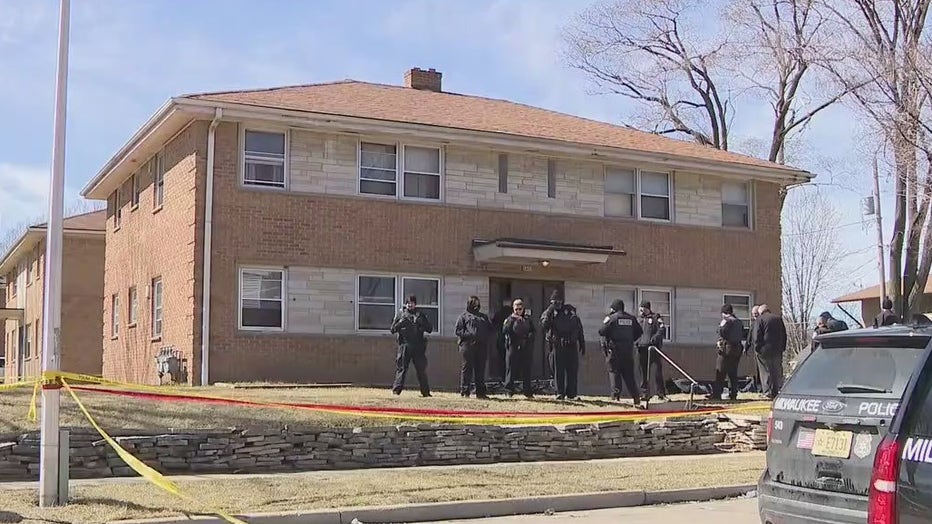 From beyond the crime scene tape that blocked off his best friend's apartment, Antonio Tate told FOX6 News he just spoke with the 26-year-old on Saturday night.

"I know his mom. I know his brothers," said Tate. "I'm hurt over this, you know? My heart crushed."

Tate couldn't quite find the words to express his shock and heartache after his friend and two others were fatally shot inside a Milwaukee apartment building.

The deaths are part of a nearly 100% increase in homicides in Milwaukee from this point in 2021. It's a trend Acting Mayor Cavalier Johnson says he'd like to stop. 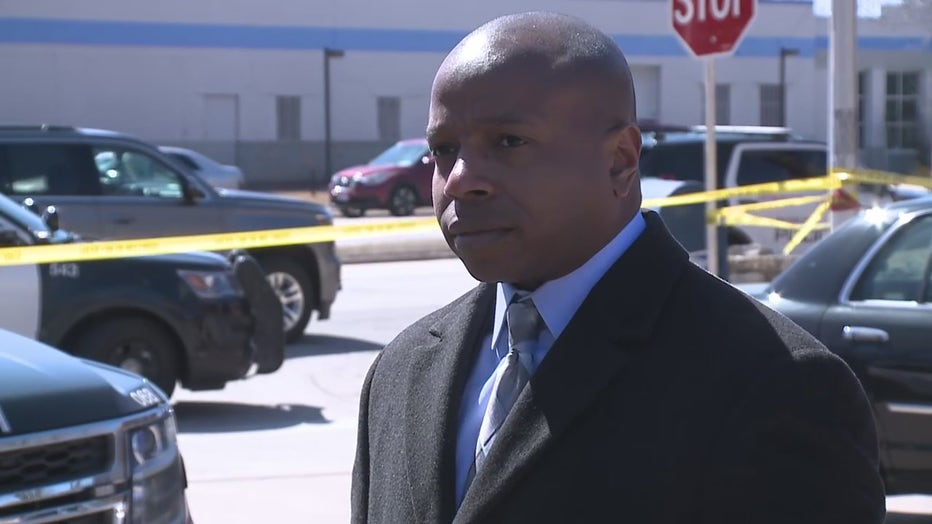 Johnson spoke with grieving family members at the scene Sunday and called on the community to step up and prevent another family from feeling their pain.

"They're crying. They're mourning," said Johnson. "They're hurt because somebody that they cared about it is in that building behind me, and they're dead, and we shouldn't have that in this community."

Johnson expressed frustration with crime in the city.

"It's senseless, and it's unnecessary," Johnson said. "In this community, there are too many people, too many folks who have such easy access to guns, such easy access to firearms, and this is the deadly result that we see, yellow tape, red tape, our police officers being pulled into action here, our fire department being pulled into action here, families whose hearts are broken. Enough of this. We need people to put guns down; to not solve their problems or disputes with guns. We have words for that." 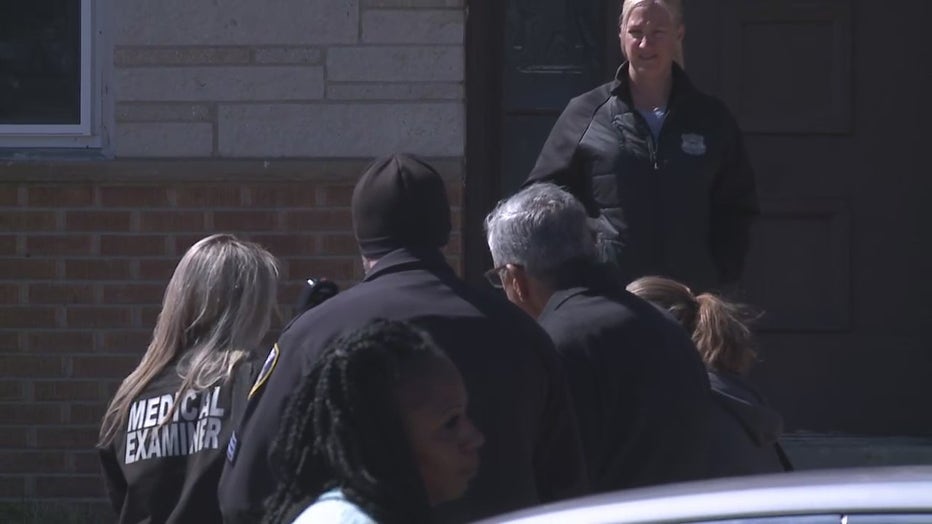 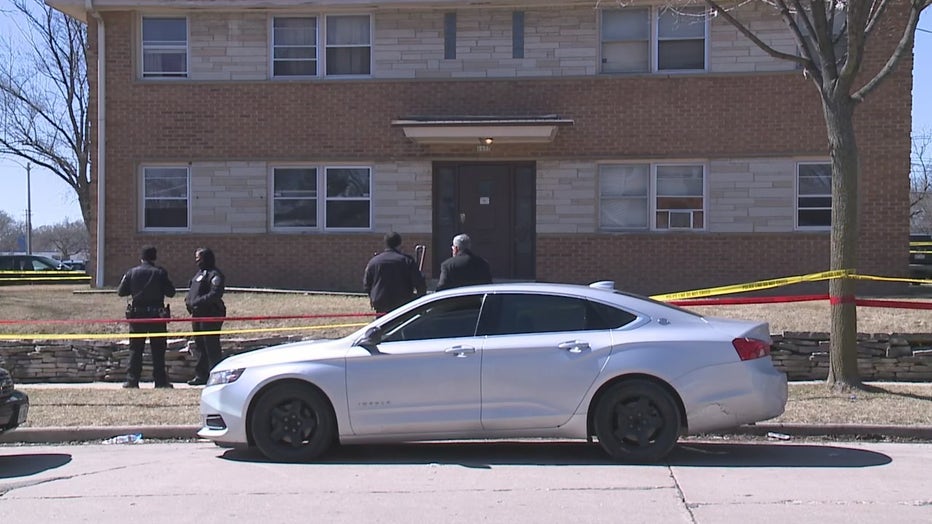 Fond du Lac police were part of a pursuit through several residential areas in southeast and northeast portions of the city around 7 a.m. Sunday morning.