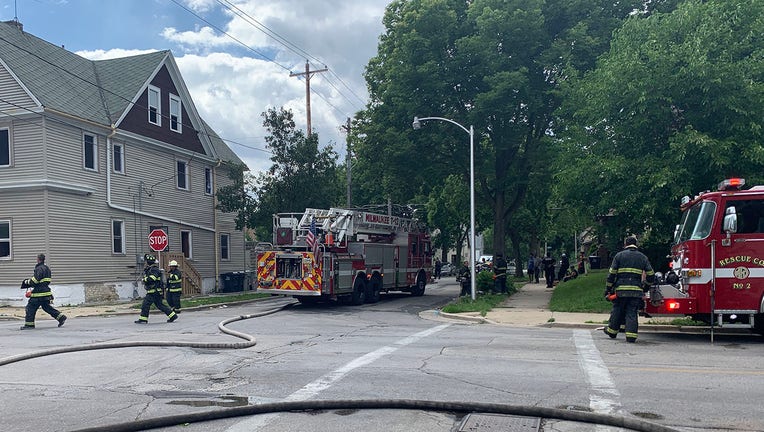 Fire near 20th and Chambers

MILWAUKEE - The Milwaukee Fire Department on Wednesday, July 20 responded to a house fire on the city's north side.

Fire crews were called to a two-story home near 20th and Chambers shortly before 2:30 p.m.

The fire department said no one was injured, but the Red Cross is helping three adults and a child.