Milwaukee father of 3 fatally shot in car with children

The fiancée of Len Lawson, a Milwaukee father of three shot and killed on Friday night near 21st and Cherry is pleading for someone to come forward with information.

MILWAUKEE - The fiancée of a Milwaukee man shot and killed Friday night, Sept. 9 is pleading for someone to come forward with information.

Aaliyah McGee said her fiancé talked to her about getting married just hours before he was killed.  She said he wanted to be a good role model for their three young children.

"That man loved me and my kids like no other, no matter what," said McGee.

Lawson was a smiling father of three. 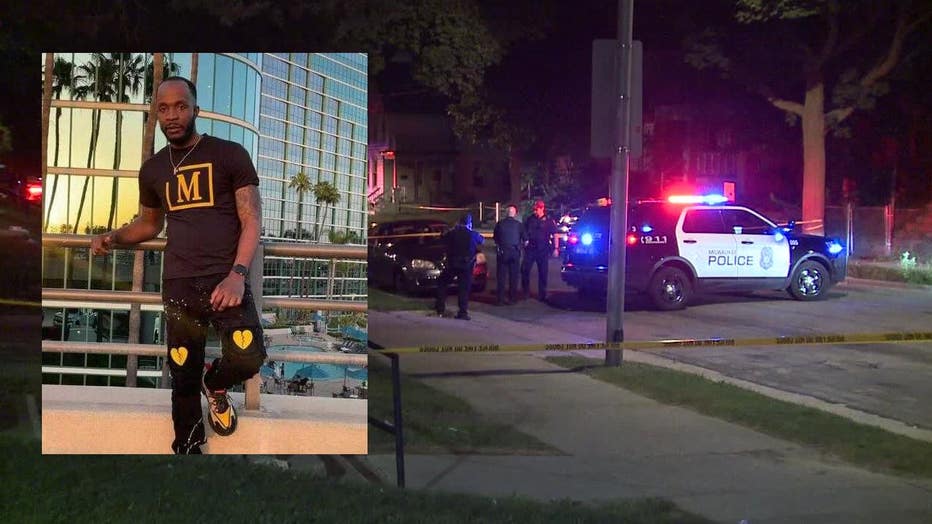 "Earlier in the day, he had told me he wanted to change. He wanted to do right," said McGee.

McGee asked that FOX6 News blur her face because she doesn't want the shooter to know what she looks like now. However, she was willing to share older photos to show the world who Lawson was.

"He didn’t deserve this at all," said McGee. "He had such a heart."

Lawson was shot and killed Friday night near 21st and Cherry. McGee said a group of people started staring at them and then shooting. Their two youngest children were in the back seat.

"A 4-month-old and a 1-year-old in the back seat, with the 4-year-old sitting right behind her daddy, his blood shattering on her," said McGee. 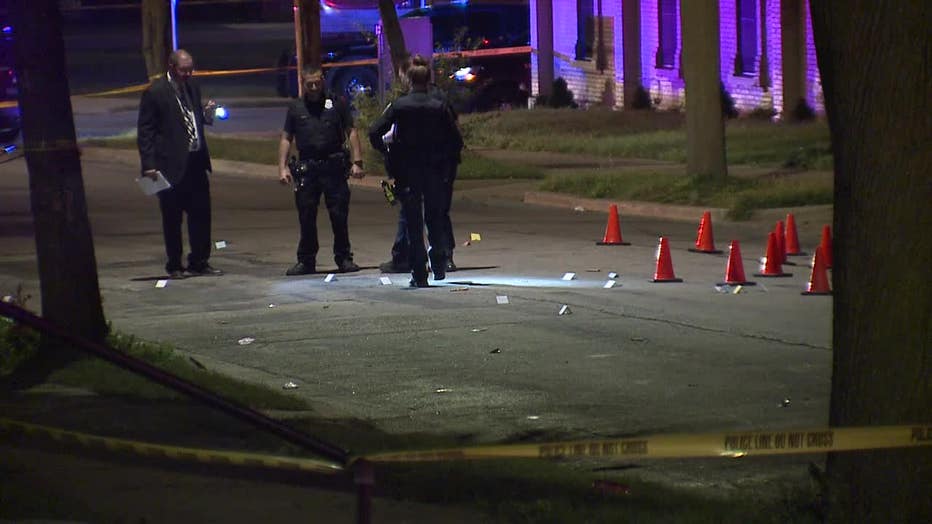 McGee said she didn't recognize the shooter and doesn't know why someone would do this.

"How do y’all expect me to tell a 5-year-old, ‘Your daddy not coming back, and you’re not going to see your best friend no more?'" said McGee. "How do I raise my other two who are not really going to remember their daddy besides pictures and besides what I tell them? They are not going to have their own memories."

She wants the shooter to know the impact of their gunshot. 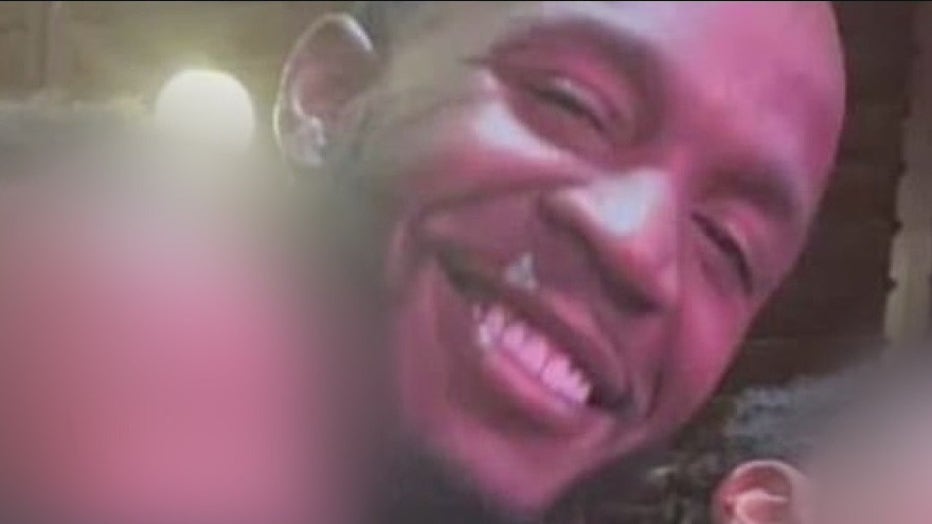 "I really, really want these people to know what they did," said McGee. "I hope if they see this that they just, they just turn themselves in."

Police have not released any information about what may have happened before the shooting.

Anyone with information is asked to please contact MPD or Milwaukee Crime Stoppers.