A Milwaukee father of seven is dead after his SUV was hit by a fleeing reckless driver Tuesday night near 37th and Sheridan.

MILWAUKEE - A Milwaukee father of seven is dead after his SUV was hit by a fleeing reckless driver Tuesday night, May 24 near 37th and Sheridan.

Authorities are trying to track down the reckless driver who killed Teion Cooper and then ran away.

Police say that reckless driver was trying to get away from deputies, blowing a stop sign and hitting the SUV Cooper was driving. 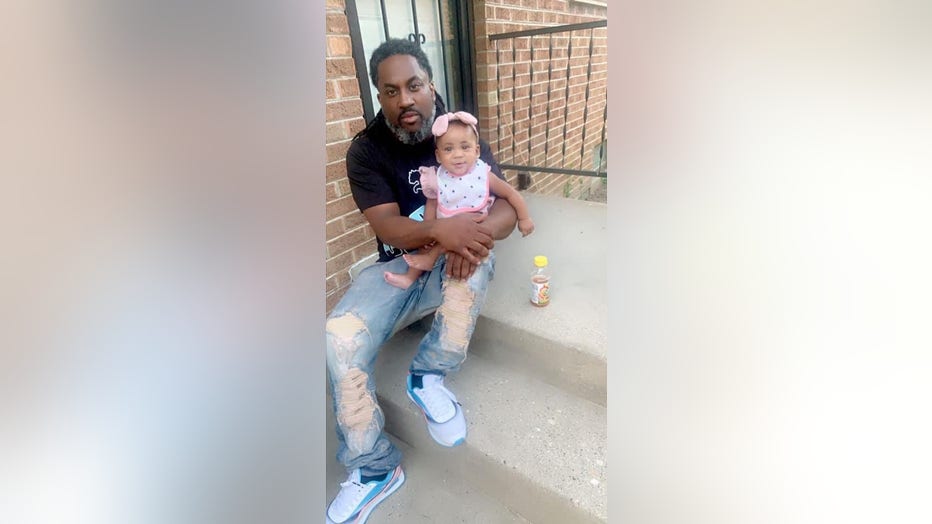 "All I heard was the sound of the brakes and the impact, and then I heard the truck tumbling," said Johnson. "What is the point of driving reckless? What is the outcome? I don’t get it."

Family said Cooper’s wife, Barbara Thomas, and daughter, Miracle, were hurt but expected to survive. The three were headed shopping when they were hit. Cooper was a father of seven. 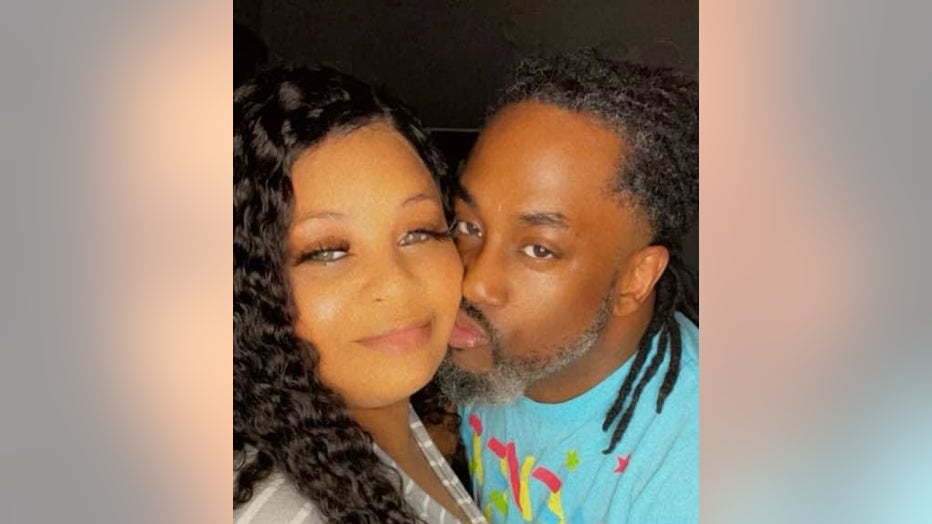 "They just need to slow down," said Johnson.

Johnson said she lost her son to a crash and this hit too close to home. 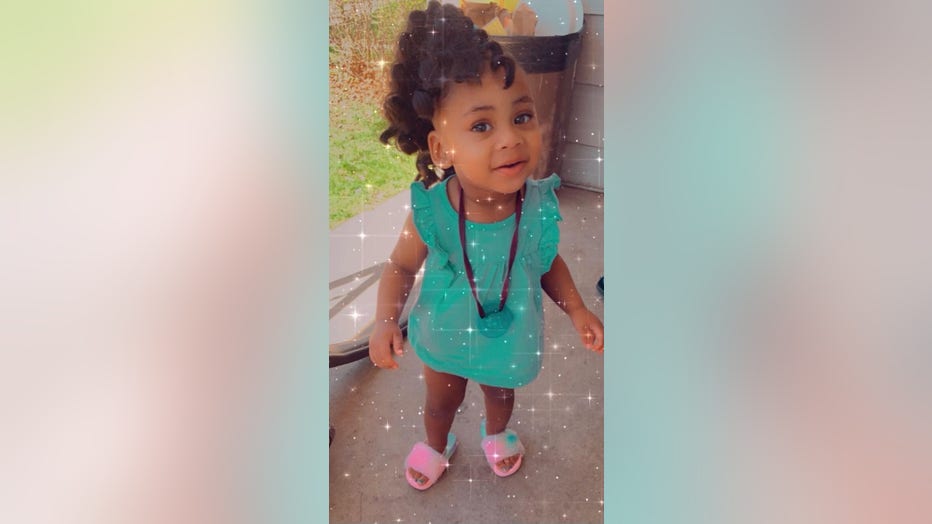 "You could just be talking to your loved one, and they’re telling you they’re on their way and someone is driving recklessly," said Johnson. "This is what happens. They don’t make it to you."

The neighborhood has messages for reckless drivers to see. Johnson had one for them to hear. 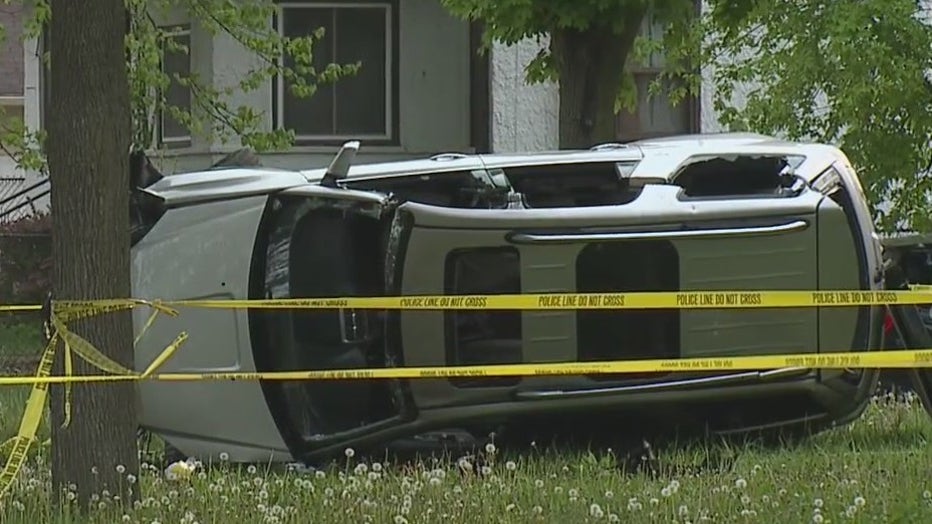 Milwaukee police said they know who they are looking for, but the reckless driver is not in custody.

A GoFundMe online fundraiser was established.