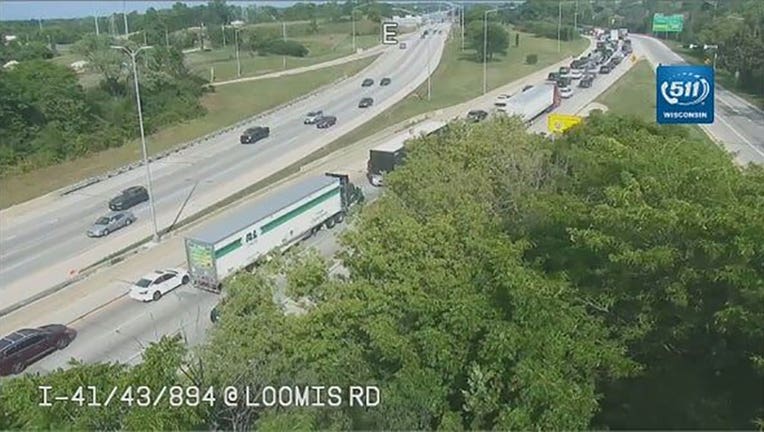 MILWAUKEE - The Milwaukee County Medical Examiner's Office has released the identity of the Milwaukee man who died from injuries suffered in a fatal crash on eastbound I-894/43 at S. 27th Street on Thursday, Aug. 18. The victim is 74-year-old Frederick Steffen.

The medical examiner's report indicates the collision between a dump truck and Steffen's 1974 Triumph TR6 happened just before 4 p.m. Thursday. Officials say Steffen's vehicle was run over by the dump truck traveling at a high rate of speed. Both vehicles then collided with the left median wall and came to a rest facing westbound on the left shoulder.

Investigators noted that at the time of the crash, the road was dry and clear of debris -- there were no obstructions on the roadway.

Steffen's wife indicated her husband had been driving the vehicle since he bought it new in 1974.