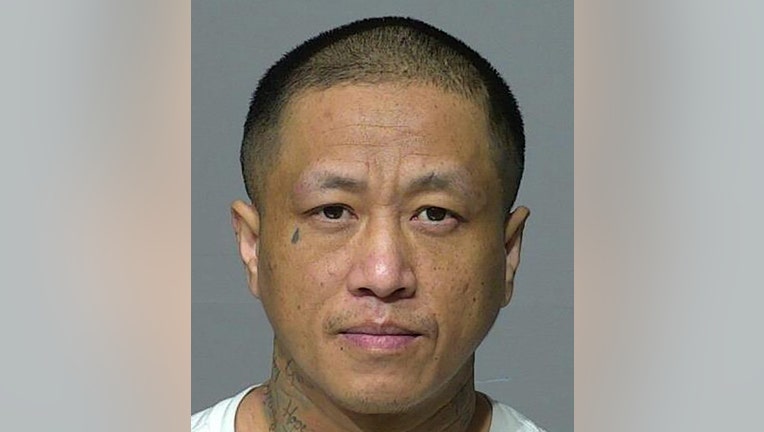 Prosecutors accuse Sor Vang of conspiracy to distribute a controlled substance. He allegedly admitted to more than two decades of gang involvement and intent to distribute drugs in Appleton.

According to a criminal complaint, authorities with the Drug Enforcement Administration, Milwaukee Police Department, U.S. Postal Inspection Service (USPIS) were involved in the investigation of drugs being mailed to Wisconsin from various states.

A USPIS inspector in Fresno, California informed investigators that their office was involved in an ongoing criminal investigation that involved trafficking drugs across the country – including to the Eastern District of Wisconsin. The inspector said the Fresno-area traffickers were connected to entities in Mexico, the complaint states.

The Fresno inspector identified a Milwaukee address in the area of 60th and Silver Spring that had received 16 suspected drug parcels from Fresno between October 2020 and September 2021.

On Oct. 16, 2021, a USPIS inspector from Milwaukee intercepted a parcel sent to that address. The parcel had a Fresno return address, and upon executing a warrant was found to have 302 grams – roughly two-thirds of a pound – of marijuana inside, the complaint states. Less than a week later, two other suspect parcels were located. A K-9 sniff of those two parcels and a later search revealed both contained varying amounts of methamphetamine.

After inquiring about missing parcels, Vang agreed to pick them up at an area post office on Nov. 3. The next day, a search warrant was executed at his home which found marijuana, a digital scale, a firearm and ammunition and a postal box with the same tracking number associated with one of the aforementioned suspect parcels. There were also numerous items identifying Vang throughout the house.

On Nov. 5, police interviewed Vang who admitted that he was expecting a parcel that contained a "quarter pound of crystal meth for free to test out." He said he was going to sell it in Appleton.

Vang admitted to being a member of the Asian Crip street gang for approximately 24 years.

Prosecutors have charged a Racine man with 12 total counts related to sex crimes against children in Kenosha and Racine counties.