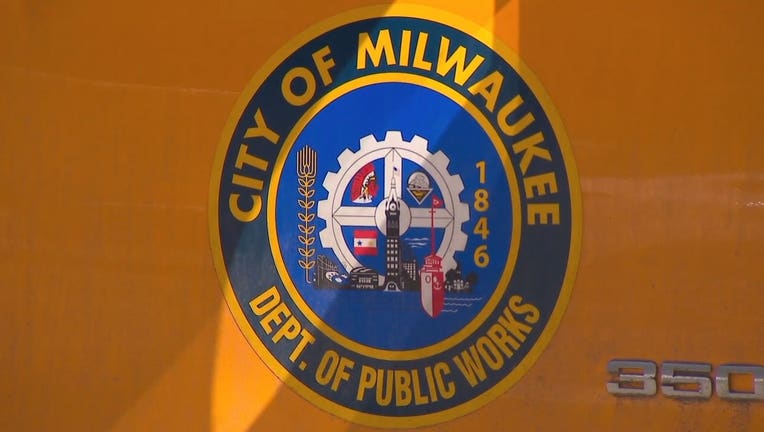 Kruschke, who has worked in city government since 2007, has served as interim commissioner for the past several months.

"I know and trust Jerrel, and I believe he will lead the Department of Public Works with distinction," Johnson said. "The work of people in this department is vital to the city’s success, and with Jerrel’s leadership, I know the entire department will step up to meet and exceed the expectations of our residents."

The Department of Public Works is responsible for a wide range of activities including garbage and recycling, city forestry, snow and ice control, along with buildings, transportation, and underground infrastructure.

Since joining the department 15 years ago as an engineer, Kruschke has held managerial roles in most of the department's decision units, the city said. Before taking on the interim commissioner role, he served in the mayor’s cabinet as city engineer.

The mayor has submitted the nomination to the Common Council where it will be considered by the members. If approved, Kruschke could be sworn in later this month.