Two families are looking for justice after their loved ones were shot on Milwaukee's north side.

MILWAUKEE - Two families are looking for justice after their loved ones were shot on Milwaukee's north side. It happened Thursday, Aug. 5 near 48th and Villard. One man was killed, and a woman was critically injured.

No one has been arrested in this double shooting.

The victims' families are looking for answers as one man is laid to rest and a woman fights for her life.

The two families have been brought together by tragedy. 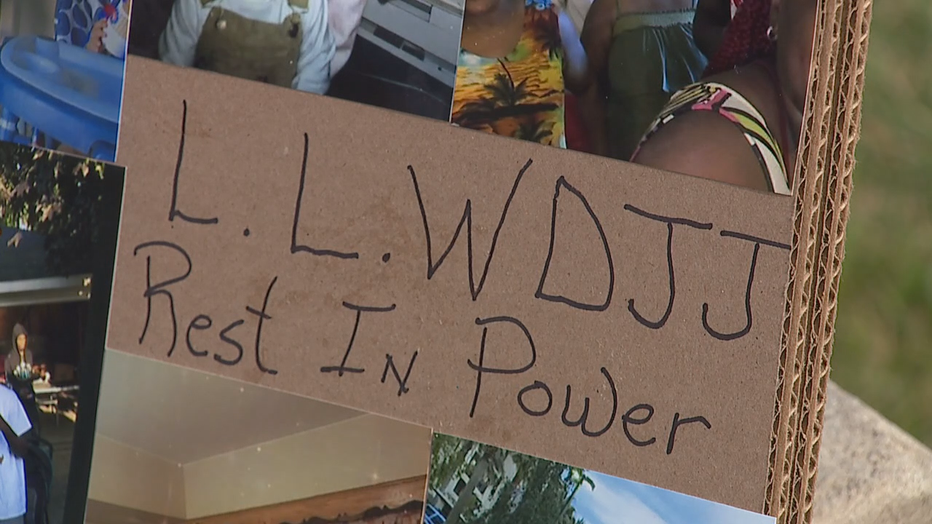 "My heart is hurting," said JoAnn Willette, grandmother. "I’m broke up into many pieces."

Family members gathered at 48th and Villard Sunday, Aug. 8 to pray for the victims of the double shooting that happened Thursday night.

William Dionne Jefferson, 23, died in the shooting. His grandmother said he was a loving young man.

"It hurts so bad to see your king dissipate," said Willette.

Deanna Isom, 20, was critically injured. She was shot 11 times and has had three surgeries.

"She is paralyzed from the waist down," said Latasha James, Isom's aunt. "They took away everything.  She was just starting her life."

Isom was preparing to start school at MATC later in August and is instead recovering at the hospital.

"We’re going to keep pushing and fighting for her to complete school and whatever else," said James. 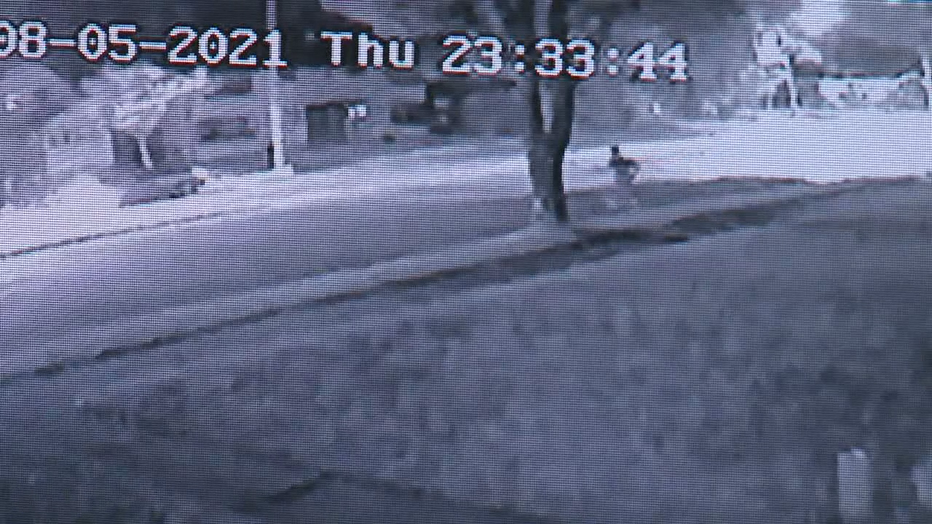 No arrests have been made in the shooting. A $1,000 reward is being offered for information leading to an arrest and conviction.

The two families forever changed by gun violence are now working together to make sure they see justice. 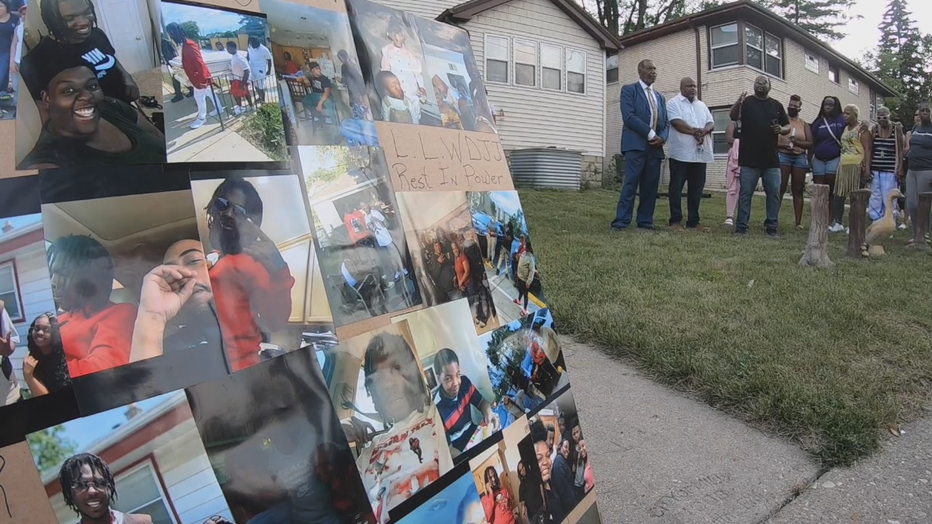 Anyone with information about this shooting is asked to please contact Milwaukee police.