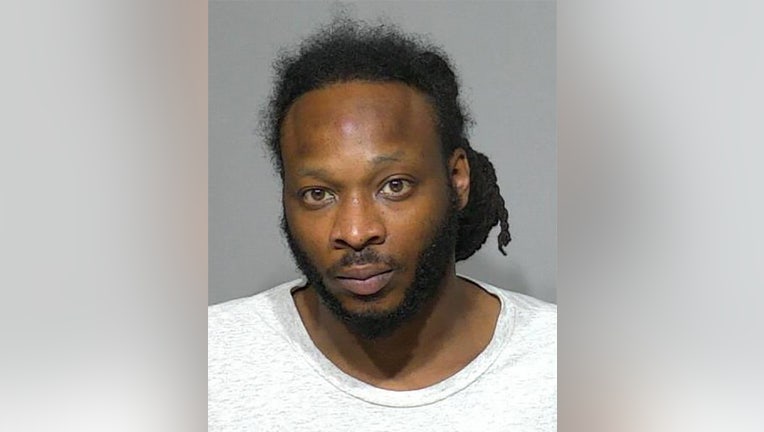 MILWAUKEE - A 31-year-old Milwaukee man is charged in connection with a crash that killed a woman on the city's northwest side. The accused is Javon Robinson – and he faces a charge of knowingly operate motor vehicle while suspended - cause death.

According to the criminal complaint, Milwaukee police responded just after 2 a.m. on Saturday, May 14 to N. 107th Street just north of Mill Road for an automobile crash. When officers arrived on the scene, they found a car crashed on a lawn -- and a person later identified as Germika Sanders, lying in the grass about 20 feet from the vehicle. Sanders was unresponsive -- and did not survive her injuries.

Robinson was standing near Sanders' body -- and the complaint says he "admitted to being the driver and stated that he and the victim had just left the bar when he observed two unknown vehicles traveling towards him. The defendant stated that he tried to avoid the other cars, lost control, and spun out into a crash. The defendant stated that when his vehicle came to a rest, he noticed that the victim had been ejected from the vehicle."

Investigating officers "observed an odor of intoxicant emitting from the defendant's breath," the complaint says. They also noted several other indicators of intoxication. When Robinson's blood was tested, it was determined he had a BAC (blood alcohol concentration) of .079.

The complaint says police searched Robinson's vehicle and "recovered a yellow pill in a clear plastic baggie." That pill tested positive for MDMA. Officers also recovered a ".380 caliber semi-automatic handgun that was on the driver's side floor board near the pedals," the complaint says.

When questioned by investigators, Robinson stated he had been at a bar with the victim and left at closing time. The defendant "stated that he had one or two shots of alcohol while at the bar. He also admitted to sharing a 'roller' or a pill of ecstasy with the victim." Robinson also "admitted that he did not have a driver's license and that he had lost it years earlier due to tickets," the complaint says.

Robinson made his initial appearance in court on Wednesday, May 18. Cash bond was set at $10,000. He is due back in court for a preliminary hearing on May 27.