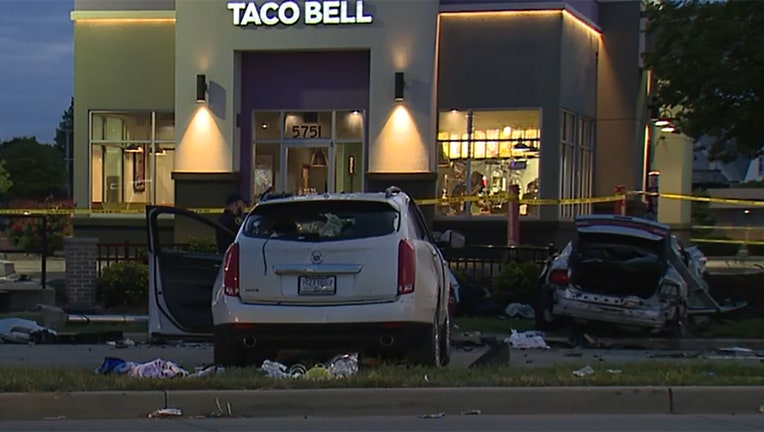 MILWAUKEE - Milwaukee police are investigating a fatal crash that happened near Fond du Lac and Congress on Friday, Aug. 12.

Police said a 71-year-old Milwaukee man was headed west when he was hit by another vehicle. He was taken to the hospital and died of his injuries.

The driver was taken into custody, and charges are being reviewed by the district attorney's office, police said. A gun was recovered at the scene.

FOX6 News at the scene found one of the vehicles lost its engine in the middle of the street. Stop lights at the intersection were also damaged.