A Milwaukee man and woman were hurt in a crash during a police pursuit Thursday near 35th and Wisconsin.

MILWAUKEE - A Milwaukee man and woman were hurt in a crash during a police pursuit Thursday, July 28. The crash involving three vehicles happened near 35th and Wisconsin.

Police said shortly after 5 p.m., officers pursued a Milwaukee man, 19, whose vehicle struck two other cars. The driver of the second car, a Milwaukee man, 76, was taken to the hospital in critical condition. 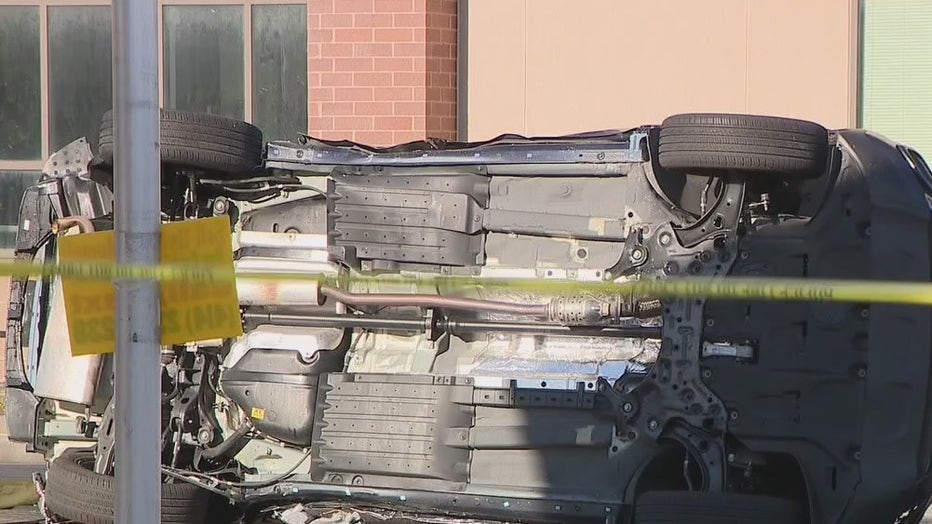 The driver of the first car hit, a Milwaukee woman, 31, was treated at the scene, suffering minor injuries. 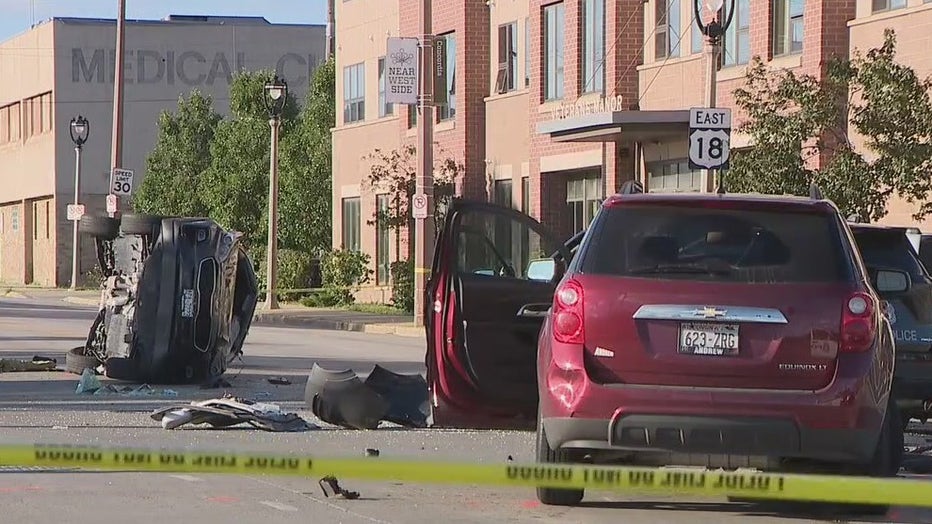 The striking driver was taken to the hospital in stable condition and arrested.