5 hurt in crashes along Capitol in Milwaukee

Five people were hurt in separate crashes along Capitol Drive in Milwaukee within about 15 minutes Tuesday afternoon.

MILWAUKEE - A driver blew a stop sign near 72nd and Capitol Drive Tuesday afternoon, Sept. 6, causing a crash that left another driver injured after her vehicle rolled.

Police said the vehicle driven by the person who blew the stop sign collided with another vehicle, injuring that driver, a woman, 41. She was taken to the hospital for treatment of her injuries. 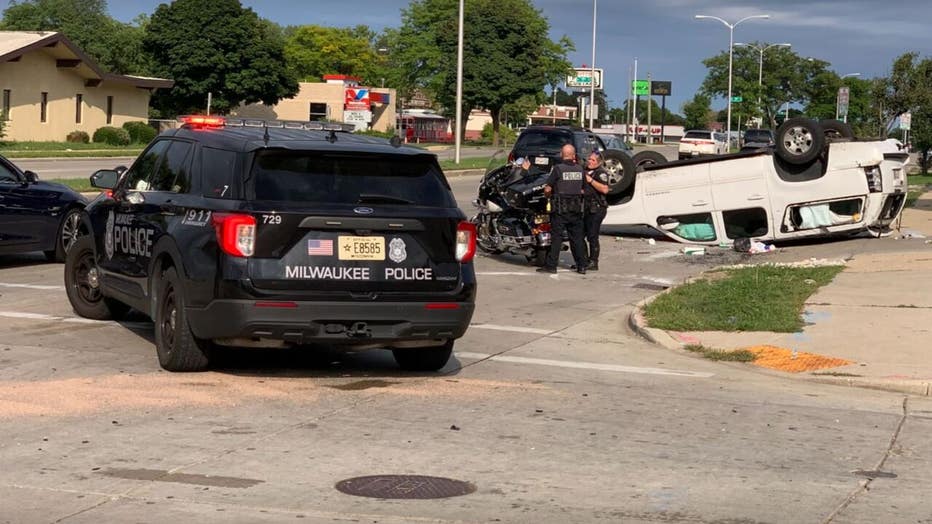 It's unclear whether the striking driver was arrested or cited.