The Milwaukee County War Memorial Center is hosting a discussion Monday, Aug. 30 called ''We Grieve Together'' for veterans amid chaos in Afghanistan.

MILWAUKEE - Tragic images bring up painful memories for those who served in Afghanistan. Veterans are now working to help each other process what has happened.

The Milwaukee County War Memorial Center is hosting a discussion Monday, Aug. 30 called "We Grieve Together" – an opportunity for veterans to talk to each other and learn about resources.

There was a similar meeting on Aug. 23. Two of the veterans who were there said talking about it is an important part of the healing process.

As news broke Thursday, Aug. 26 that dozens were killed in a terrorist attack in Kabul, at least a dozen of them U.S. service members, veterans in the Milwaukee area were taken back to their time in Afghanistan.

"You can smell it. You can taste it. You know what they’re going through," said Army Veteran Matt McDonell.

"For many, we’re seeing the stuff that’s unfolding right now and it is really rocking us to the core," said retired U.S. Army Capt. Jason Church.

"This is war, and it’s carnage. And it’s terrible. I have been involved with too many IED explosions myself," Church said. "I lost my legs as a result of one, and this is a very…It’s hell." 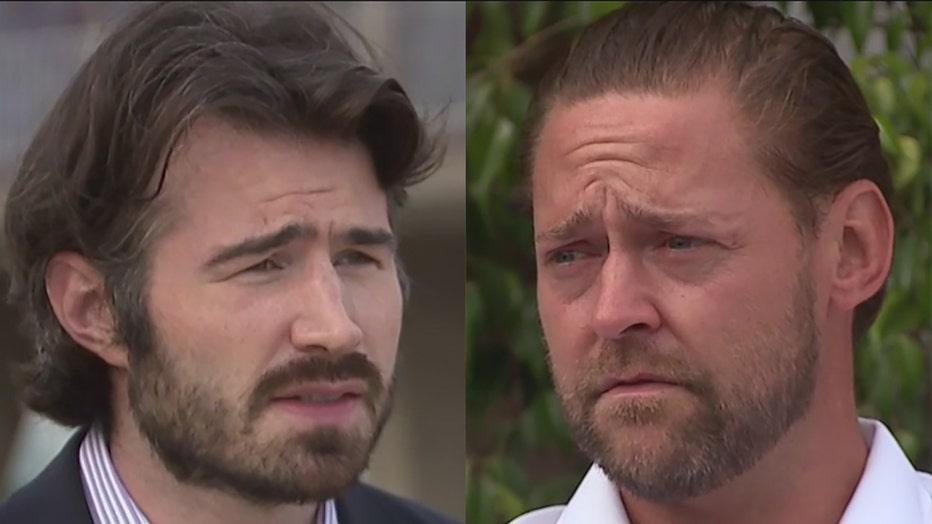 McDonell also served and was injured in Afghanistan.

"I know what today is like for a lot of families. It’s the beginning of a long road for a lot of people, and it sucks," said McDonell.

Both veterans said they are turning to their families as they process the news, and they want to make sure other veterans have a support system.

"It’s a brotherhood, a sisterhood. We’re here for everyone, and there’s such a gamut of resources," said McDonell.

"If you are a person out in the community that knows a veteran, if you know somebody who has served in uniform, just reach out and say hey, love you, I’m here if you need me," Church said.

Monday's discussion at the War Memorial Center is an in-person meeting, but there is also an option to join via Zoom – register online. 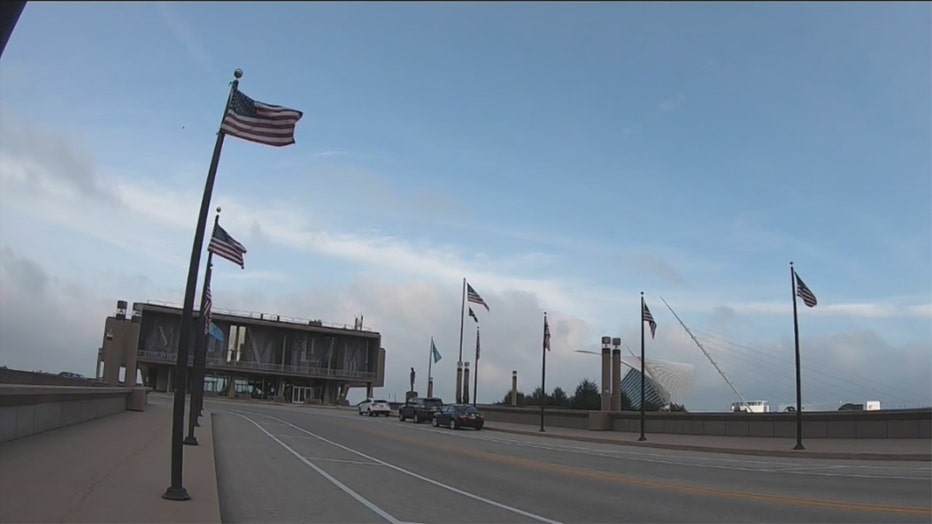 Milwaukee police said a 33-year-old man was shot and killed by officers after a police pursuit on the city's north side on Thursday night, Aug. 26.