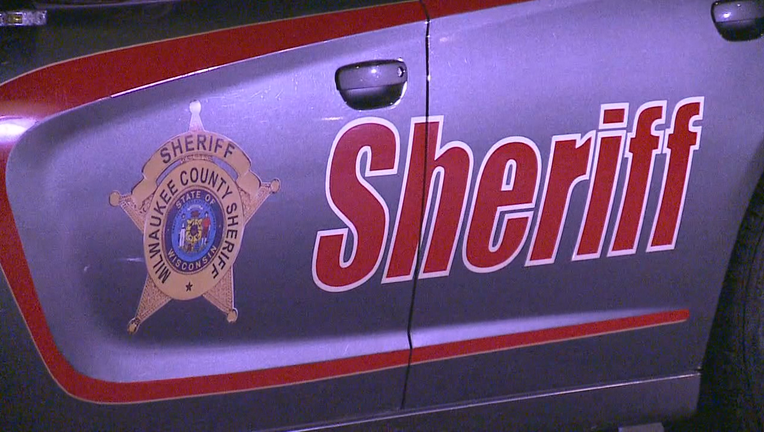 MILWAUKEE - The Milwaukee County Sheriff's Office is warning the public about of a phone scam, in which residents are led to believe a warrant is out for their arrest.

Officials said scammers are using the sheriff's office phone numbers in the scam. Scammers call residents posing as law enforcement and tell them that they missed jury duty and a warrant has been issued for their arrest.

The sheriff's office said it does not call or email residents with threats of arrest.

If you receive a similar call, hang up. If you fall victim to the scam or suffer monetary losses, contact the sheriff's office at sheriff@milwaukeecountywi.gov, or by phone at 414-278-4705.

The stepfather of Alexis Patterson, who disappeared in Milwaukee in 2002, has died.

The Wisconsin Department of Transportation released video from an incident that happened on eastbound I-94 at the Stadium Interchange.