Through June 2022, the Milwaukee County medical examiner reports 211 overdose deaths. The CEO of a Milwaukee addiction treatment center said the number of overdoses is increasing among a particular part of the population.

MILWAUKEE - Through June 2022, the Milwaukee County medical examiner reports 211 overdose deaths. The CEO of a Milwaukee addiction treatment center said the number of overdoses is increasing among a particular part of the population.

"I started off with painkillers, primarily," said Bellinger. 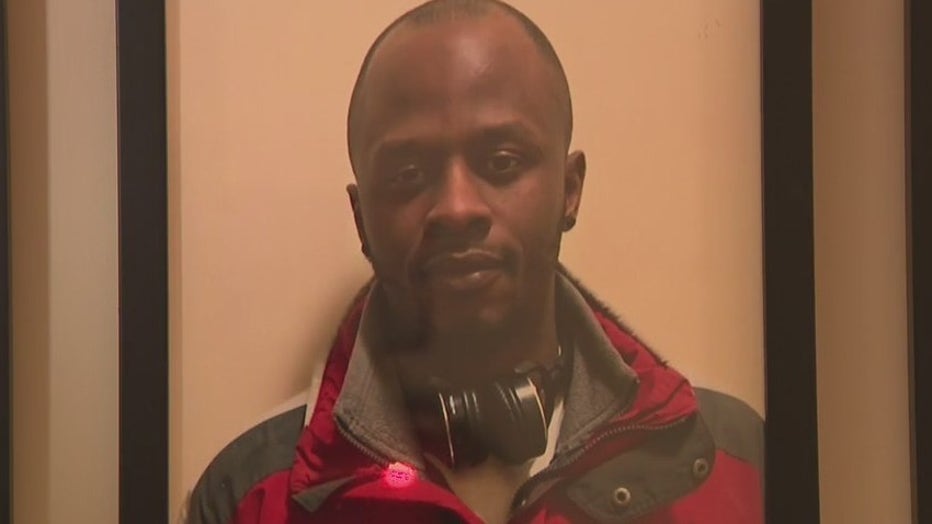 He also knows what the other side -- recovery -- feels like.

"There is hope, and you don’t have to die using drugs," said Bellinger.

Bellinger found help at Serenity Inns in Milwaukee. It's a transitional residential facility for people struggling with drug abuse. Now, he works there as an innkeeper, setting an example for the people who come through the door.

"I have noticed more overdose and more individuals calling now to get into treatment," said Kenneth Ginlack, CEO. 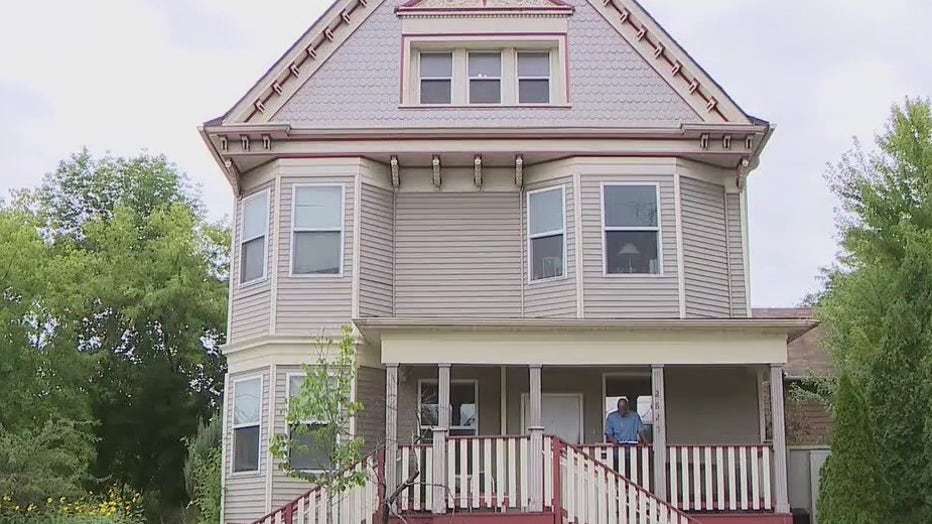 Ginlack said they often have a waitlist, and that coincides with the spike in opioid overdoses and deaths he's seen in the last two years.

"The opioid epidemic is hitting the Black community hard, and we need to pay attention," said Ginlack.

A recent analysis from the CDC says fatal overdoses increased by 44% among Black people in 2020 compared to 2019. Ginklack said it's an epidemic everywhere, but particularly on Milwaukee's south side. 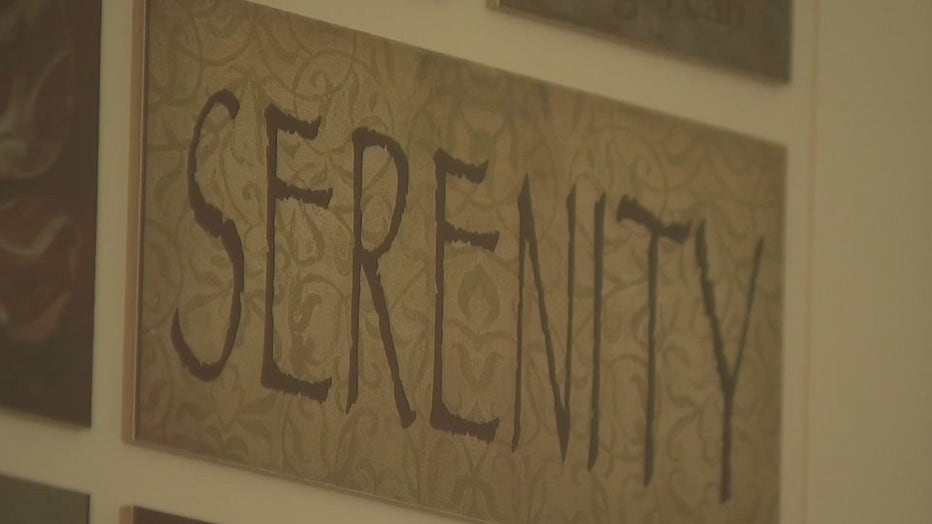 "I believe it’s hit harder in these communities, in the Black and brown communities, because a lot of individuals don’t know how to access treatment," said Ginlack.

By spreading awareness and sharing resources, it's a stat Ginlack hopes to never beat.