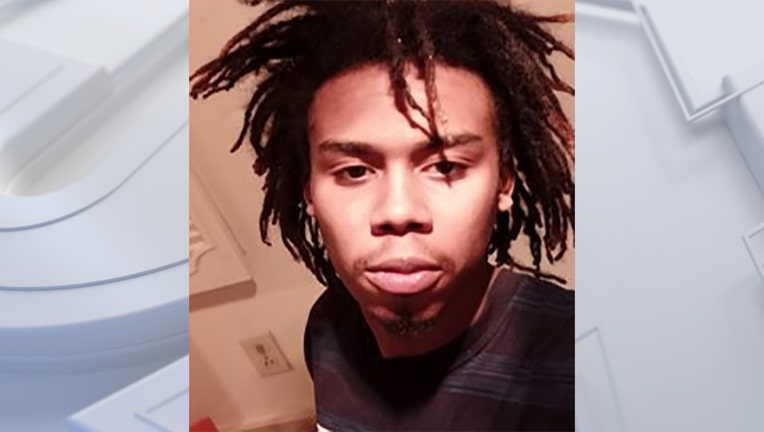 The initial missing person report is available as originally written below.

Turner, 22, is considered critically missing. The sheriff's office said he may be a threat to himself and others. He is described as 5'9" tall and 115 pounds with brown eyes and black hair.

Anyone who sees Turner is asked to contact the Milwaukee County Sheriff's Office at 414-278-4788.

The FOX6 Investigators give listeners a crash course in open records.

The city of Milwaukee faces a pension crisis as its payments are projected to increase by $74 million come 2023. On Wednesday, Oct. 6, a task force presented the city's Finance and Personnel Committee options to move forward.

Jeffrey Norman will have a chance to share his vision and plan for leading MPD.