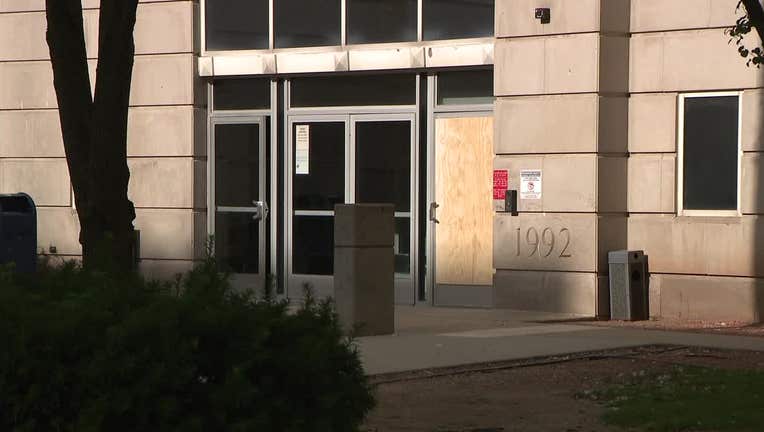 MILWAUKEE - A 28-year-old Milwaukee man is in custody for allegedly smashing an entry door at the Milwaukee County Jail early Thursday, July 21.

Officials with the Milwaukee County Sheriff's Office and Milwaukee Police Department shared information about this incident. They say shortly before 1:30 a.m. Thursday, the man approached the front door of the Milwaukee County Jail and "rang" the intercom. When asked what business he had at the facility, the individual replied that he had no business there, but demanded to be let in. After being told the facility was closed unless he had business there, the individual became visibly irate, picked up a nearby trash can, and threw it into the entry door, shattering the glass. The individual fled on foot.

The Milwaukee man was identified via surveillance video – and located near 28th and Wisconsin a short time later. He was taken into custody – and booked on one misdemeanor count of criminal damage to property and four counts of misdemeanor bail jumping. 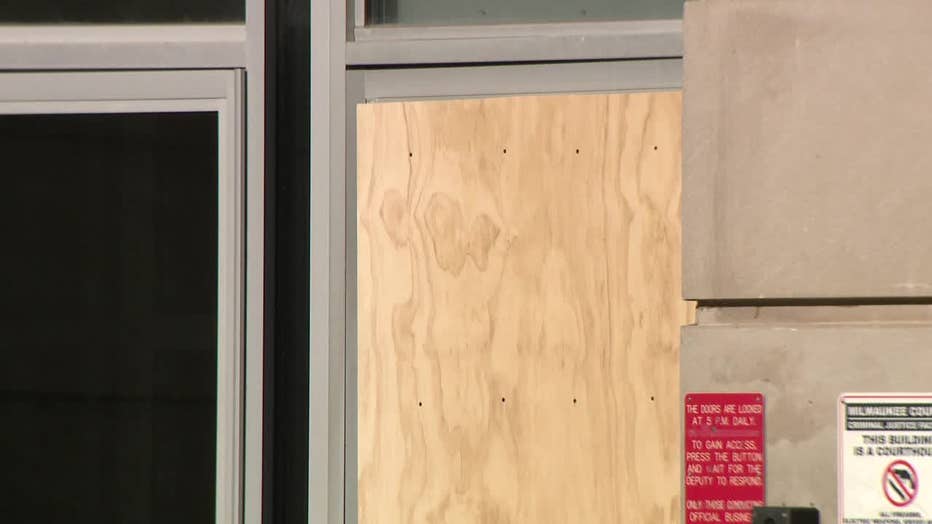 Officials valued the front window that was damaged at $1,600.