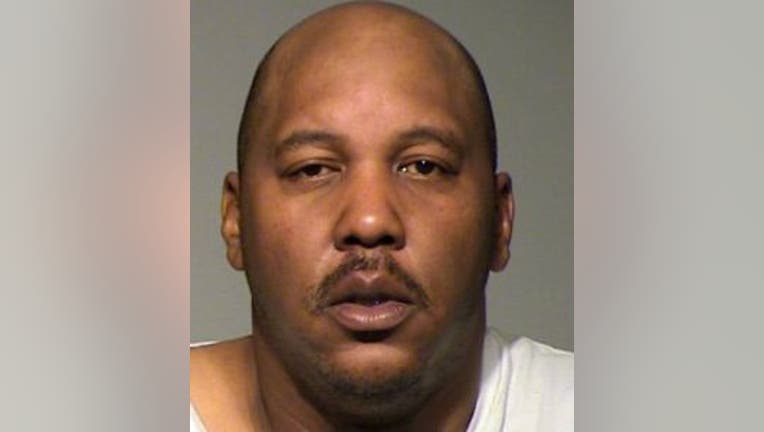 The Miami-based company was convicted of seven counts of intentionally falsifying a health care record in October. The fines must be paid within 18 months.

Thomas, 38, was jailed in connection with a shooting inside the Potawatomi Hotel & Casino in April 2016. He faced felony charges in the case, but was found dead later that month from dehydration inside his cell after spending a week without water – his death ruled a homicide.

The investigation revealed that multiple former employees of the Milwaukee County Sheriff’s Office violated jail policies and procedures, including by turning off the water to Thomas’ cell, failing to log that his water was turned off and failing to preserve surveillance video from several days when these acts occurred. 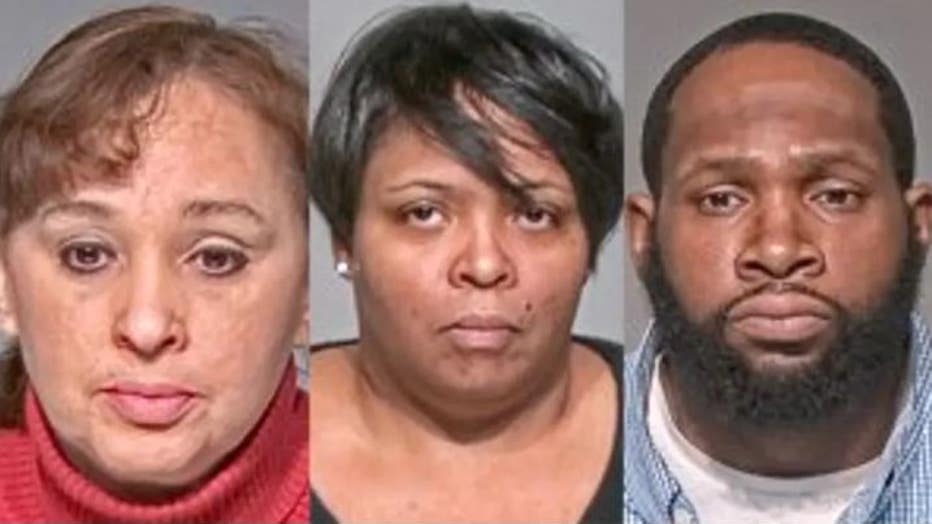 The investigation into Thomas' death further revealed that multiple employees of Armor Correctional failed in their duties to provide medical care for others held in custody.

Prosecutors said those employees neglected Thomas by not providing appropriate medical care to him and by trying to hide that fact by falsifying his medical records, so it appeared the care was provided. No less than three other prisoners’ medical records were falsified by Armor.