The Milwaukee County House of Correction is dealing with staffing shortages. Because of that, the HOC is now offering a new pay rate and benefits package.

MILWAUKEE - Is a career in corrections for you? Consider this. The Milwaukee County House of Correction (HOC) is dealing with staffing shortages. Because of that, the HOC is now offering a new pay rate and benefits package.

The key to running a jail smoothly is a correctional officer.

"I feel I have the skills, the personality, and I have the mindset of helping others," said Carmena Thorntoe. 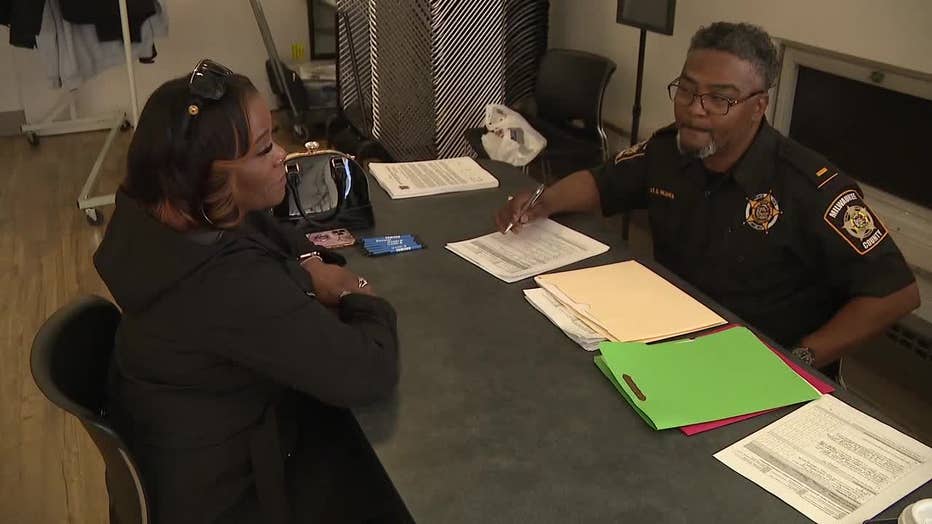 Captain Tremayne Hamberlin said during the pandemic, the HOC struggled to find and keep workers. 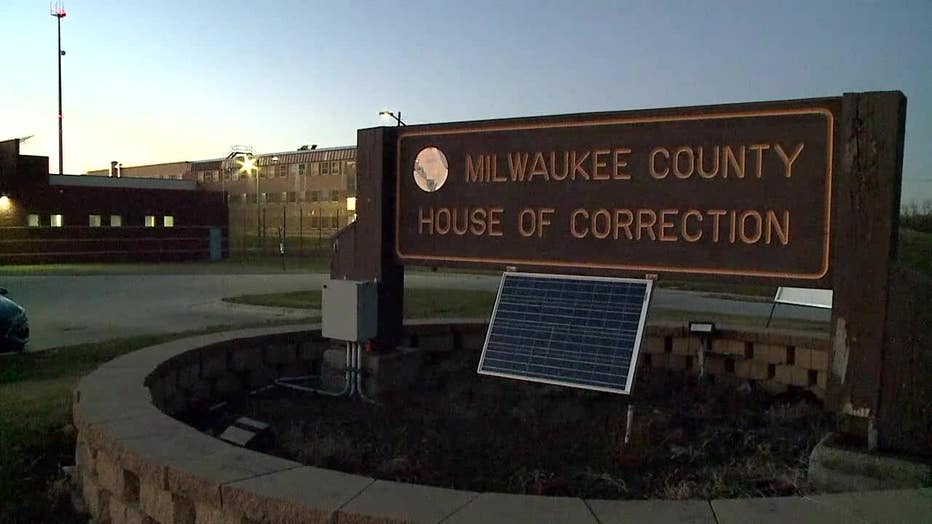 Back in 2019, FOX6 News reported HOC correctional officers were making $18.53 an hour. Three years later, that number has changed.

"Start pay is $21.01. There is a $3 vaccination compliance. So you could come through the door and making up to $24, which is decent pay," Hamberlin said. 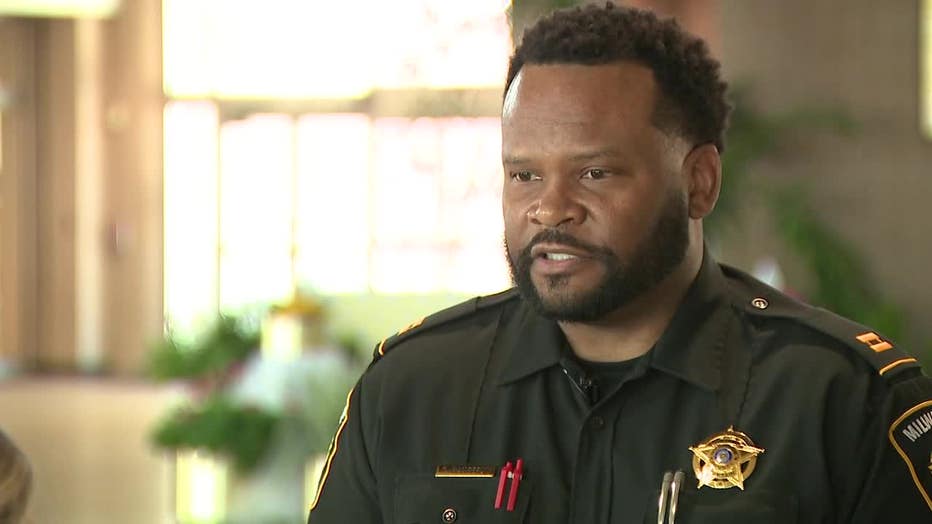 The operators of the HOC hope jobs fairs and a new pay raise will entice new applicants. But a background check and experience is not all officials are looking for.

"We are looking for someone who wants to make a difference in the community. And then secondly, someone whose reliable and also ready to come to work," Hamberlin said.

Thorntoe told FOX6 News she is ready to make a difference.

"So, like I said, going into the inside helping people, bringing them on the outside, becoming better people that works for me," Thorntoe said. 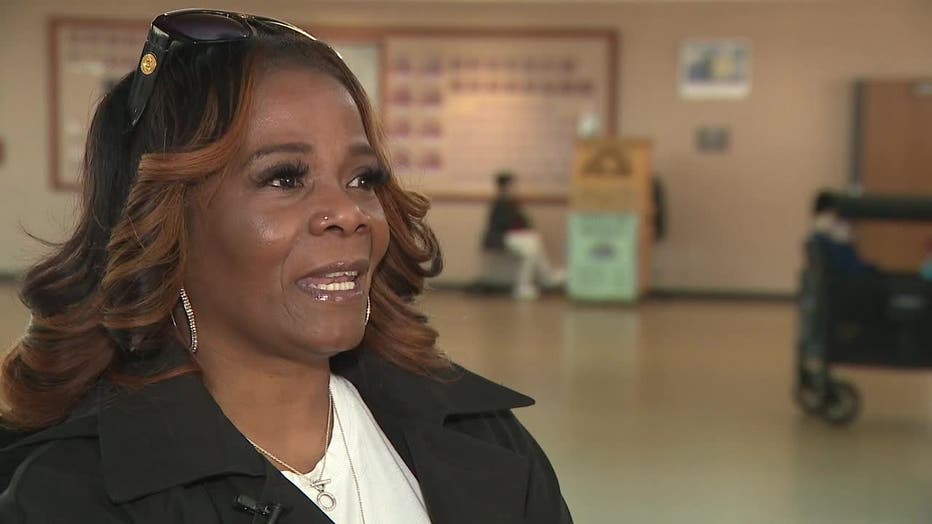 145 other job applicants are hoping they can do the same.

The next House of Correction job fair is set for Monday, May 23 at the Mitchell Park Domes.