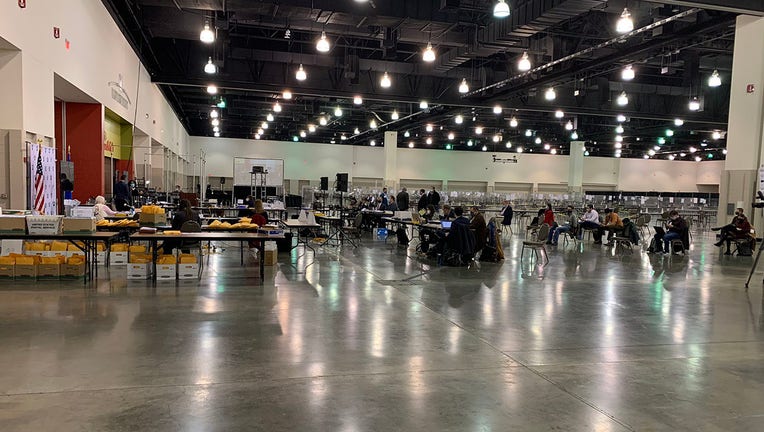 Milwaukee County Board of Canvassers prepare to certify recount of Election Day ballots.

MADISON, Wis. - Milwaukee County's chief elections clerk indicated Thursday, Sept. 2 that he was not going to comply with a subpoena issued by a Republican lawmaker requiring him to turn over ballots and voting machines to a GOP-controlled legislative committee next week.

State Rep. Janel Brandtjen, chairwoman of the Assembly Elections Committee, issued subpoenas to election clerks in Milwaukee and Brown counties on Aug. 6 ordering them to appear before her committee at noon on Tuesday with the requested material.

However, the Legislature's nonpartisan attorneys issued two memos saying the subpoenas needed the signature of Assembly Speaker Robin Vos to be valid. Vos has said he won't sign them but would support subpoenas sought by former Wisconsin Supreme Court Justice Michael Gableman, who is leading a separate investigation ordered by Vos. Gableman has yet to issue any subpoenas.

"It’s common knowledge that the (Legislature’s attorneys) have issued two memos indicating the subpoena is invalid," Milwaukee County Clerk George Christenson told The Associated Press in an interview Thursday. "Speaker Vos has indicated he’s not signing them, so I believe one can guess our response. However, we wanted to do our due diligence."

Christenson also noted that the subpoena, which is nearly identical to a letter submitted by a Republican lawmaker in Pennsylvania for elections data, equipment and ballots in that state, asks for signature-matching software that isn’t used in Wisconsin.

"It was clearly just a cut-and-paste job," Christenson said of Brandtjen’s subpoena.

Christenson said he would issue a formal response Friday. Jeff Flynt, the deputy Brown County executive, said attorneys for the county were nearing the end of their review and were also expected to issue a response on Friday.

Brandtjen did not immediately reply to a message seeking comment Thursday. She and other Republicans have been pushing Vos for an audit similar to the widely discredited one in Arizona.

Vos's contract with Gableman calls for spending $325,000 on data analysis of voting machines, but it's not clear what type of review that would be. Security concerns about proprietary information on voting machines has led the U.S. Department of Justice to warn states that turning over that material could violate a federal law that requires elections officials to maintain control of such records for 22 months after each election.

Dane County Clerk Scott McDonell said Wednesday that there was "no way" information that would put voting machine security in jeopardy would be turned over unless a court ordered it.

Christenson said he had not heard directly from Brandtjen or Gableman, but he would welcome a meeting with them on how elections and election equipment work in Wisconsin and Milwaukee County. 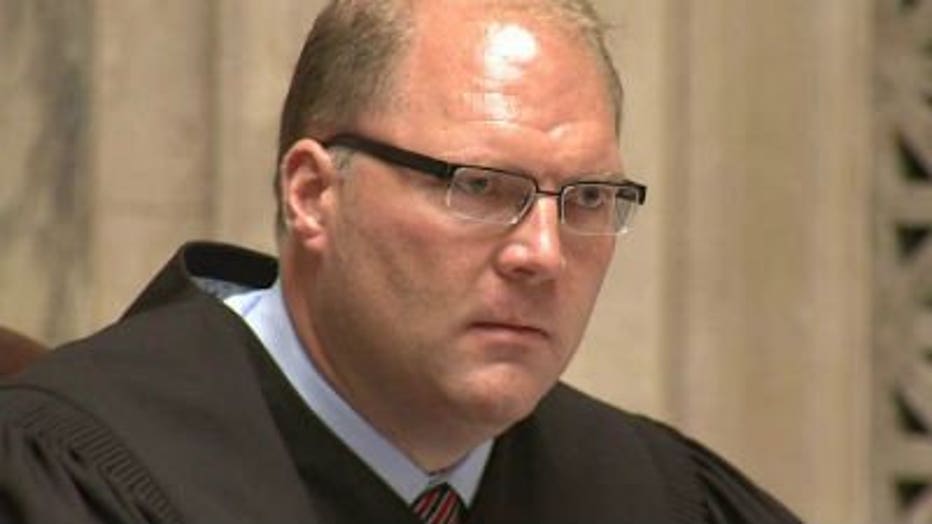 In addition to the Gableman investigation and Brandtjen's subpoenas, the nonpartisan Legislative Audit Bureau is also reviewing the 2020 election. That review was also ordered by Republicans. Both are expected to be completed by the fall.

Republicans have questioned numerous aspects of the 2020 election but have produced no evidence of widespread fraud. President Joe Biden’s win over Donald Trump by just under 21,000 votes in Wisconsin has withstood recounts in Milwaukee and Dane counties and numerous state and federal lawsuits filed by Trump and his supporters. To date, only two people out of 3.3 million votes cast have been charged with election fraud.

A Wisconsin veteran is taking a mission into his own hands, trying to help Afghan refugees who already landed in the Badger State.

The Waukesha School Board reverses its decision and will now provide free meals for all.

A Wisconsin Senate Republican threatened a lawsuit against UW System officials regarding coronavirus plans. Two others said they do not support it.