As police investigate what lead to the separate incidents, local leaders are frustrated but not giving up on the community.

MILWAUKEE - Five shootings in less than 14 hours left one person dead and six others wounded in Milwaukee Friday night into Saturday.

As police investigate what lead to the separate incidents, local leaders are frustrated but not giving up on the community.

"It’s horrific. And in 24 hours that’s insane," said community activist Tracey Dent. "Enough is enough I don’t want to be at another vigil."

The first shooting happened just after 10 p.m. Friday near 55th and Fairmount. A 29-year-old man was injured. Then, around 2 a.m. Saturday, three men in their 20s were shot near Teutonia and Center. Minutes later, another shooting left a 44-year-old man injured near 92nd and Custer. 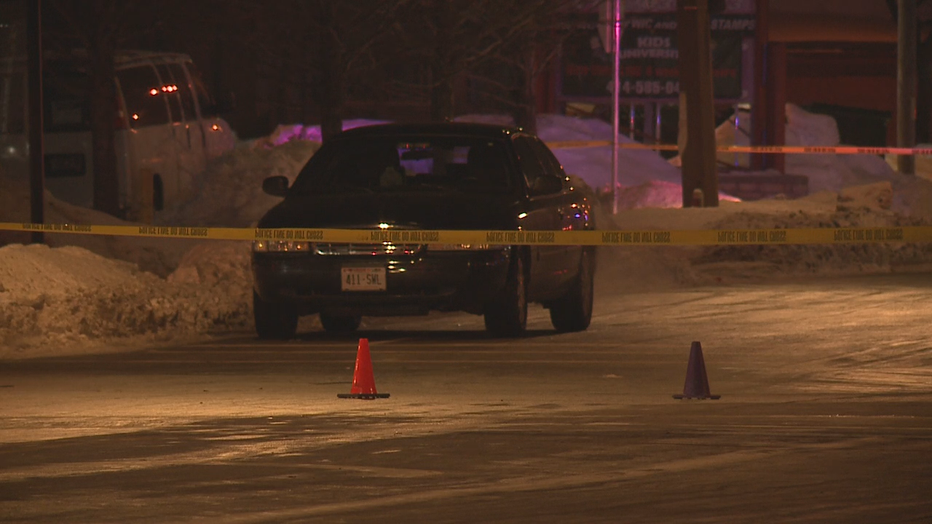 Scene of triple shooting near Teutonia and Center

Dent feels COVID-19, among other things, is partially to blame. 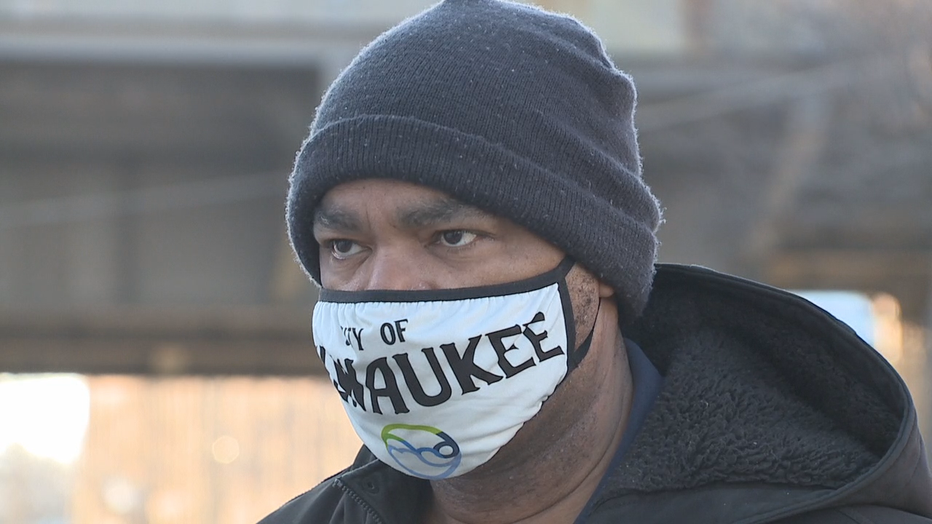 The violence didn't stop when the sun came up. A 26-year-old was shot near 57th and Villard around 9 a.m.

"People are afraid to come out of their homes because they’re afraid of being shot by a stray bullet or just seeing one of their loved ones getting hurt," said Dent.

Authorities are also investigating a fatal shooting that happened just before noon Saturday near 16th and Bruce; a 29-year-old man was killed. 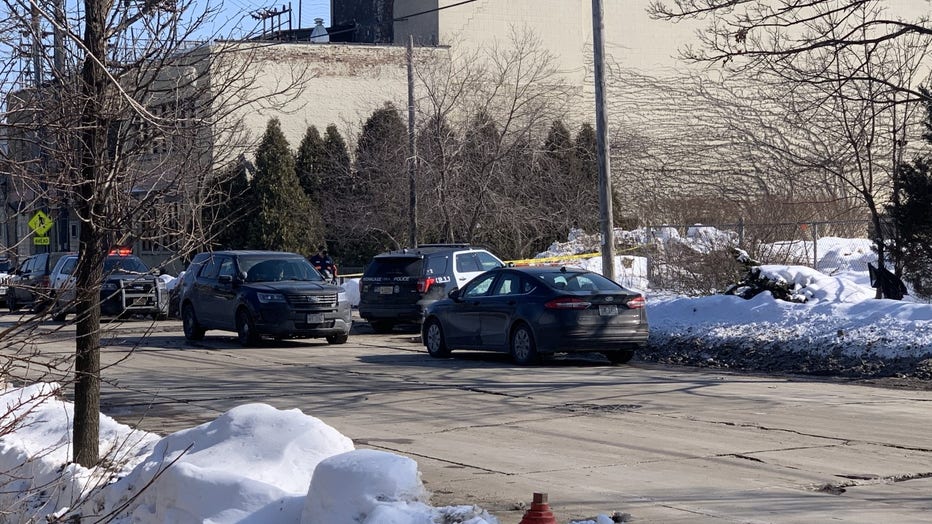 Homicide scene near 16th and Bruce

As police continue to piece together what led to each shooting, Dent said enough is enough.

"We’re tired. The community is tired. And it’s like we need to work together," Dent said.

In addition, a 17-year-old Green Bay boy was shot and seriously wounded near 14th and Cleveland on Friday around 5 p.m. -- the sixth shooting reported in the city in less than 24 hours.