MILWAUKEE - Police Officer Ryan Carpenter says fugitive Demetri Jackson Jr. and two others chased a vehicle through the streets of Milwaukee while shooting towards those inside the car.

"Mr. Jackson is accused of reaching out of the vehicle with a semi-automatic rifle and firing at the victim’s vehicle," Officer CarpeNnter told FOX6 News.

The motive for the March 2019 chase is unclear. But it took place within the span of five blocks and ended near 37th and Locust. 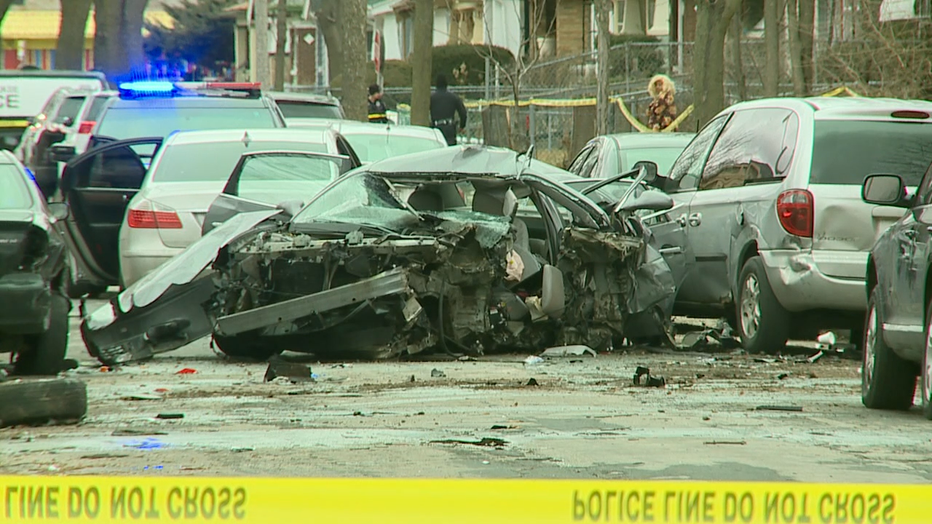 Crash at 37th and Locust, Milwaukee

Authorities say the victims inside were two men -- the driver and front-seat passenger. In the back seat was a woman. When the vehicle crashed into a tree, the driver was killed while the woman recalls hitting her head on the roof of the car and hearing her neck crack. 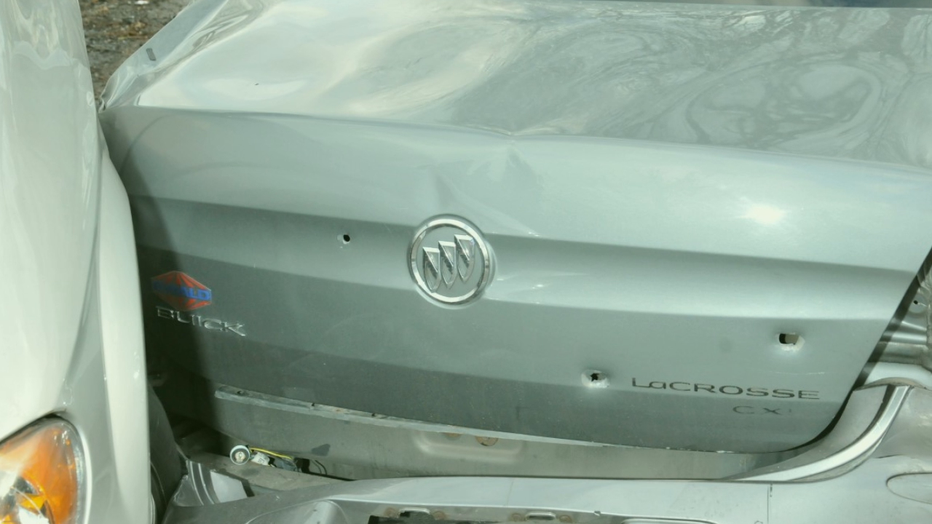 "One of the victims died as a result of the accident from the chase. One of the victims in the vehicle sustained several gunshot wounds -- and the third became paralyzed from the waist down that victim also lost an unborn child," Carpenter explained.

Neighbors tried to help the surviving victims of the crash who were trapped inside as the vehicle burned. Meanwhile, Jackson and two other accomplices fled the scene. 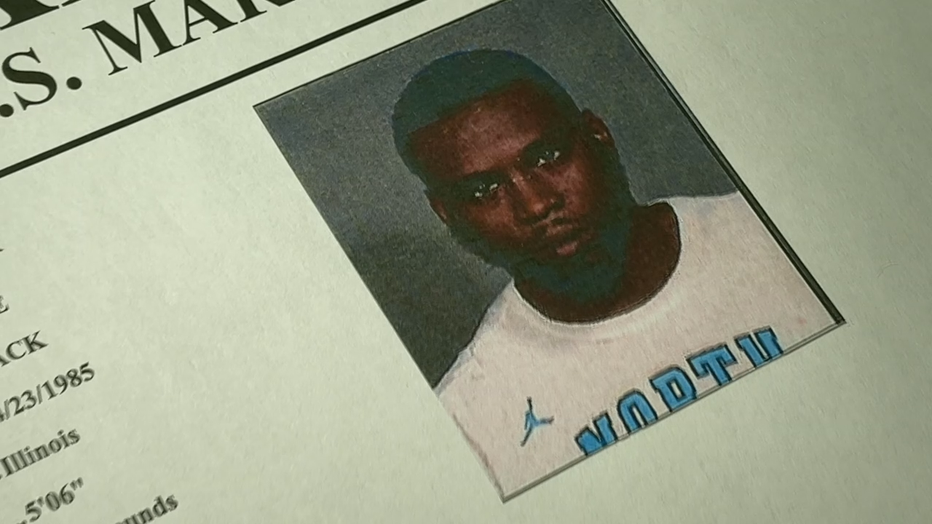 "Mr. Jackson has been arrested 20 times by the Milwaukee Police Department between 2002 and 2019 for various crimes," Carpenter said.

Jackson is described as being 5'6" tall and weighing 185 pounds. He also has a tattoo on his right arm.

"He goes by the street name Meech," Officer Carpenter explained.

Authorities believe Jackson is hiding out in the city of Milwaukee.

"He has been on the run for over 18 months," Carpenter said.

Investigators encourage anyone with information on Jackson's whereabouts to come forward. You can remain anonymous by calling the U.S Marshal tip line at 414-297-3707.

1 dead, 5 hurt after multi-vehicle crash in the Town of Paris

The Kenosha County Sheriff's Department says one person is dead and five others were hurt after a multi-vehicle crash on Friday morning, Feb. 19.

A stray kitten wandering around North Prairie was found taking shelter in a dumpster Thursday.