MILWAUKEE - The Milwaukee Common Council voted to reject a federal grant that would have covered the cost of 30 new police officers.

The City of Milwaukee's 2021 budget already cuts 120 officers by attrition, with the mayor citing budget problems for not replacing those officers leaving the department.

The U.S. Department of Justice (DOJ) offered Milwaukee police $9.7 million to hire the new officers -- a grant program the city has been part of for more than two decades. 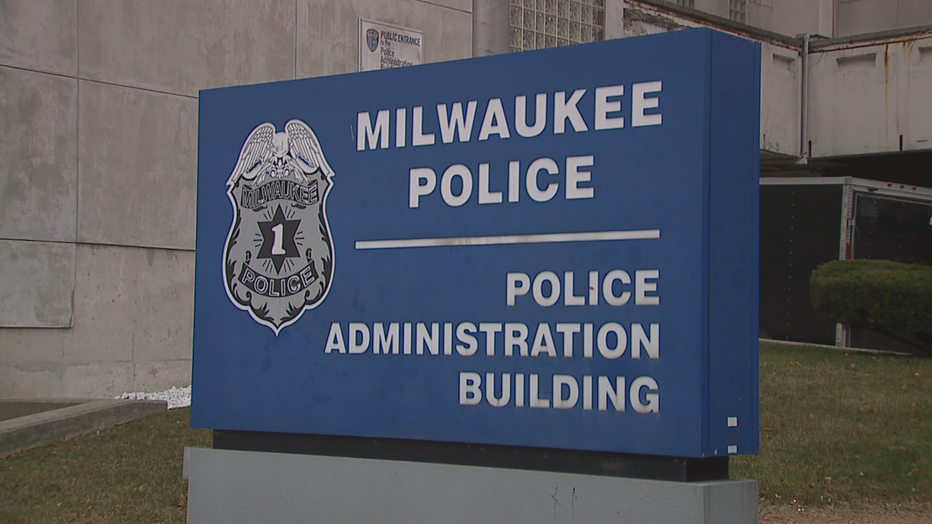 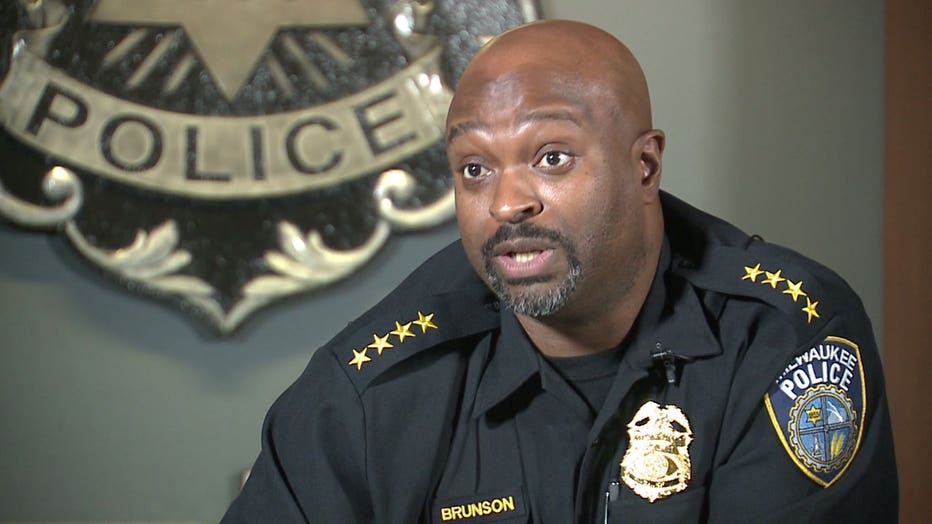 "We can’t make guarantees because it’s going to be dictated by crime in our city, by calls of service that we have to respond to with 120 less people than we have right now," said Milwaukee's Acting Police Chief Michael Brunson.

The Common Council debated if the changes would mean that the federal grant would be lost.

"Ultimately, once the city receives the funds it will be us who will be making the plan on how to use it, and it won’t be DOJ," said Alderman Khalif Rainey. 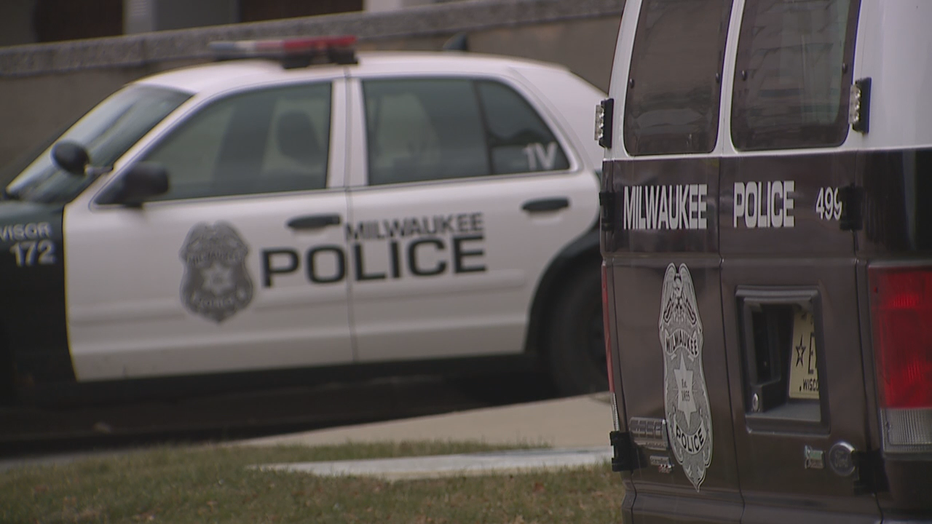 "The award document lays out the terms of that grant, it’s not like it’s a $10 million check. It’s a draw-down grant, with certain conditions," clarified Milwaukee Police chief of staff Nick DeSiato.

After much debate, the stipulations weren't added to the grant approval proposal. However, eight of the Milwaukee Common Council's 15 members voted to reject the federal funds.

Activist groups, like The Peoples Revolution, called the grant "a step back from steady movements to defund the police within Milwaukee and a slap in the face to a community that has decided we do not need more officers."

"Who is this going to hurt? It's going to hurt those residents of this city who are calling police and want someone to come to their house because they have had a garage break-in or because there's been an armed robbery," Barrett said. "They're going to be told. 'Well, the waits going to be longer.'"

Alderwoman Nikiya Dodd made a procedural move after the vote Tuesday that could open up the door for the Common Council to possibly consider the grant at its next meeting in January, but it's no guarantee.

Barrett told FOX6 News that police recruits weren't going to start for a few months, so if the Common Council does pick up and approve the money at the January meeting, it would still work, he says.

The suspect accused in the fatal shooting of Andra Nicholson, Jr., 25, in an alley in Milwaukee's Third Ward Sunday, Dec. 6 has resigned.

Milwaukee’s Fire and Police Commission could have new leadership and a new commissioner pending the approval of the Common Council Tuesday.