Chambers and Brostoff will represent the city's 2nd District and 3rd District, respectively.

"I’m looking forward to working extremely hard for the city, for my district," said Brostoff.

Chambers previously worked as a business consultant. His plan for the 2nd District focuses on public safety. 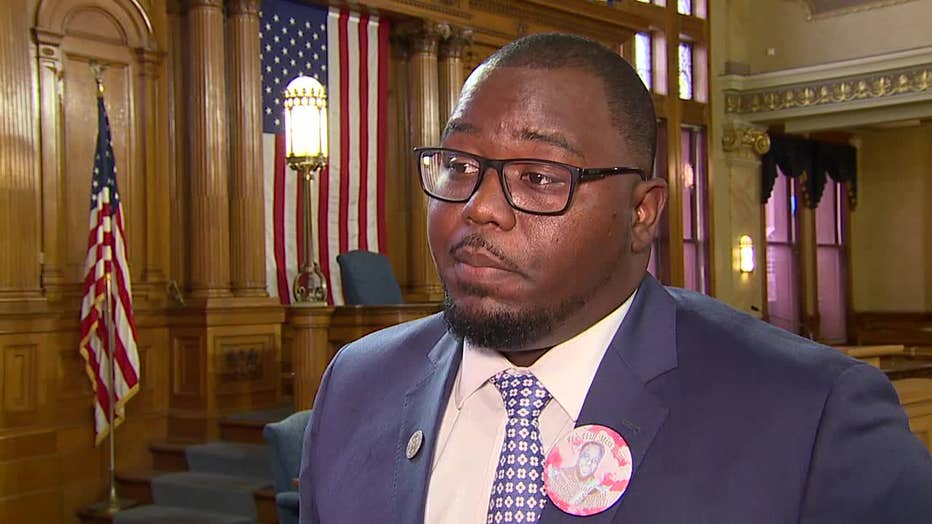 "We have to figure out a way where we can attain more police officers but also implement more community policing," said Chambers.

Chambers said he also plans to address reckless driving. He is considering proposals for things like red light cameras or harsher punishments for repeat offenders.

Brostoff now represents the 3rd District after representing Milwaukee in the Wisconsin Assembly. His goal is to improve bike and pedestrian safety and provide affordable housing on the city's east side. 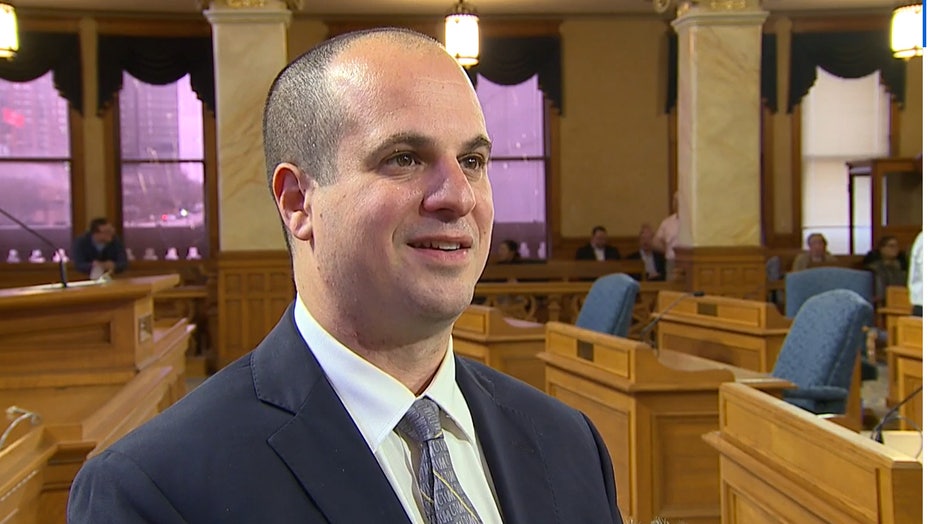 Three vacancies remain on the Common Council; they will not be filled until spring.

Both Chambers and Brostoff said it is extremely important to them to be accessible to the people who live in their districts. Contact information for all Common Council members can be found on the city's website.