MILWAUKEE - More than eight years after a convenience store owner was murdered, a suspect is behind bars.

The cold case was featured on FOX6 News in 2020 -- and helped in the effort to solve the senseless killing. A witness came forward to help Milwaukee police locate the suspect.

"I look at homicides like a big puzzle and every little piece has a place to play," said Det. Jeremiah Jacks.

Since 2012, Milwaukee police worked to piece together the murder of Fawzi "Fred" Abu-Hamdan. 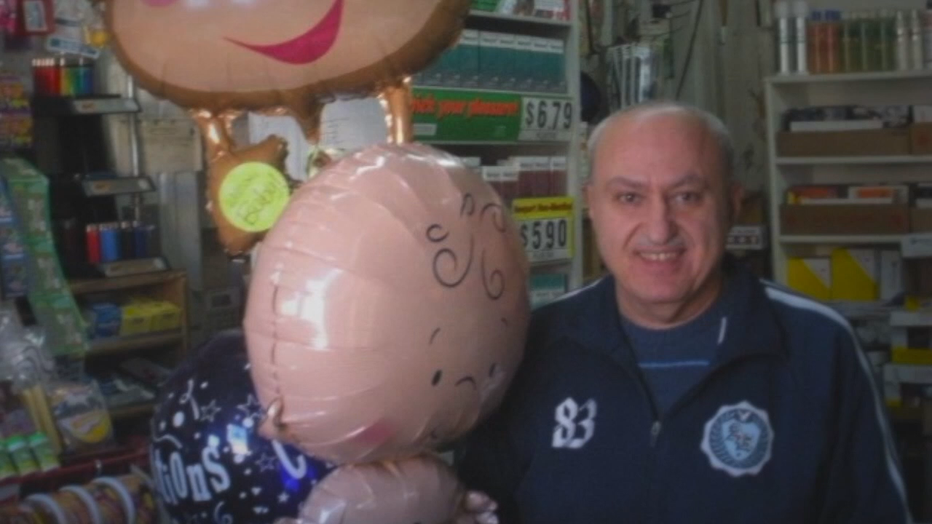 "Everyone knew Fred. Everyone had a nice thing to say about him," said Jacks.

"Part of what can be challenging is trying to get all the pieces together at one time," Det. Timothy Keller said. 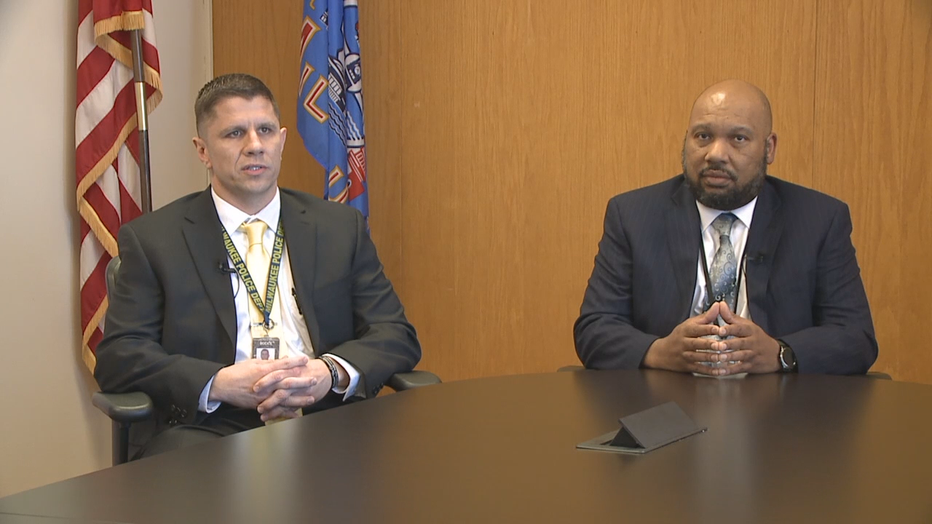 "He was very into his family. He worked seven days a week ten hours a day, literally only for his family," Sam Abu-Hamdan, Fred's son, said at the time.

"We actually sat down with a witness that watched that story. It was during that time that additional information came up," said Keller. 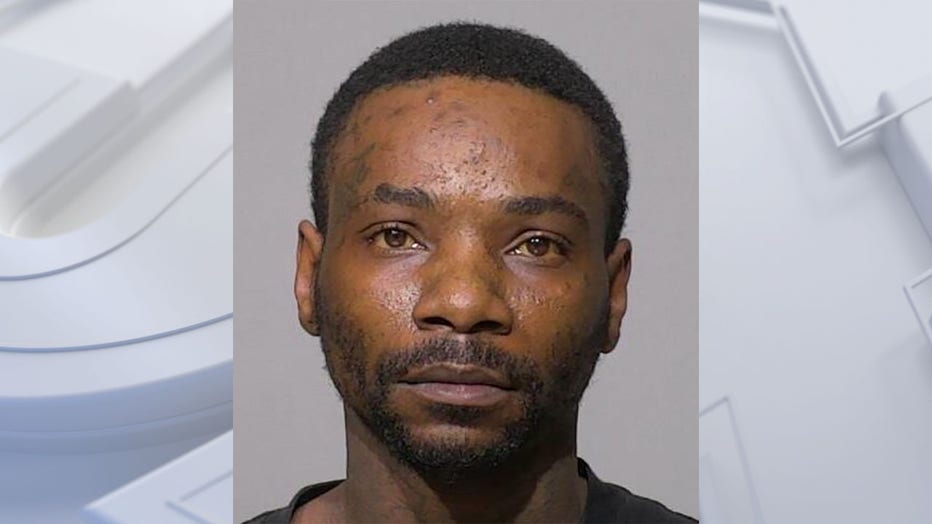 Donald Moore, 32, is now charged in the 2012 death, police announced March 4. A criminal complaint shows two confidential witnesses linked Moore to the crime -- the first in 2013, the second in 2020.

One witness told police Moore intended to rob the store, but shot the victim by accident when the owner reached for a gun.

"Sometimes the passage of time actually helps us, because people that were once close to someone responsible for a crime are not necessarily as close with them anymore," said Keller.

Years later, the tips help piece together the broken hearts of Abu-Hamdan's family.

"I know they appeared to be relieved that after all this time it’s finally come to the point where someone will be held accountable for this," Keller said.

Moore made his initial appearance in court on Friday, March 5 and will appear in court again March 15 for a preliminary hearing.

FOX6 was not able to reach Abu-Hamdan's family on Friday. In 2020, they shared that knowing who killed Fred could help bring closure.

Arrest made in 2012 cold case murder at Milwaukee store

Donald Moore, 32, of Milwaukee has been charged in the death of beloved convenience store owner Fawzi "Fred" Abu-Hamdan.