A Milwaukee man who called himself the "kingpin" of a carjacking crew will spend the next nine years in federal prison.

MILWAUKEE - A Milwaukee man who called himself the "kingpin" of a carjacking crew will spend the next nine years in federal prison.

Madison Tyler, 20, was sentenced to one year shy of what prosecutors wanted. They argued "conduct like Mr. Tyler's will not go without serious consequences."

Oak Creek police were called for an attempted carjacking in a Woodman's parking lot on Sept. 14, 2020. They were looking for a red Kia Forte. At the same time, police learned a blue Jeep Cherokee was being carjacked in a nearby Kohl's parking lot.

Police caught up to both cars. They soon called off a chase because speeds were too high. Video was part of the evidence prosecutors used against Tyler.

Records show Tyler took part in six carjackings from September-December 2020. Federal prosecutors said he and his accomplices targeted people between the ages of 56 and 79. The crimes happened in Milwaukee and Oak Creek. 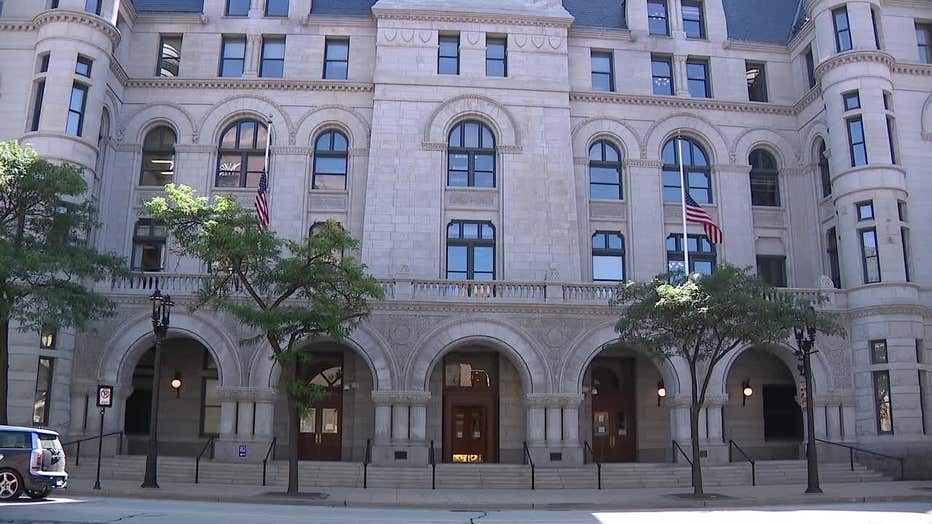 Police finally got handcuffs on Tyler in December 2020. Prosecutors said he "winked at MPD officers" and told them "y'all just arrested a kingpin."

Prosecutors said Tyler would come up with schemes to get the attention of his victims like pretending to "drop a dollar." His schemes elevated to using "masks," "firearms" and "threatening" people's lives. One victim told the court they continue to have anger and anxiety over what happened.

During his sentencing, Tyler apologized to his victims.

Following his time in federal prison, Tyler will spend three years under supervised release and pay restitution of $1,600.

"Carjacking defendants like Tyler are willing to traumatize their victims and place the lives and well-being of innocent community members at risk – all for a few dollars or for a rush of adrenaline.

"The U.S. Attorney’s Office remains committed to working with its federal, state, and local partners to hold these types of violent offenders accountable and to pursue justice for the victims of these senseless acts."