Thieves in Brewers Hill are busting window after window and it's all been caught on camera.

MILWAUKEE - Car thefts in Milwaukee are up more than 175% in the last year and one neighborhood knows that well. Thieves in Brewers Hill are busting window after window, and it's all been caught on camera. It's causing a business boom for one industry.

Neighbors said they are fed up with the crimes that keep happening. Protecting yourself may be as simple as installing a car alarm.

At 1st and Vine, shattered glass and busted windows were evidence of the aftermath of what has been an aggravating year. 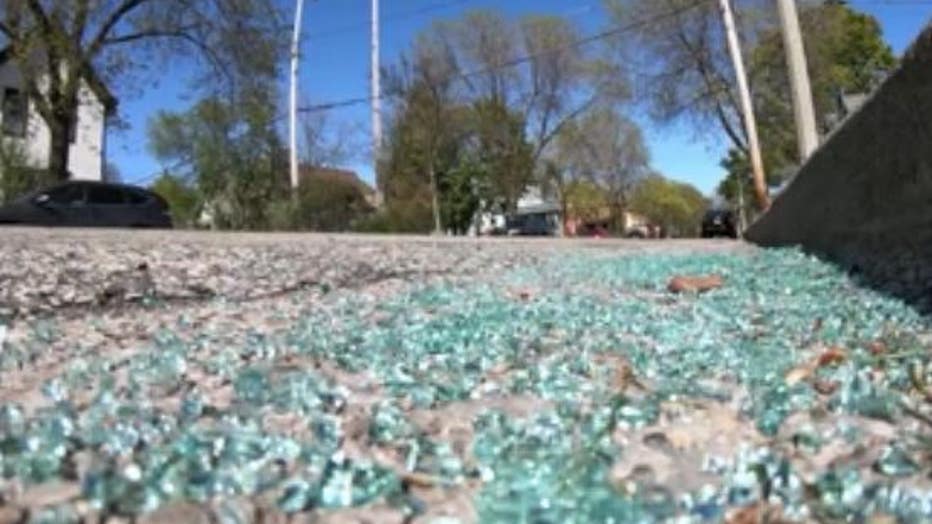 "This stuff happens almost any time of the day," said a neighbor.

Criminals are breaking into cars repeatedly, almost as if it's a game.

"You lose the peace of mind that you kind of have," said a neighbor.

Surveillance shows a car break-in the morning of April 16. The thieves got away but more returned a few weeks later. 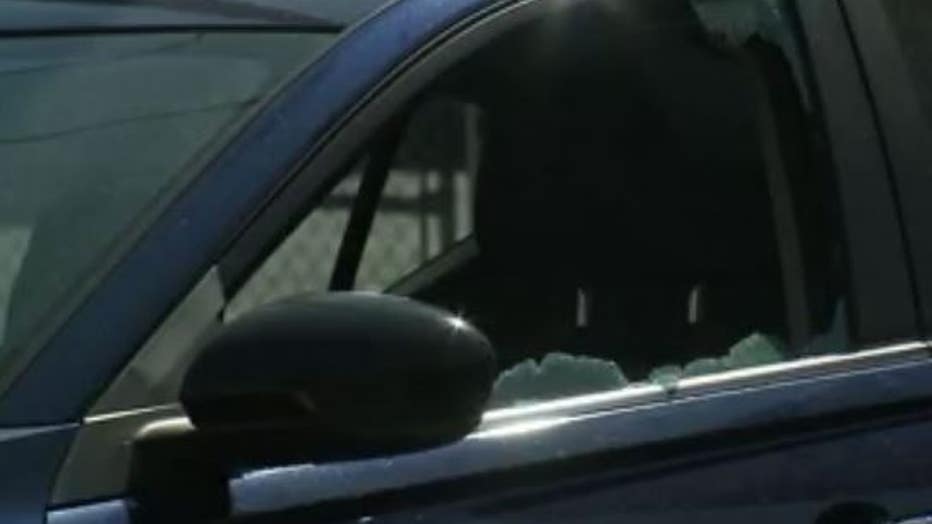 On Friday, May 7, surveillance shows a group driving up and breaking into a car, scared away by a neighbor and alarms.

"They’re going up and down and just shattering windows," said a neighbor.

Milwaukee police data shows car thefts are up 175%. One business has seen a boost because of it. 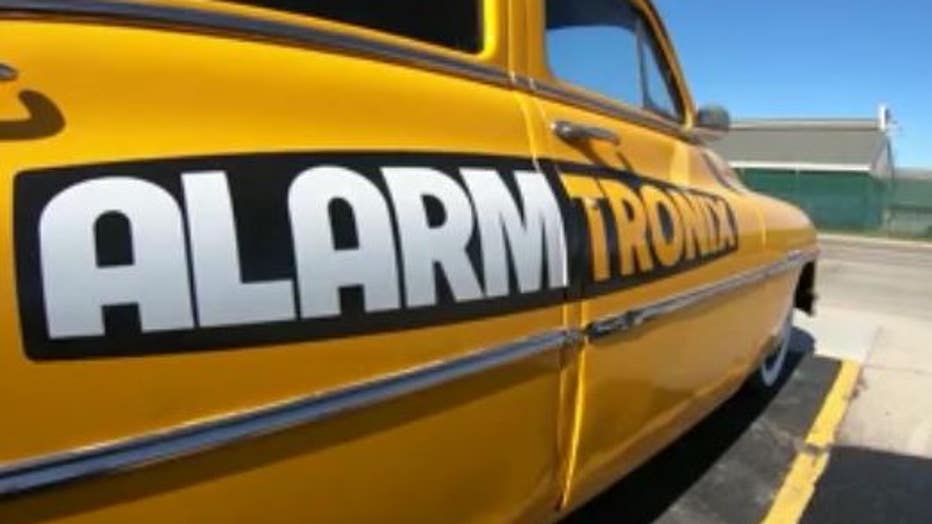 "You want it to be effective security," said Torgrud.

He's been installing alarm systems for decades. Most customers come in after they've been victims, wanting to make sure it doesn't happen again, installing kill switches and alarms.

He said it's a good deterrent and a simple measure that could stop a big problem.

"I’ve had a number of my systems work," said Torgrud.

Alderwoman Milele Coggs said dozens of car break-ins have happened recently in her district, which includes Brewer's Hill. She asked anyone with surveillance to share that footage with police.