Some Milwaukee residents woke up to shattered car windows

MILWAUKEE - Smashed windows and shattered glass – the damage after a string of car break-ins around a Milwaukee neighborhood overnight into Friday, May 7.

"It’s like why? Why all the cars?" said Johnny Wilks.

Neighbors are puzzled and left cleaning up a mess – car after car with windows smashed out.

"I couldn’t even go to work this morning because I had to get my car fixed," said Al Walker. "They need to stop. It’s terrible out here."

Neighbors share a plea after thieves smashed their way into vehicles – including three of Wilks' cars.

"I woke up for work and saw my daughter's window laying on the ground. I looked around and saw pretty much everybody’s car broken into," Wilks said. "Seems like it was targeted. It does raise your ears to what is going on outside."

Friday afternoon, Milwaukee police searched for clues to help solve the string of break-ins around the area – noticing a screwdriver near a peeled-off window.

"They need Jesus and a job. It’s bad out here," Wilson said. Damage from string of car break-ins near 65th and Ruby

Like many neighbors, Walker said the people responsible didn't take much.

"What they’re doing is rambling. They didn’t take anything out the car. They just bust out my window and broke both of my sons' windows out," said Wilson. 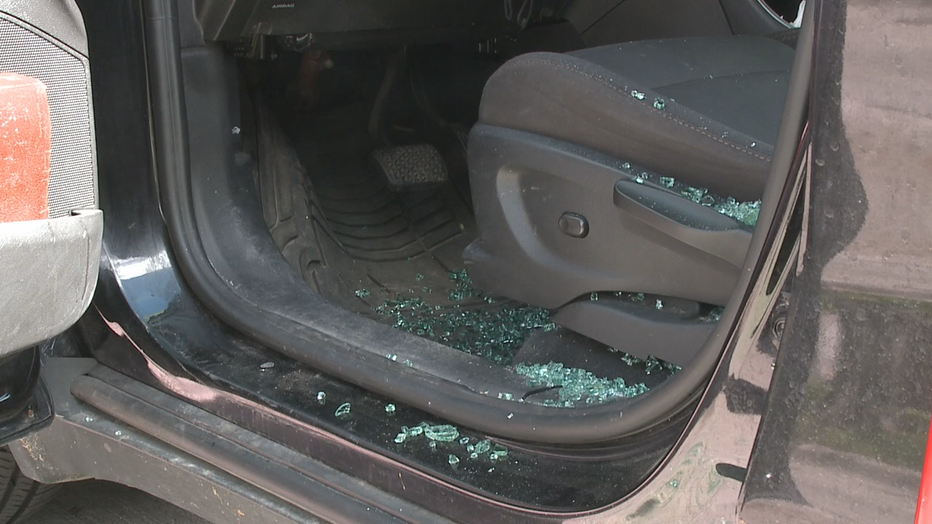 Damage from string of car break-ins near 65th and Ruby

Upset neighbors have a message for the criminals.

"Get a job. You didn’t make any money doing this. Whatever you got is nothing compared to having a job," Wilks said. 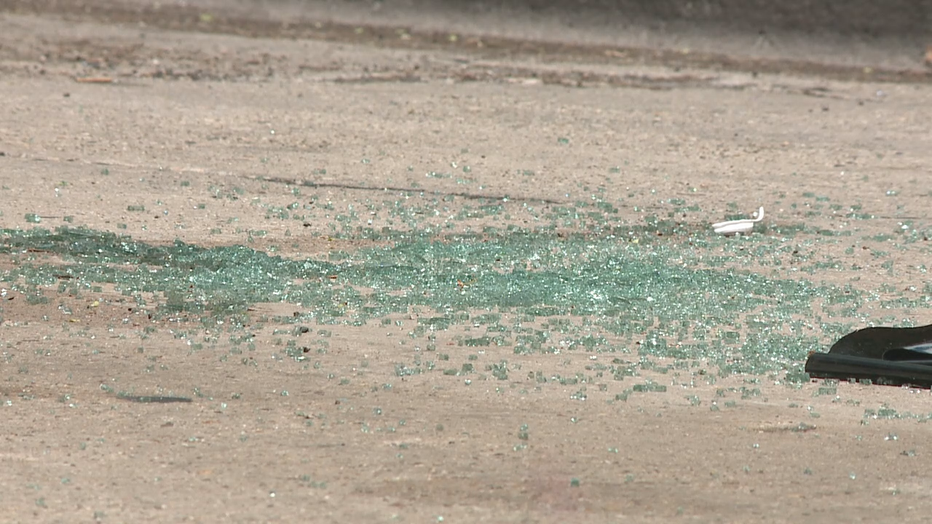 MPD is working to find out who is responsible.

Milwaukee leaders launched on Friday, May 7 the Alert Neighbor Program.

Milwaukee police officers are banned from using a chokehold without exception after a unanimous vote by the Fire and Police Commission.