People at Milwaukee's Brewers Point Apartments had a rough start to the week, waking up Monday morning, June 20 to find their cars had been broken into.

MILWAUKEE - People at Milwaukee's Brewers Point Apartments had a rough start to the week, waking up Monday morning, June 20 to find their cars had been broken into.

The vandals went down the line on Commerce Street, smashing windows on early every vehicle in a row, leaving behind thousands in damage and headaches for many.

"All my glass was on the inside," said Theodore Lacey. "Nothing stolen."

Lacey spent part of the morning cleaning up what vandals left behind.

"I’m annoyed, but it’s expected because it happens so much," said Lacey. 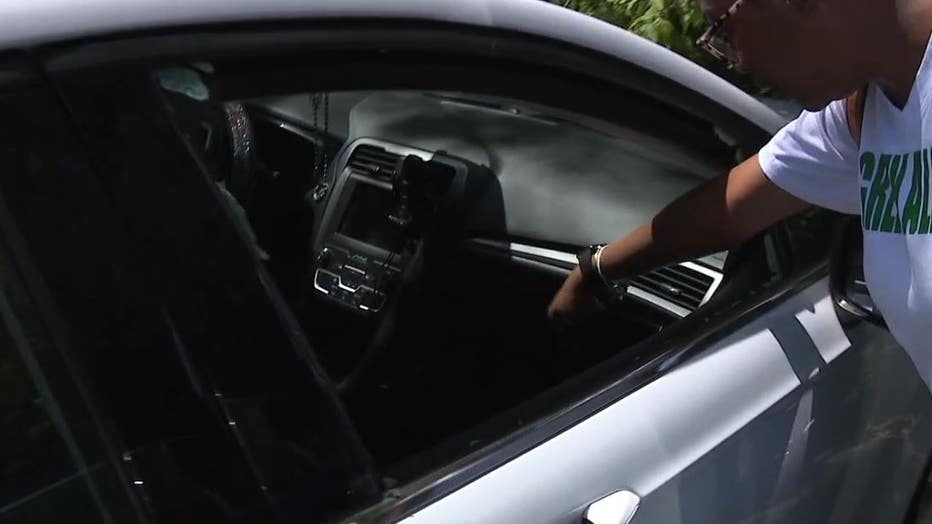 For a second time, someone broke into his vehicle parked at the Brewers Point Apartments on Commerce Street.

Lacey filled a snow shovel with the shattered glass.

"Now, I have another expense to pay for," said Lacey. 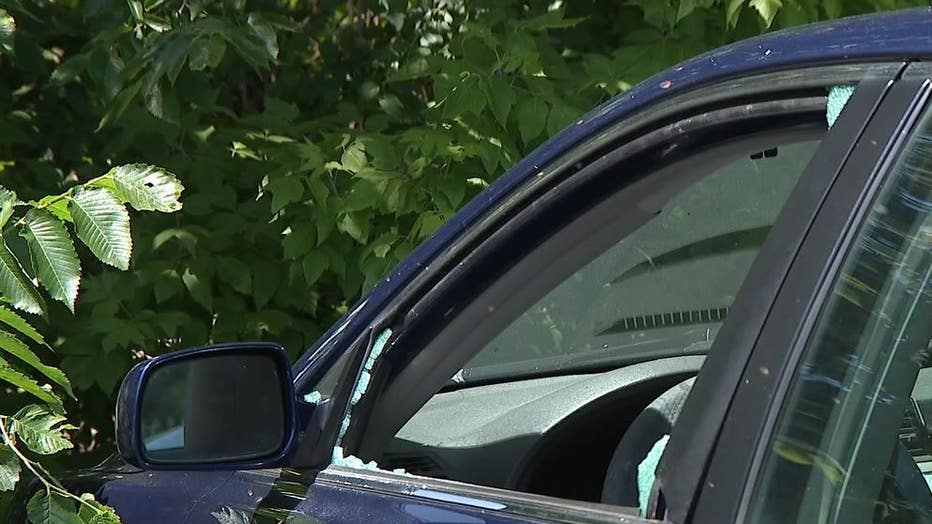 He wasn't the only one feeling frustrated. Nearly every car in a row had a broken window. Cars parked on the street were damaged, too.

"I looked and said, ‘You’ve got to be kidding me,’" said Carmen Adams.

Adams woke up to an unpleasant surprise.

"This is our livelihood," said Adams. "This is what gets me to and from work and whatever I need to do." 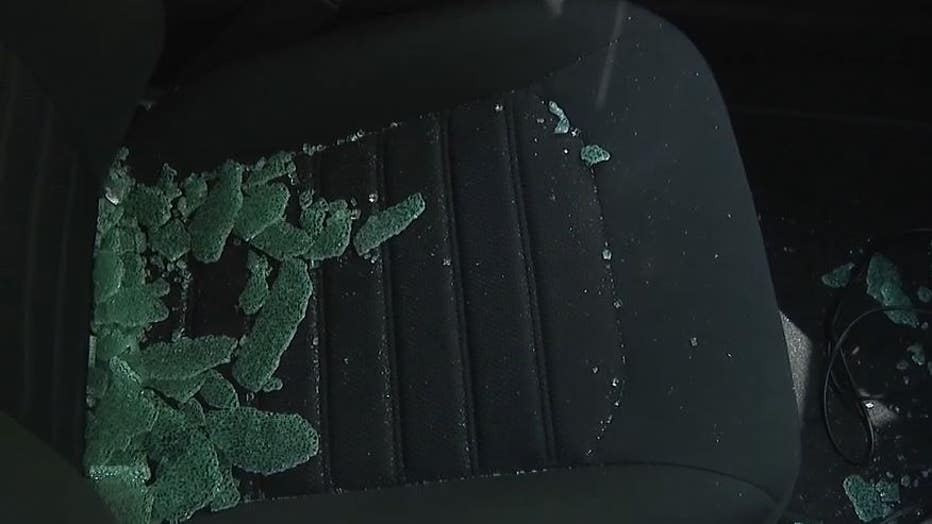 FOX6 was there as Milwaukee police pieced together the crime scene. Neighbors said they hope police find whoever caused this damage.

"You’re going to come across the wrong person, and they’re going to do something to you and your parents aren’t going to like it," said Adams. "I’m going to leave it at that." 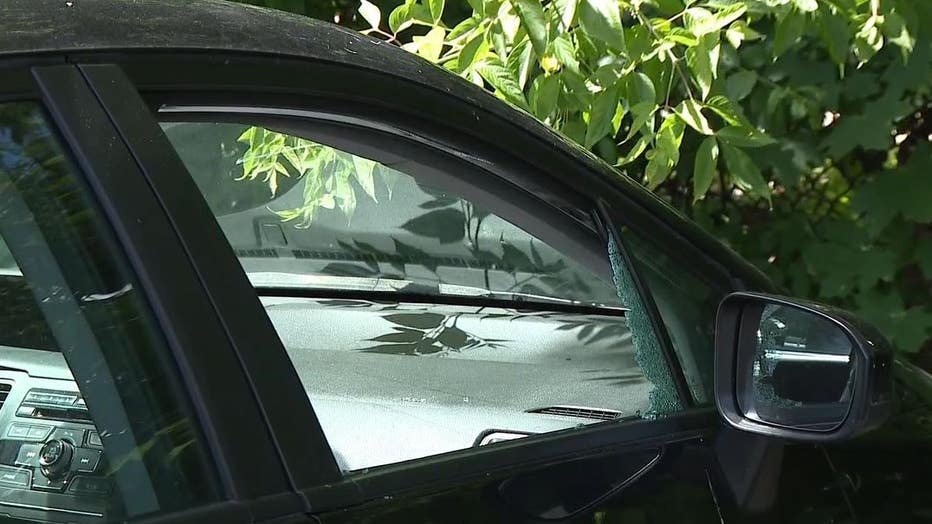 FOX6 called the apartment complex for comment on the vandalism. They did not get back to us.