MILWAUKEE - The family of a 9-year-old who unintentionally shot himself Tuesday night, Oct. 26, near 21st and Cornell is praying for a speedy recovery.

The boy’s grandmother said the family was looking forward to picking out Halloween costumes Wednesday night. Instead, he’s recovering in the hospital.

It was just after 5:30 Tuesday evening when Cedric Pollard says his neighbor yelled for help.

"I came up to see what was going on, and surely enough, I seen the stepfather saying, ‘Can we call 911?’" said Pollard. "Someone had shot the child." 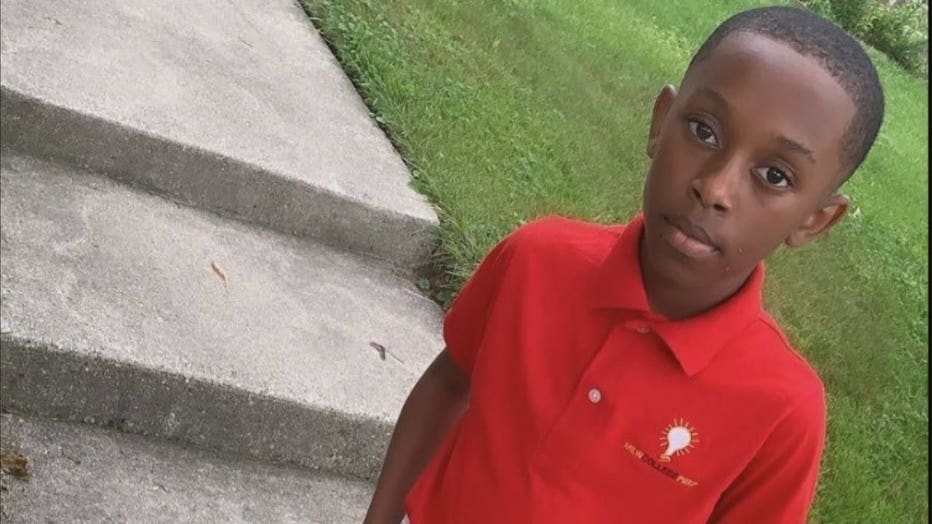 According to Milwaukee police, a 9-year-old boy got ahold of a gun and unintentionally shot himself.  The family identified him as Justin Edwards.  Police believe the gun was left unattended.  A 31-year-old man was arrested.  On Wednesday morning Pollard told FOX6 News that man is Edwards' stepfather.

"We were up all night, very concerned," said Pollard. "We know this young man.  We know everyone involved." 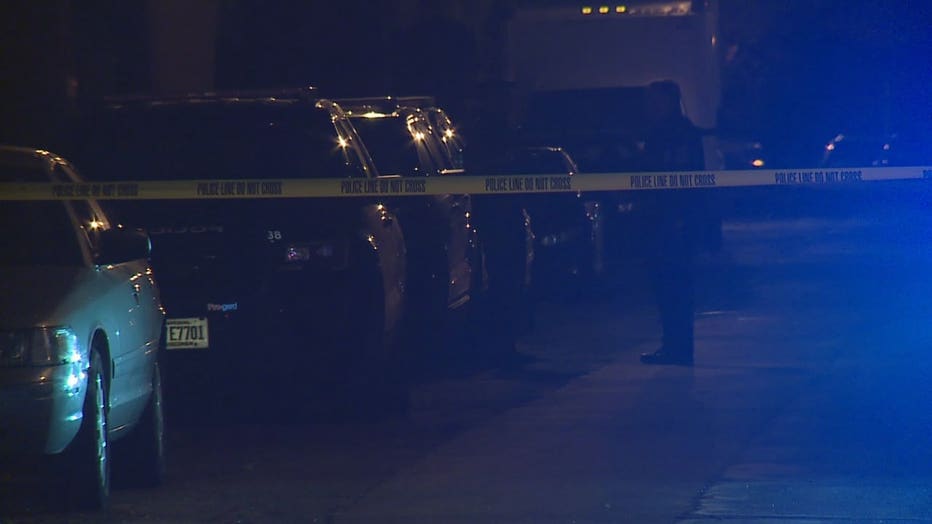 The child remains in stable condition.

It’s not just neighbors who said they're troubled by these events. 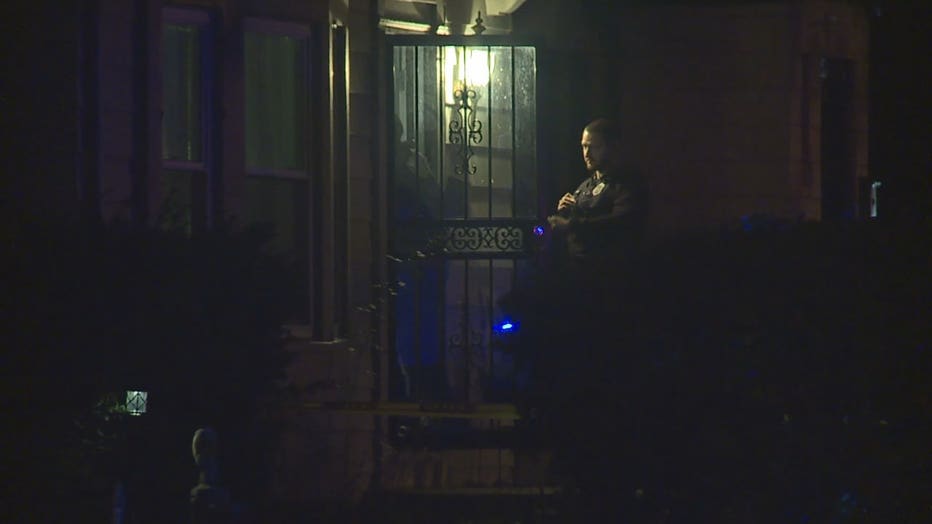 "We do see that there is an issue in regard to firearms being available to our children," said Acting Milwaukee Police Chief Jeffrey Norman.

During a Community Justice Council meeting Wednesday, Norman addressed the issue.  Year-to-date, the number of non-fatal-shootings injuring children 17 and under have climbed from 57 last year to 95, although police say unintentional shootings like this one would not be counted among the statistics.

Gun locks are available for free at MPD district offices.

All firearms should be kept locked and out of children’s reach.