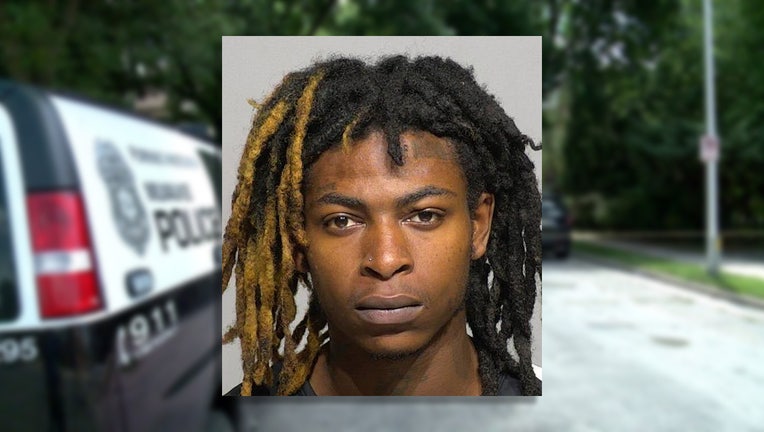 MILWAUKEE - A 27-year-old Milwaukee man, charged with hiding a body in a recycling bin, has been sentenced to four years behind bars.

Arnell Brown on March 11 pleaded guilty to a single count of hiding a corpse. In addition to prison time, the judge also sentenced Brown to four years of extended supervision and granted credit for 212 days served.

Police responded to the "suspicious death" of a 22-year-old Milwaukee man on July 26, 2020 near 29th and Vliet. A criminal complaint states the victim was found in a recycling bin with multiple gunshot wounds.