Over 100 people were evacuated after arson at a Milwaukee apartment building near 31st and Michigan the day after Christmas. One man was arrested. The Red Cross says they are helping over a dozen people with no place to go.

MILWAUKEE - Over 100 people were evacuated after arson at a Milwaukee apartment building near 31st and Michigan the day after Christmas. One man was arrested. The Red Cross says they are helping over a dozen people with no place to go.

Authorities say the fire was no accident, and they have a 19-year-old man in custody.

Residents have understandably expressed frustration, especially those who know their apartment is a total loss, calling the incident devastating.

"I basically lost everything in my apartment," said Michael Crawford.

Crawford is one of over 100 people who evacuated Sunday morning.

"It was just awful," said Crawford. 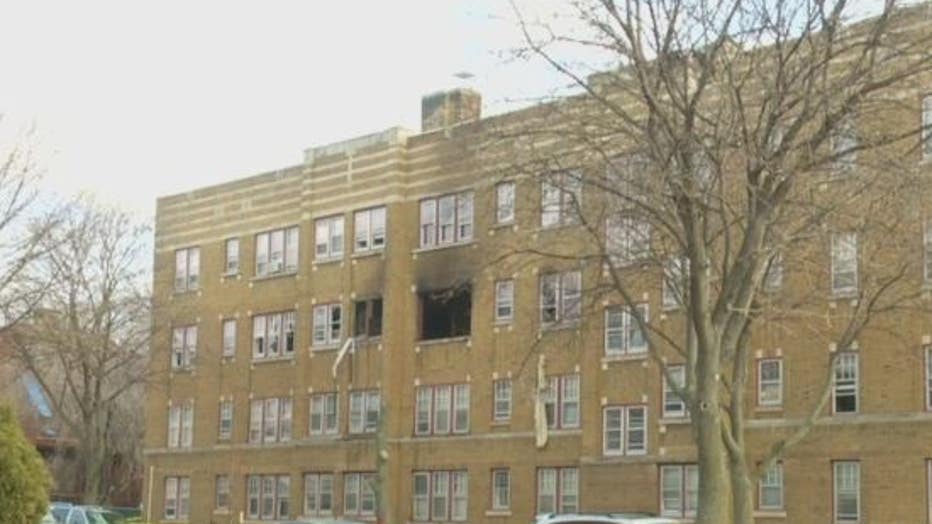 Authorities say a fire was intentionally set in the building.

"I go to the kitchen, and I hear people hollering and I look up and there is just black smoke billowing out the apartment," said Crawford.

"Our firefighters at that fire did an outstanding job of getting in, taking care of what needed to be taken care of and were able to get everybody out safely," said Smoots.

He said most of the damage was restricted to one portion of the building. 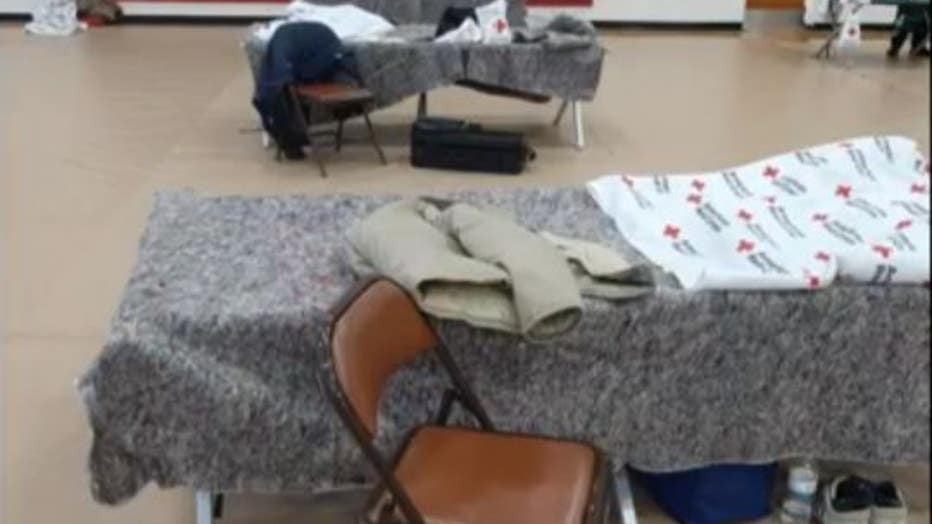 "Major damage was to the apartment on the third floor and the two apartments that were under it because water goes down," said Smoots.

A 19-year-old man was arrested and expected to be charged with arson.

Justin Kern with the American Red Cross said Monday, Dec. 27 over a dozen residents of the apartment building still have nowhere to go.

"We were able to work with our great partners here at Alverno and open up a shelter," said Kern.

He said Monday it wasn't yet clear how many units were lost or when displaced residents could be allowed back in.

"We will move into that recovery phase in the days ahead," said Kern. 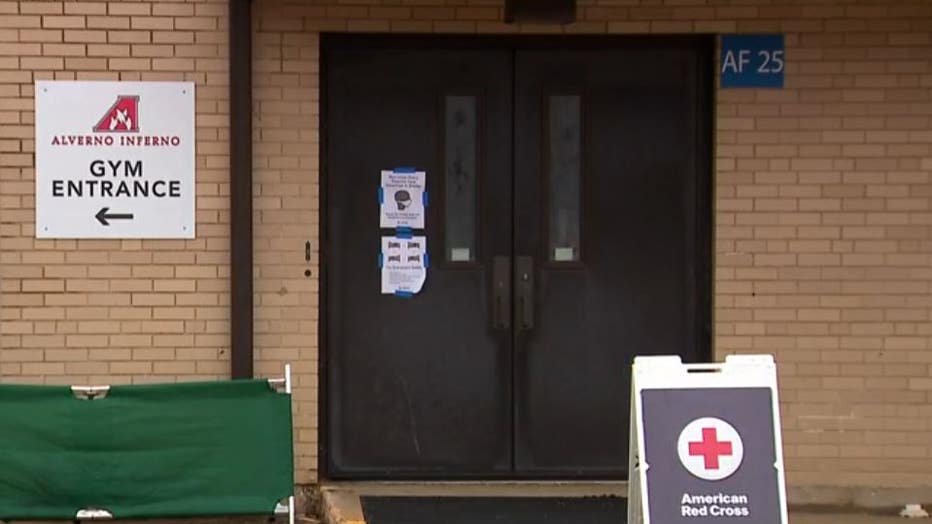 For now, residents like Crawford are grateful for the organization’s aid.

"I am glad they are here," said Crawford. "It took a lot of burden off your shoulders knowing you had somewhere, like last night, to stay."

While this fire is believed to be arson, fire officials are stressing they are seeing an uptick in fires due to more people at home cooking more or using alternative heating sources. They encourage everyone to check their smoke detectors and carbon dioxide detectors -- as that is one of the best lines of defense. As always, have a fire escape plan in your household.

Senator Lena C. Taylor has suspended her campaign for Lt. Governor. Over the weekend, Taylor made the decision to join the race for the City of Milwaukee Mayor.