MILWAUKEE - The American Legion Memorial Monument has been on display along the hill of North Avenue in Milwaukee for decades.

The emblem, though, is in desperate need of repair. While those repairs are underway, there is still more work to be done.

"For the first 60 years of its life, it was maintained as a flower memorial to veterans," said Patrick Pauly, Milwaukee Water Works superintendent.

Sometimes, the original plan just doesn't work out. Over the years, the flowers got too expensive for the city. In 2010, Milwaukee Water Works and the American Legion came up with a different idea.

"It was made into a permanent concrete memorial," Pauly said. 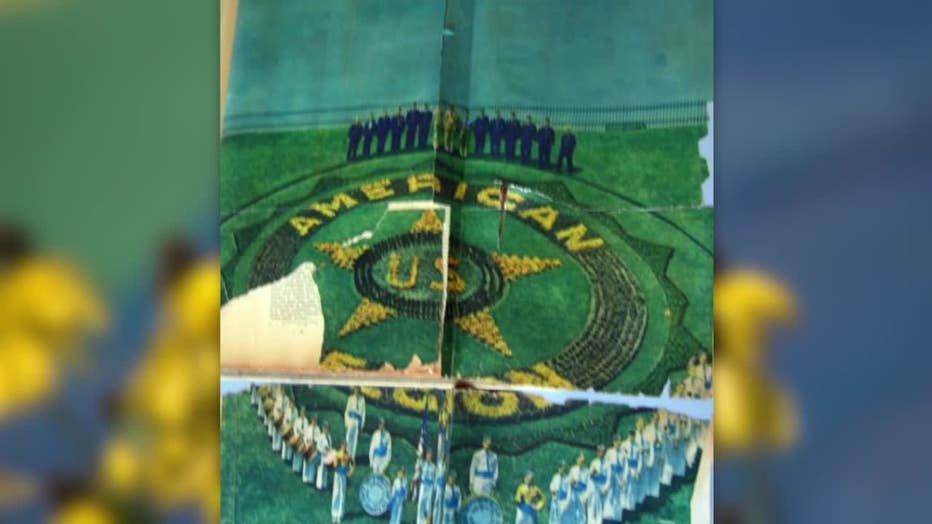 Twelve years later, the concrete is chipping, wearing down and falling apart.

"Some of the glass pieces that were embedded in the concrete had started to fall out," said Pauly.

Over the past three weeks, Milwaukee Water Works has been restoring the monument that honors the nation's veterans.

"A lot of elbow grease and effort," Benjamin Evenson said.

Not only in Evenson a veteran, he is working for the company repairing the monument that sits atop North Avenue.

"We’ve removed every piece of the glass that they had, and we’ve restored it to a new fine quartz with an epoxy," he said. 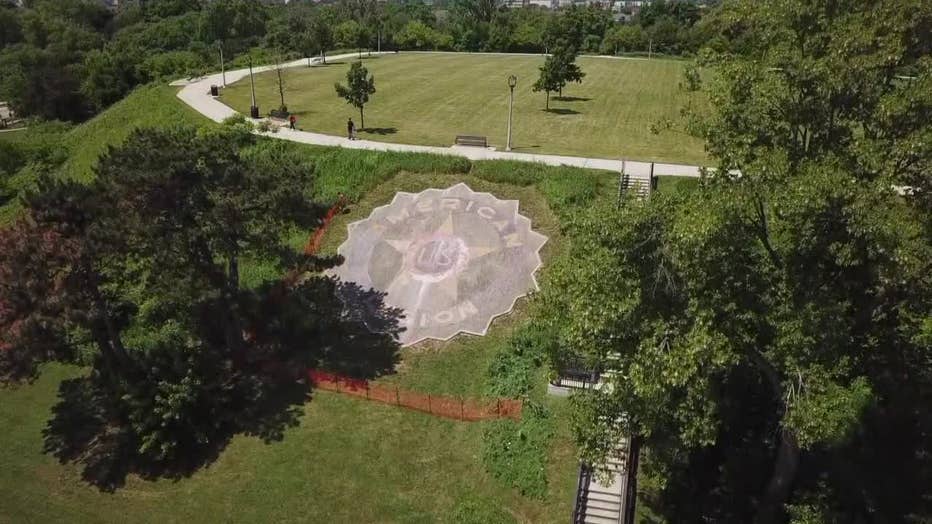 The goal for the project is to make sure the repairs last a long time, and the area can once again become a place that honors those who deserve it most.

"I just hope that it’s a lasting monument that continues to be like an idol in Milwaukee for the American Legion," said Evenson.