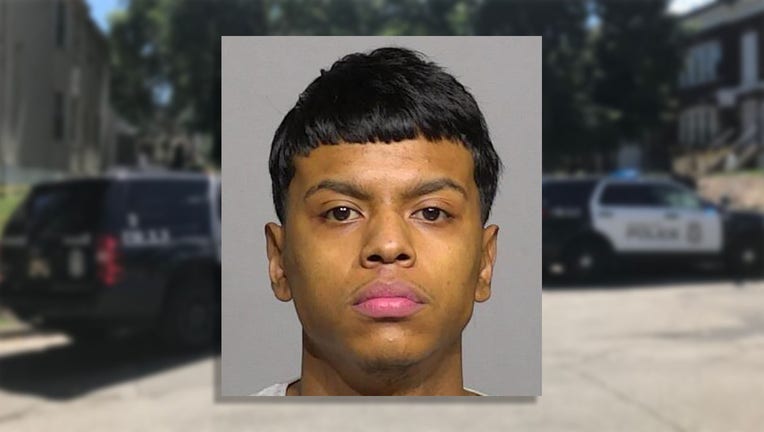 MILWAUKEE - A Milwaukee man charged in connection to a fatal 2020 shooting has been sentenced to four years in prison.

Israel Corona, 20, was also sentenced to serve three years of extended supervision. He was charged with one count of homicide by negligent handling of a dangerous weapon.

According to a criminal complaint, Corona called 911 and stated he "accidentally shot somebody" and that he thought they were dead. He added, "I didn't mean to do this bro, I was playing with a gun."

When police arrived to the scene near 31st and Pierce, the complaint states, Corona reiterated that he shot the victim "on accident" and didn't know where the gun was.

The victim, a 27-year-old woman, suffered two gunshot wounds according to the medical examiner.