Johnson said the budget was balanced through normal attrition, but that method is not sustainable. Limited on ways to raise revenue, he said more money needs to come back to the city from the state.

"As you will see, we are tightly constrained by limited revenue," Johnson said. "In fact, 'constrained' is not the right word. We are hamstrung – forced to cut long-established services because we do not have the money we need. Simply put, our costs are climbing, and our revenue is flat."

As Johnson presented his first budget proposal inside city hall, a group that wants money taken from the police department and put elsewhere in the city stood silent.

"The scale of our investment is reflected in this fact: the budget of the Milwaukee Police Department is close to the city's entire property tax levy," said Johnson. $305 million of the $311 million property tax levy is budgeted for police. 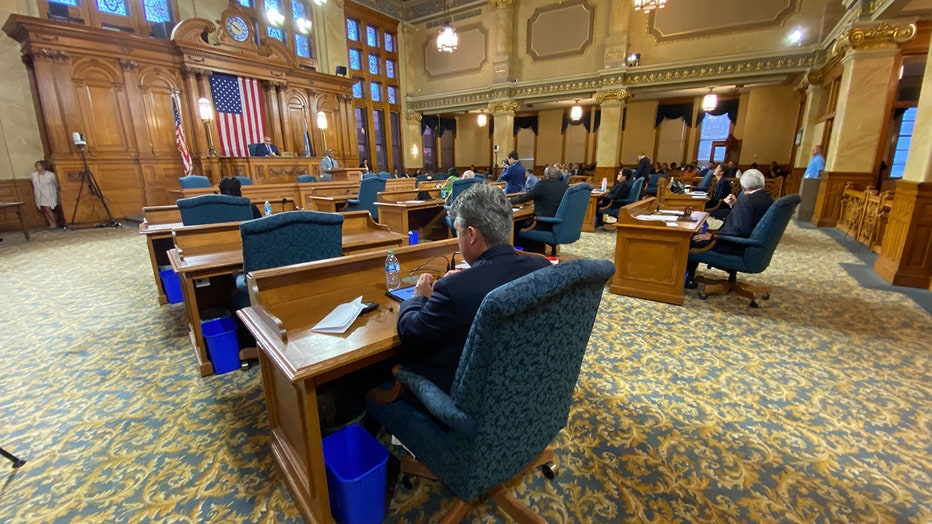 Absent other options, like sales, incomes or hotel taxes, Johnson's $1.7 billion proposal sees the total property tax levy go up by about 2%. With median-valued homeowners seeing taxes and fees increase by about $48.60, funded positions will be reduced through attrition – including 17 police officers.

"We’re at a point right now in Milwaukee where we can accomplish our goals and balance budgets with the attrition that naturally will happen," Johnson said. "I can’t say that’s the case in the future."

The mayor said the $100 million payment to the city's pension obligation, coupled with inflation and limited shared revenue from the state, puts the city in the position that it is – and the only fix is in Madison.

"We need the state’s help to stave off that potential future," said Johnson. 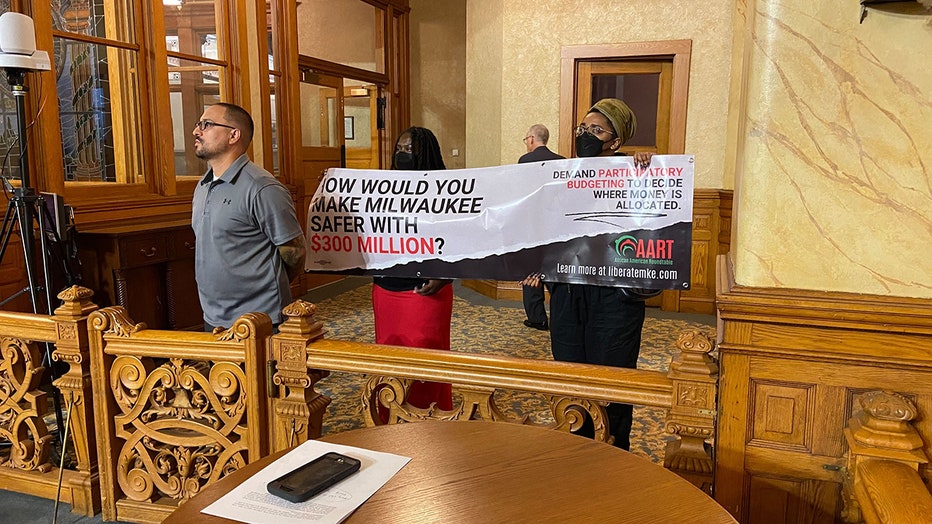 Tuesday, a group called the African-American Roundtable (AART) called for the city to move toward a budget process that has community members decide where public dollars are spent.

Johnson said lawmakers in Madison know the problems the city is facing, and it's not just Milwaukee. The Wisconsin Legislature is out of session, and elections are coming up.

The mayor also said he is optimistic lawmakers can put forward solutions, giving the city more say in how it can raise revenue – hopefully sooner rather than later.