The family of Aries Jones, 14, of Milwaukee says he died a hero, drowning in Menomonee Park while rescuing his younger brother.

MENOMONEE FALLS, Wis. - The family of Aries Jones, 14, of Milwaukee says he died a hero, drowning after rescuing his younger brother from the water at Menomonee Park.

Jones was remembered Tuesday, Aug. 2 for his kindness, love for all and most of all, his helpful spirit, evident up to his very last moments.

During a family trip to Menomonee Park July 28, Jones went underwater and didn’t come back up.

"Any momma would want him as a son," said Equasia Evans, Jones' mother.

In another world, Tuesday's vigil could have been a birthday party. 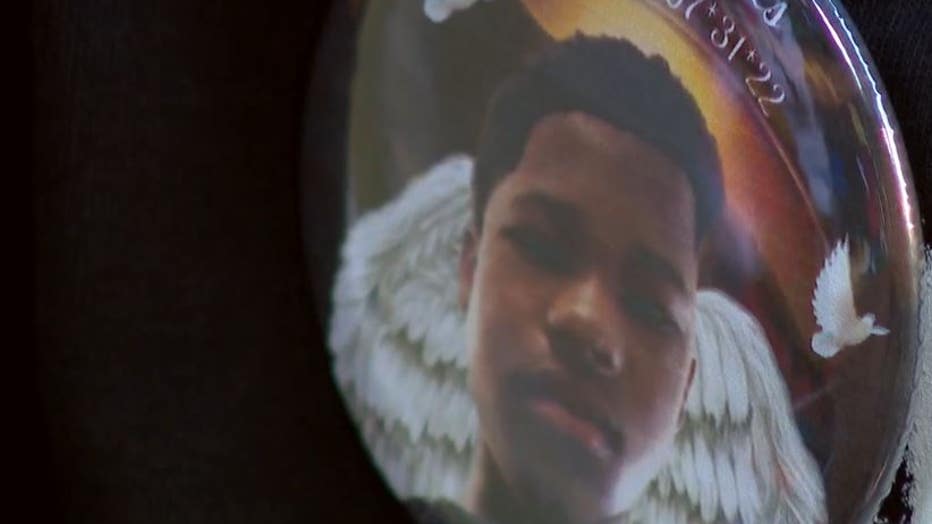 The event featured his favorite superheroes.

"The Hulk and Superman," said Evans.

Instead, his family celebrated his life.

"He always had his sister’s and brother’s back," said Evans. 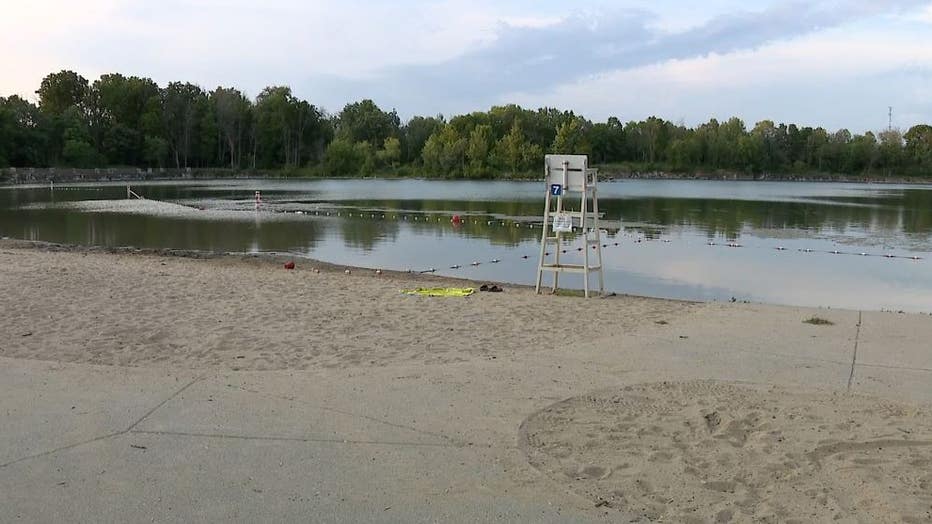 Jones honored life above all, they said.

"A bird fell. He got it and gave it to his dad so his dad could help nurse it back to health," said Evans. "He don’t kill mice in the house. He let them in the ally. That’s the kind of kid he is."

When his brother, Elijah Lewis, 9, needed help while playing in the water with other kids at Menomonee Park, Jones had his back, too.

"When Aries rescued me, the water was so deep, my feet couldn’t touch it," said Lewis.

"Aries went and grabbed him and pulled him up and gave him to the little boy," said Evans. "The little boy said he tried to grab Aries’ hand, but he couldn’t. He was heavy."

Evans said her son was found after being underwater for about five to six minutes. 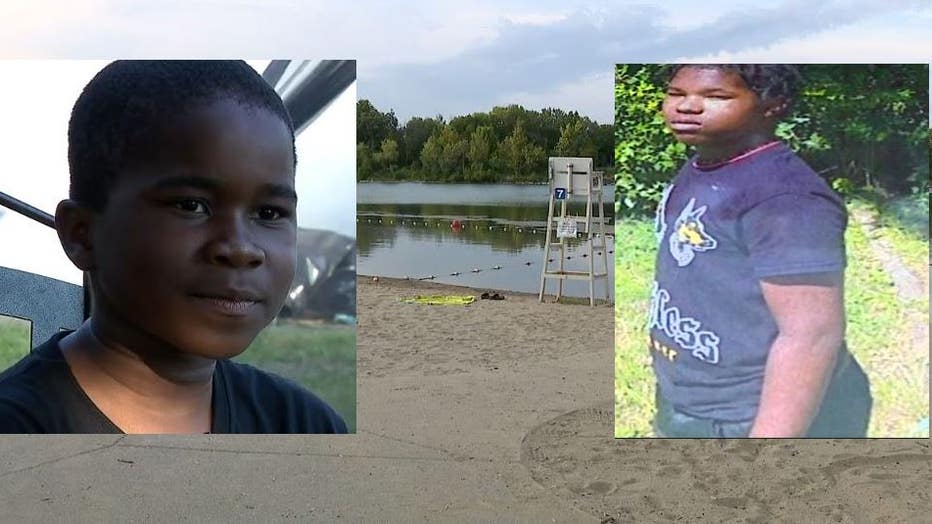 "He was just beautiful in every way," said Evans.

"He didn’t deserve to die like that," said Evans.

The hero theme for his celebration was fitting.

"Because he saved his brother, he’s our hero," said Evans. "You die because you wanted to make sure your brother will be alive. You risked yourself for your brother. That’s a hero."