Police said the shooting happened near 52nd and Clarke around 6 p.m. Both boys were seriously injured and taken to a hospital. The 14-year-old victim died from his wounds.

There was sadness and frustration in the neighborhood in the wake of the shooting, especially after learning a young life was lost. 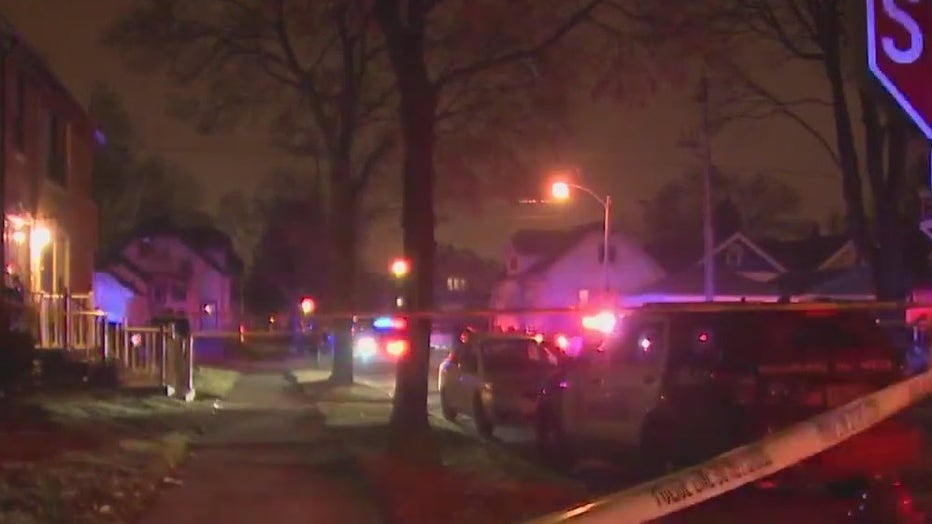 "I just don’t even understand the point of this thing that is in our entire culture right now, that we need to shoot people," said a neighbor. "This gun violence is ridiculous."

A neighbor said she heard three gunshots. She didn't want to show her face on camera, in fear for her own safety.

"We heard a shot, and then a few seconds later, we heard another shot," the neighbor said. "My prayers are out to that family. That is really, really hurtful, and my heart just really goes out to that parent. 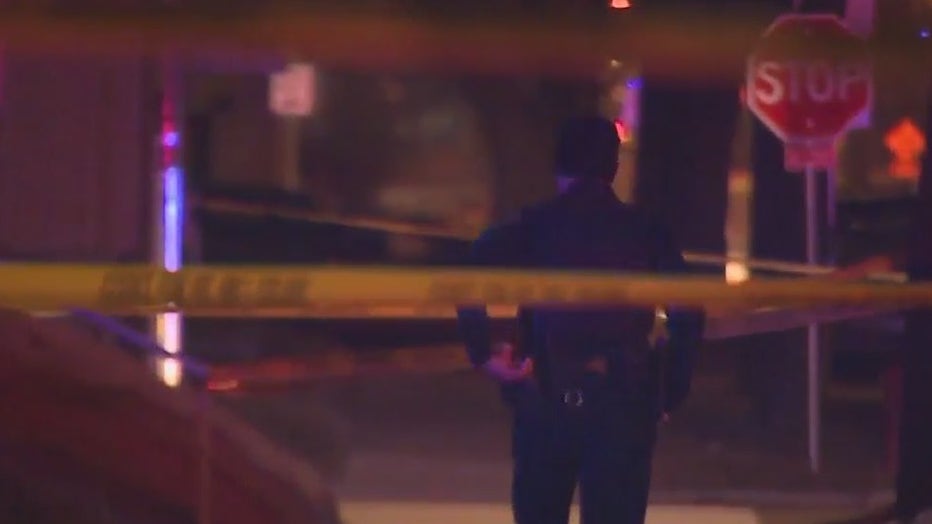 The victims haven't been identified. Investigators are looking into what led to the gunfire. Neighbors said they hope the troubling crime comes to an end.

"We, as a community, our city needs to rethink how we are doing things," the neighbor said. 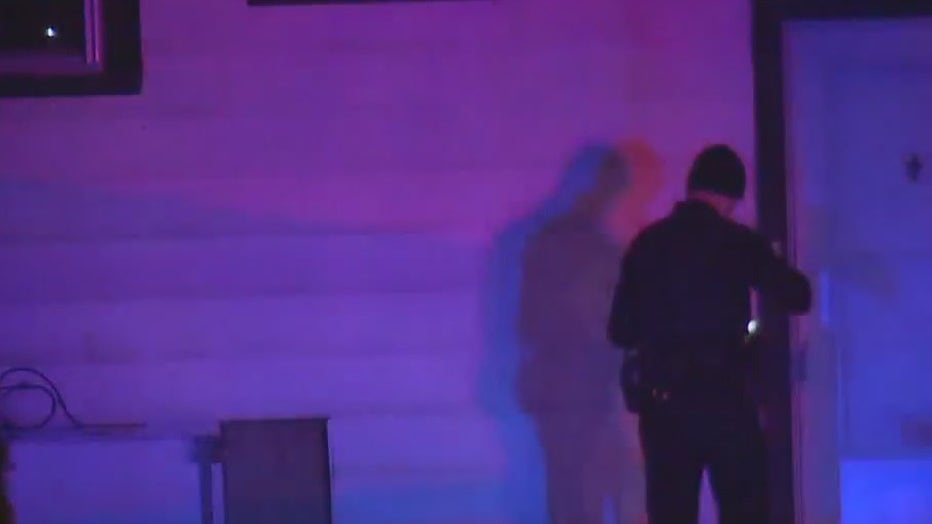 A 14-year-old boy has been arrested in connection with this incident, Milwaukee police say. Criminal charges will be referred to the Milwaukee County District Attorney's Office.