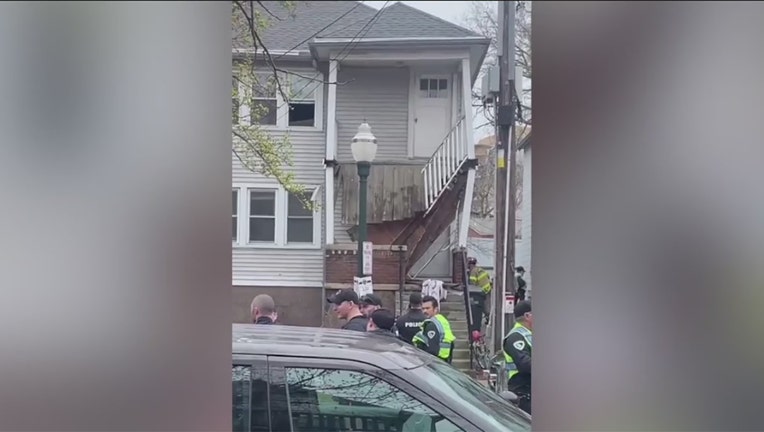 MADISON, Wis. - First responders were called to the scene of a porch collapse at a home on West Mifflin Street in Madison late Saturday morning, April 30.

The call came around 11:45 a.m. as thousands gathered for the annual Mifflin Street Block Party near the University of Wisconsin-Madison campus.

At least two people reported injuries, but they were not serious.

It is unclear what may cause the collapse or how many people were on the porch when it happened.